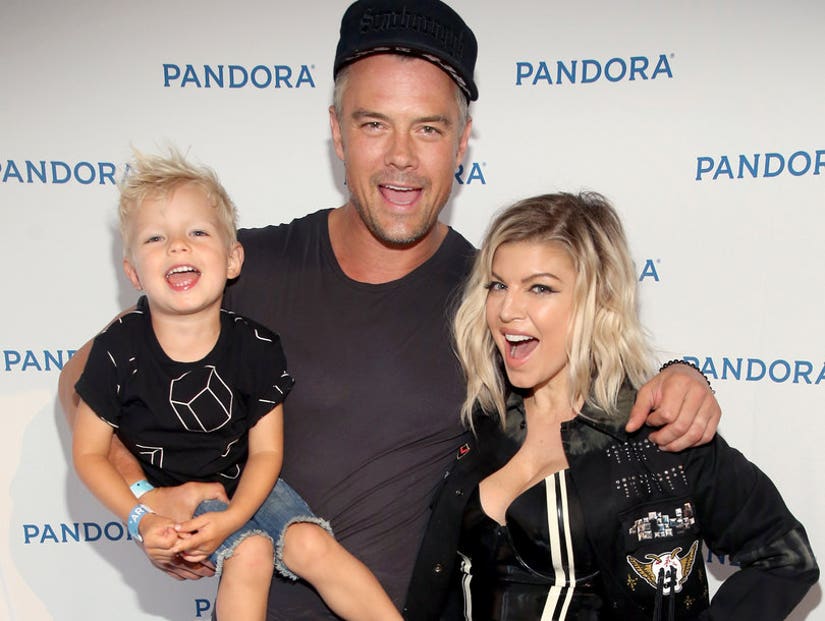 It's over for Fergie and Josh Duhamel, who have called it quits after 8 years of marriage.

"With absolute love and respect we decided to separate as a couple earlier this year," the two said in a joint statement. "To give our family the best opportunity to adjust, we wanted to keep this a private matter before sharing it with the public."

"We are and will always be united in our support of each other and our family," they added.

The two began dating 13 years ago, after the Black Eyed Peas filmed a cameo on Duhamel's show "Las Vegas." His first words to his future wife on the set were "You're hot." They got engaged three years later, before tying the knot in January 2009.

The two share son Axl, who just turned 4 on August 29.

While they haven't shared many images together on Instagram lately, they looked happy celebrating their 8-year wedding anniversary together earlier this year.