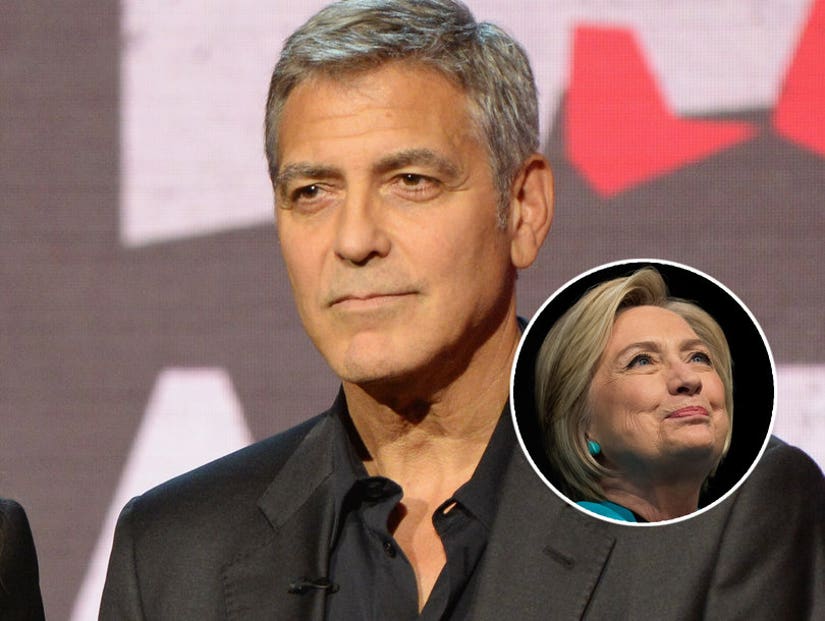 George Clooney is no stranger to doling out criticism of the president and his administration, but he's got issues with Hillary Clinton too.

In a new interview with The Daily Best, the actor shared why he believes she lost the election.

"She was more qualified than even her husband was when he was elected president, but she's not as good at communicating things. That's simply true. When she got up and gave a speech, it didn't soar," the "Suburbicon" director continued. 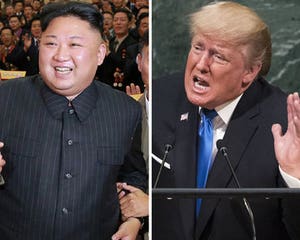 He then pointed to her gender as aiding the "uphill battle." "I also think, though, that if it was a guy it wouldn't have been so polarizing," Clooney said.

"I think that she wasn't particularly good at articulating the things that she wanted to do, and unfortunately we live at a time right now where articulating what you want to do is more potent in the electorate than the other way around," he added. "And I had a lot of liberal friends who were like, 'She's not good at this.' And I see that, and I understand it." 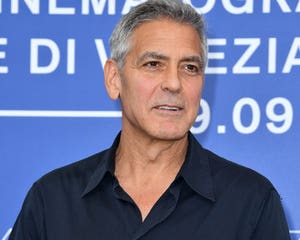 George Clooney on Running for President: 'That Sounds Like Fun' 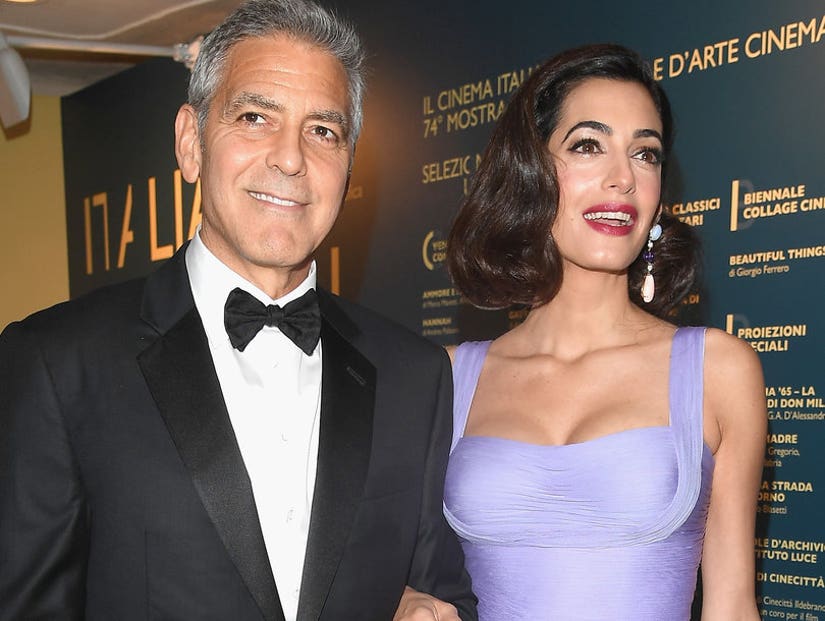