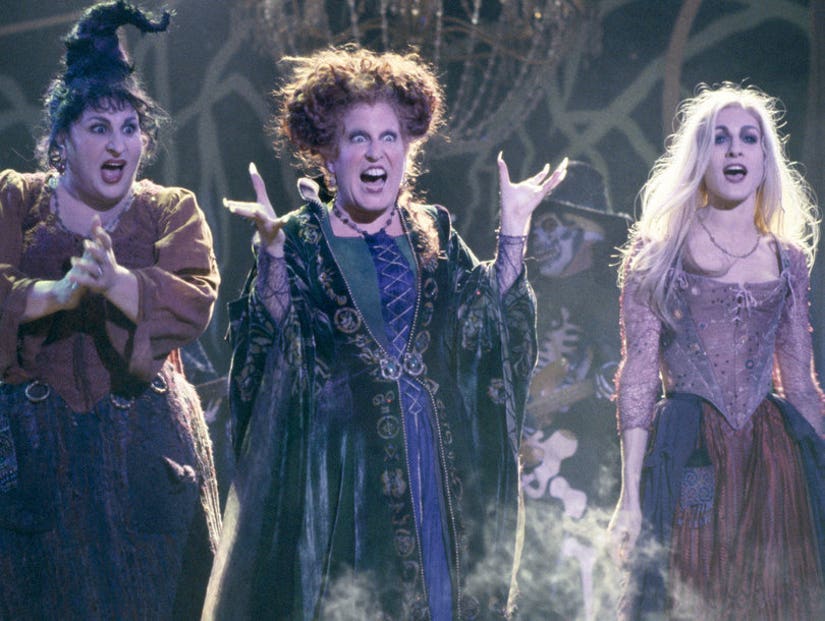 Fans of Disney's "Hocus Pocus" have been clamoring for a sequel for years, so imagine their disappointment after learning the Mouse House is working on a remake instead ... without the original cast.

News dropped Thursday morning that "The Royals" writer Scarlett Lacey will work on the script for the film, with OG producer David Kirschner executive producing. The project will have a totally new cast and original director Kenny Ortega will be involved, according to Deadline.

The 1993 cult classic centered around the Sanderson Sisters, three witches played by Bette Midler, Sarah Jessica Parker and Kathy Najimy, who return from the grave on Halloween night to terrorize three young adults in Salem, Massachusetts. 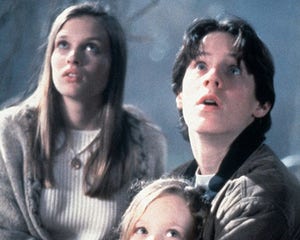 The main trio previously said they'd all return for a sequel. "I have canvassed the girls and they are willing to do it, but we have no say in it, so if you want a HOCUS POCUS 2, ask the Walt Disney company," Midler said in a 2014 Reddit AMA.

"I have read Bette's quote and I agree. The outpouring of love from Hocus-ites has been astounding," Najimy added at the time. "The creativity of their Sanderson sisters costumes, posters, artwork, T-shirts, statues, TV stills, photos, compliments and line quotes have blown up social media and I want them to know.. We see and appreciate it all. When a film is being shot, you never quite know the impact.. If it'll be a hit or a miss, and..with this one...we hear y'all loud and clear! A sequel is totally in The Disney company's hands-- And it will be exciting to see what transpires!"

Fans shared their anger towards the remake on social media -- see the most savage reactions below:

good morning, found out they are apparently remaking hocus pocus so i am going back to bed until that project is cancelled

Hang on, they're doing a Hocus Pocus REMAKE not sequel? pic.twitter.com/ZYvSFyn7Br

"We can remake perfectly good movies, but we can't redo the election?" - @LyndsayMBurke talking about the remake of hocus pocus

Hocus Pocus doesn't need a remake. It's perfect and iconic the way it is (and is actually one of my favourite movies so NO)

When you find out they're remaking Hocus Pocus pic.twitter.com/lOnsqRwEbc

Dear @Disney,
We don't want a remake of Hocus Pocus. We want a sequel with 3 original witch cast of Midler, Najimy, & Parker.
Signed,
All

Apparently there is a remake of Hocus Pocus being made... Can you like stop?

I feel like this is a bad dream. Nope still their. Ugh what utter morons u are disney. I bet their going to make it scary hocus pocus. Also no one can best @BetteMidler and i vote @idinamenzel or esle bette https://t.co/Uvyfte58Zq

Every year I get my hopes up for a hocus pocus sequel and every year they are dashed. #HocusPocus pic.twitter.com/exQcnMdl9N

I swear to god if any studio remakes Hocus Pocus I will be LIVID. Don't remake a classic OKAYYYYYY👏🏼👏🏼

Listen, unless the Hocus Pocus remake is a retelling set in New Orleans with an all-black cast, I don't want it

Why remake something that was already amazing?! #HocusPocus pic.twitter.com/3Pw7bW7IVt

There are remaking #HocusPocus and I am none too thrilled about it. Do a sequel with the original cast involved, @Disney. #ThursdayThoughts

Dear @Disney:
We wanted a sequel of the beloved, "Hocus Pocus".
Not a remake.
Please cancel this immediately.
Sincerely, Everyone. pic.twitter.com/rnUIBqs6Rd

You better not ruin one of the best things of my childhood or so help me! #HocusPocus https://t.co/pwYm1aktqP

"We want a Hocus Pocus remake" said NOBODY EVER! SEQUEL is WHAT EVERYONE WANTED! Geez people YOU HAD ONE JOB! #CANCELIT #HocusPocus

Dear @DisneyChannel, please don't destroy one of our favorite classics with the remake. Please. 🙏🏻🙏🏻🙏🏻 #HocusPocus pic.twitter.com/NpO7bMR9fW

@BetteMidler are you aware of this #HocusPocus remake nonsense? Be a hero, Bette. Put a stop to it.

When you find out the Hocus Pocus sequel the prophecy foretold shall not come to pass, and there will be a remake without the original cast. pic.twitter.com/PnMbR7o6DP

When you find out the Hocus Pocus sequel the prophecy foretold shall not come to pass, and there will be a remake without the original cast. pic.twitter.com/PnMbR7o6DP

I hope everyone is having a beautiful fall day, except for the dotard who decided to do a remake of #HocusPocus. pic.twitter.com/rh7T1Z1cg3 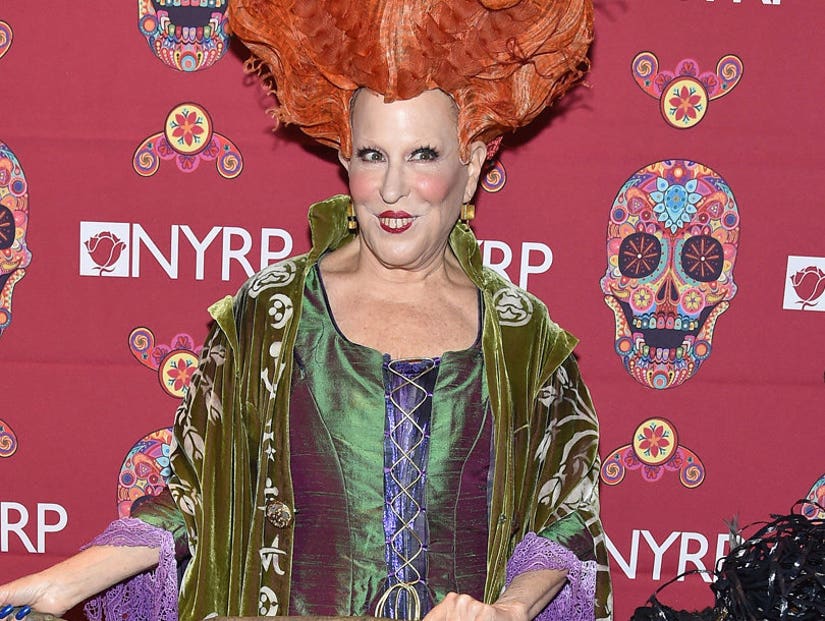