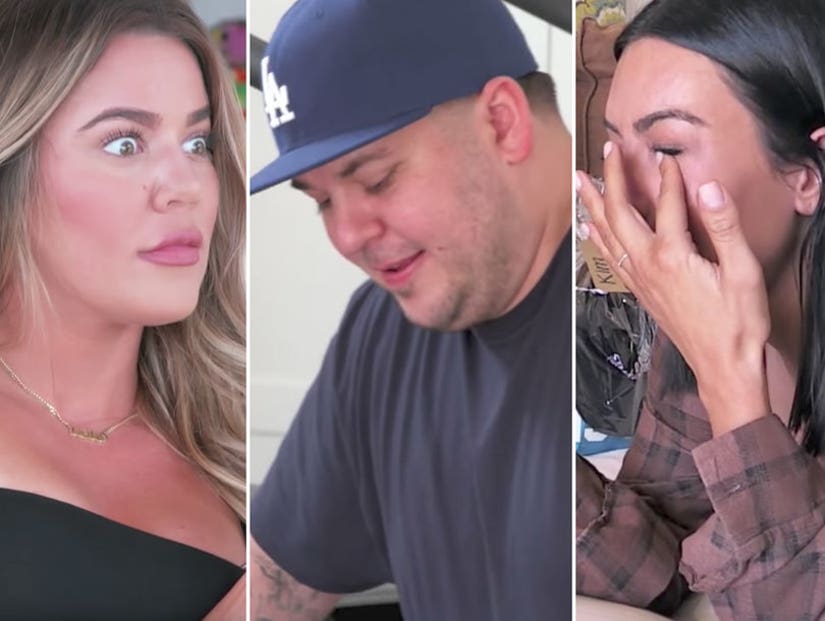 The reality TV family that just won't quit is back in the Season 10 suptertease for "Keeping Up with the Kardashians."

The new trailer finally confirms Kim Kardashian's worst kept secret: she and Kanye West are expecting their third child together. While she doesn't address the surrogate reports, she is seen telling her sister Khloe Kardashian "We're having a baby!" over the phone.

Kylie Jenner and Khloe's pregnancy announcements, however, are MIA.

Other family business teased: the custody battle between Rob Kardashian and Blac Chyna after their volatile split earlier this year, Kourtney Kardashian and Scott Disick's own roller coaster relationship as she reveals she's got a new boyfriend, and Khloe's growing feelings for beau Tristan Thompson.

The Season 14 premiere of "Keeping Up With the Kardashians" drops Sunday at 9pm PT on E!