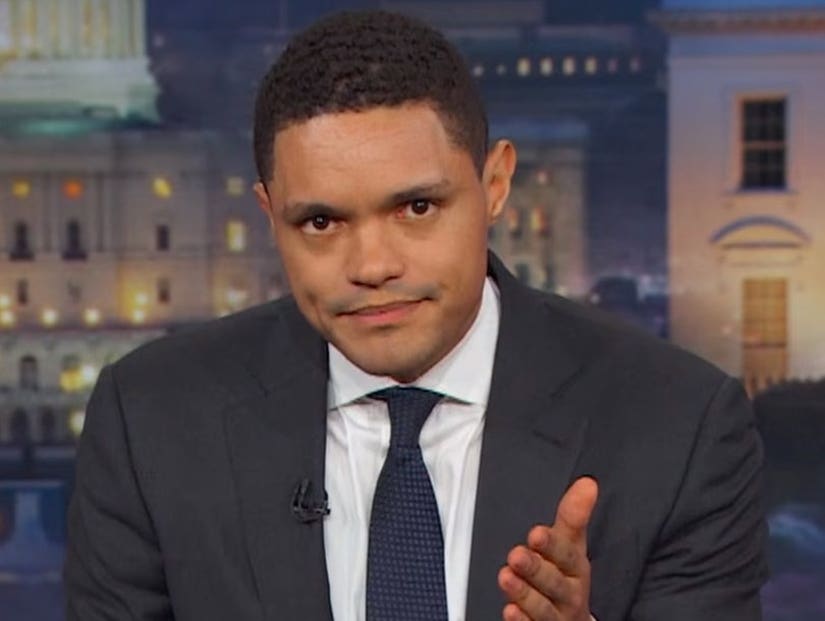 Trevor Noah took a more serious tone on Thursday night's "Daily Show" to urge Americans to donate to Puerto Rico, which is still in ruins after Hurricane Maria.

The comedian asked listeners to consider donating to the 3.4 million Americans who live on the island as a way of "paying Puerto Rico back for all they've given us." Noah used Luis Fonsi and Daddy Yankee's massive hit single "Despacito," Lin-Manuel Miranda's "Hamilton" musical and Jennifer Lopez to help demonstrate how Puerto Rico has influenced our country and shaped our culture. 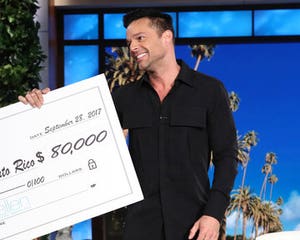 Noah said that President Donald Trump's response to the disaster has been less than great, but pointed the finger at the rest of us, adding POTUS "hasn't been the only reason that Puerto Rico is struggling right now."

"Nearly half of Americans don't even realize that Puerto Rico is a part of the U.S., and that matters because Americans who know Puerto Ricans are U.S. citizens are twice as likely to support the federal government sending them aid," he said.

"Imagine if half of your family didn't know they were a part of your family. That would suck! I think there's a term for it, actually, it's called Tiffany Syndrome," Noah said, flashing an image of Tiffany Trump. 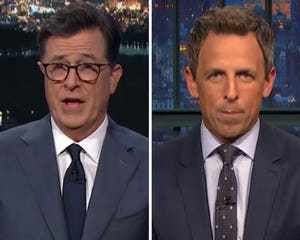 But that's not the only thing working against the island. Noah pointed out that Americans aren't rushing to help those in Puerto Rico the way they rushed to help hurricane-stricken Americans in Texas and Florida because of what experts are calling "donor fatigue."

"Although having no power may be OK for Democrats," he said, "it's not OK for an island full of people."

Hurricane Maria killed 16 people in Puerto Rico, 27 in the island nation of Dominica and one in the U.S. Virgin Islands. 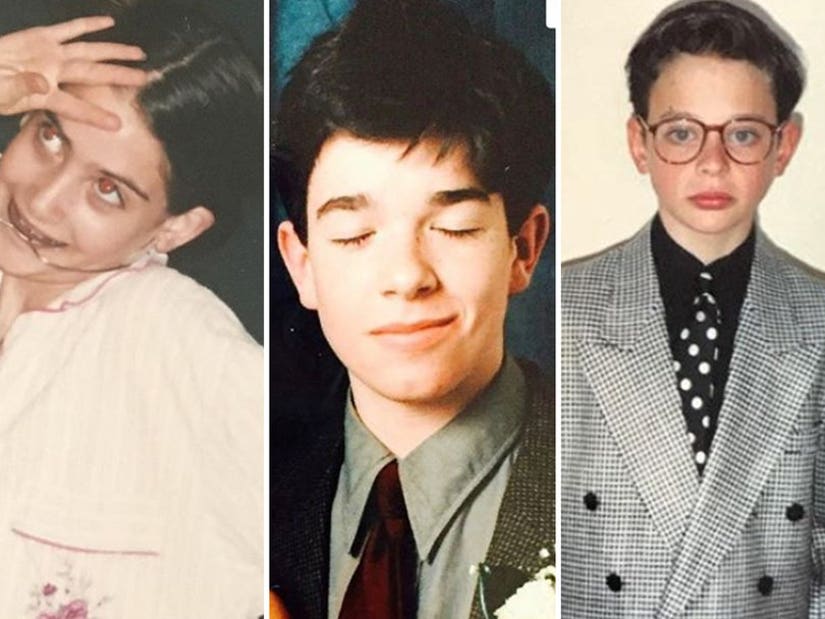