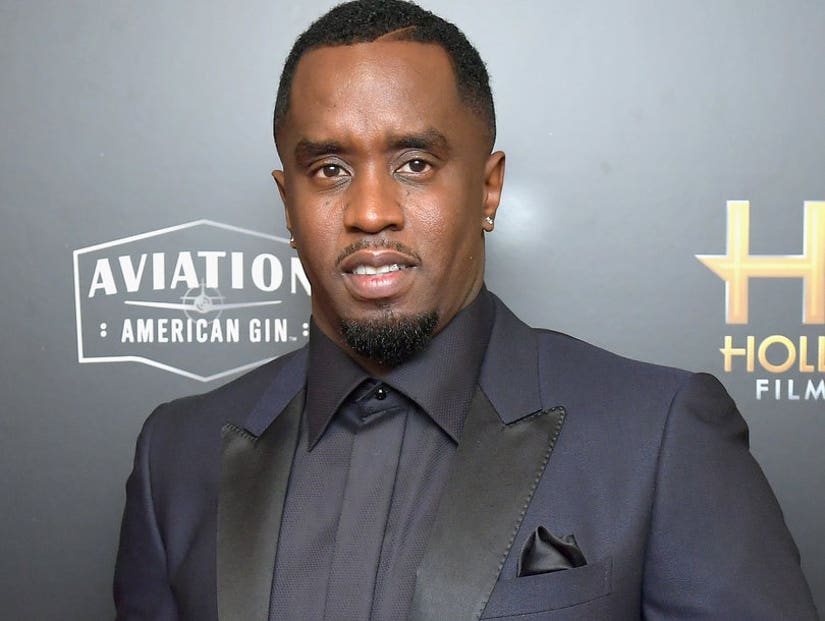 Sean "Diddy" Combs celebrated his birthday by changing his name for the millionth time and Twitter had a field day with it.

Over the weekend, the rapper took to Twitter to share some "very series, serious news." "I been praying on this and I knew it was risky, it could come off as corny to some people," he said in a video shot on the beach. "I decided to change my name again. I'm just not who I am before. I'm something different. So my new name is Love, AKA Brother Love. I will not be answering to Puffy, Diddy, Puff Daddy or any of my other monikers, but Love or Brother Love, ok? It's my birthday, I feel good, God is the greatest, I give all glory and I thank my momma and daddy."

I decided to change my name again!

My new name is LOVE aka Brother Love. #TakeDat pic.twitter.com/gArAXusygG

It didn't take long for the Internet to react with memes and jokes about his latest makeover, with many pointing out the nickname already belonged to a WWE character played by Bruce Prichard in the '80s and '90s.

Prichard himself was one of the first to blast Diddy for stealing his name, with a flood of wrestling fans following suit:

Yo. Find a new gimmick. I invented and perfected Brother Love. I am the original and you are not. Remember North Carolina.

Puffy, it's already taken. Can't do it better than @bruceprichard. Brother Love introduced Undertaker...who you got? Think before answering. https://t.co/obgf4p5hF3

Why did no one tell me until now that @Diddy changed his name to Brother Love?

Should be good for t shirts... well, you know... pic.twitter.com/2aPuqsXlbX

Diddy, Puff Daddy, Sean, there is only one Brother Love. And HE ain't it.

Sorry Diddy... Brother Love is already taken! And Dude Love? Yep that one too! pic.twitter.com/6mPNQAKMom

.@diddy you sure about this? 😂🤦🏻 Brother Love pic.twitter.com/HDMbETjykX

When it comes to “Brother Love” aka @bruceprichard, accept no substitutes. pic.twitter.com/X0ePFChNyJ

Puffy out here talkin bout don't call him anything but "Brother Love".... pic.twitter.com/Eilc5Igm4a

P. Diddy's rebranding as Brother Love displays possibly even less self-awareness than a wrestling antagonist from 25 years ago

Wonder if WWE is gonna sue Diddy? He now wants to be called Brother Love.

Others called him out in general for continuing to confuse his fans by switching up his name:

So Diddy has changed his name (AGAIN), this time to "Brother Love"! How I wish my favorite name changer was still on earth. #HeTriedIt pic.twitter.com/XZC8ZPQCT3

Diddy has changed his name again and will now only be known as Love or Brother Love. I was worried it would be something stupid.

Sean Combs, where I come from, if you change your name a lot you are running from the law. Just sayin', no hatin'. Brother Love

Now is “brother love” related “buddy love”? Or is this a some sort of comic book cross over that no one gets? pic.twitter.com/COaRL5CwHK

I'm waking up this morning feeling like P Did... Er Brother Love. pic.twitter.com/ycbOeSugZ7