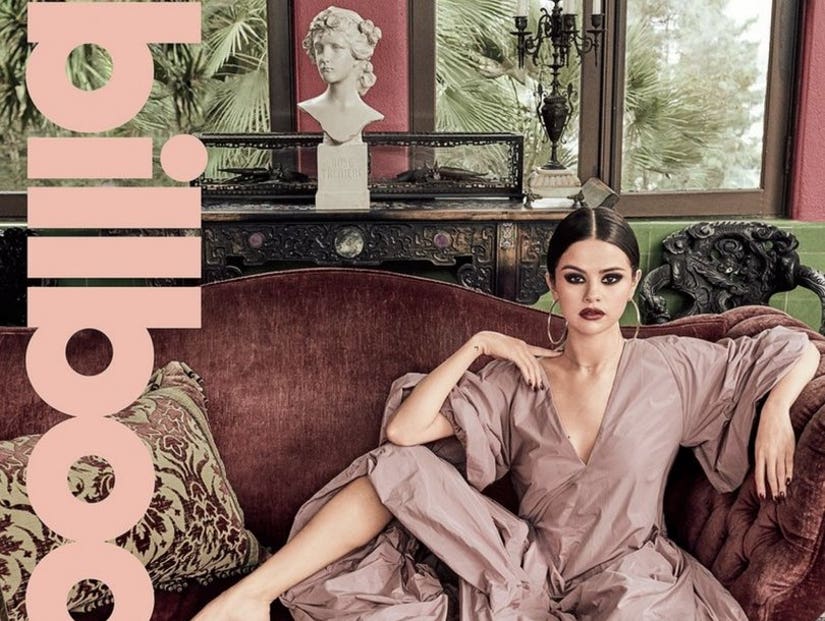 After Selena Gomez dating The Weeknd for a little less than a year, the "Heart Wants What It Wants" singer has been spending a lot of time with former boyfriend Justin Bieber. Now, thanks to a new interview, we know why.

In the December issue of Billboard, in which Gomez is featured as the publication's Woman of the Year, she discussed why she decided it was time to reunite with the "Sorry" singer. 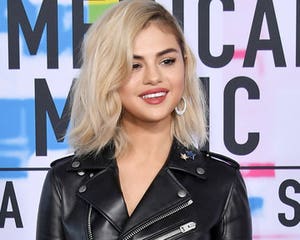 "I'm 25. I'm not 18, or 19, or 20," Gomez said. "I cherish people who have really impacted my life. So maybe before, it could have been forcing something that wasn't right, but that doesn't mean caring for someone ever goes away."

That line of thinking didn't end with the Biebs, as she said she also reconnected with a lot of friends she hasn't spoken to in quite some time.

"I mean, I grew up with Demi [Lovato]. Nick and Joe [Jonas] and Miley [Cyrus] - we've gone through seasons in our lives," she said. "I don't think it's as serious as people make things out to be half the time. It's just my life. I grew up with all of these people, and it's so cool to see where everybody is. It comes back to the idea of me remaining full."

While it sure looks like she and Justin are back together, Billboard asked her about the best part of being single.

"The best part? It's actually... you know what, though? Something that I'm really proud of is that there's such a true friendship [between me and The Weeknd]," she answered. "I truly have never experienced anything like that in my life. We ended it as best friends, and it was genuinely about encouraging and caring [for each other] and that was pretty remarkable for me." 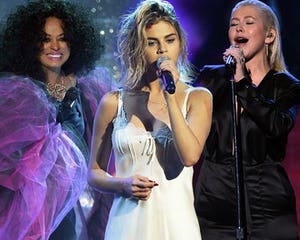 The positivity surrounding her life at the moment stems from her recent kidney transplant.

"I just kept thinking about how much my body is my own," she said. "Ever since I was 7, my life always felt like I was giving to someone else. I felt really alone even though I had a lot of great people around me, but the decisions I was making, were they ever for me? [After the surgery] I had this sense of gratitude for myself. I don't think I've ever just stopped and been like, 'I'm actually grateful for who I am.'"

Gomez also applauded the women in Hollywood who are putting themselves out there by coming forward with their personal experiences with sexual assault and harassment.

"I've cried, but I definitely feel hopeful," she said about the several allegations flooding Hollywood. "As people speak out, I hope that feels powerful to them, because they deserve to feel that. I'm fortunate enough not to have experienced some of the traumatic things that other women have had to go through. I've known people in my family who've gone through those things. I try to let people come to me and open up, to make a safe environment for them to do so."

That stance put Gomez in an awkward predicament, as she recently worked on the film "A Rainy Day in New York" Woody Allen, who has been accused of sexual assault by his own daughter.

"To be honest, I'm not sure how to answer -- not because I'm trying to back away from it," Gomez said when asked whether she considered his past before taking the role. "[The Harvey Weinstein allegations] actually happened right after I had started [on the movie.] They popped up in the midst of it and that's something, yes, I had to face and discuss. I stepped back and thought, 'Wow, the universe works in interesting ways.'" 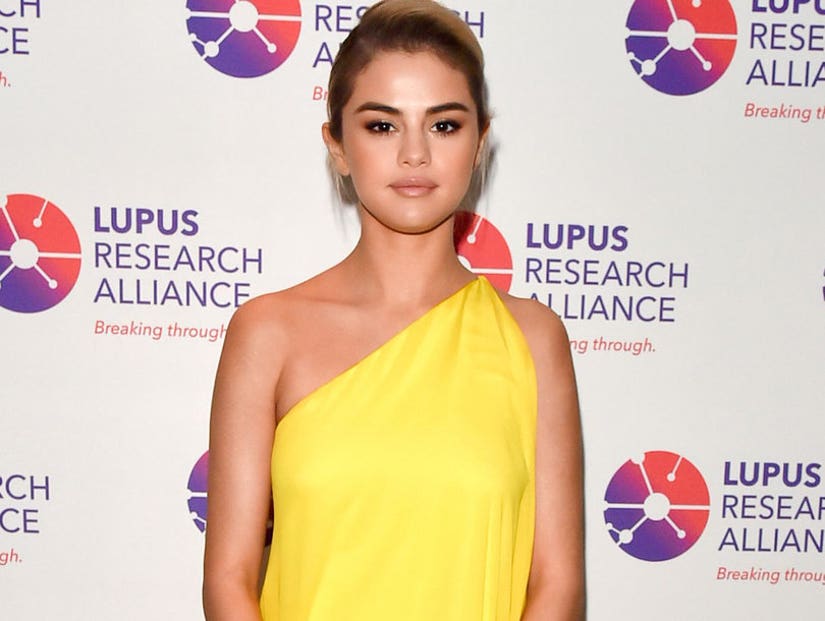