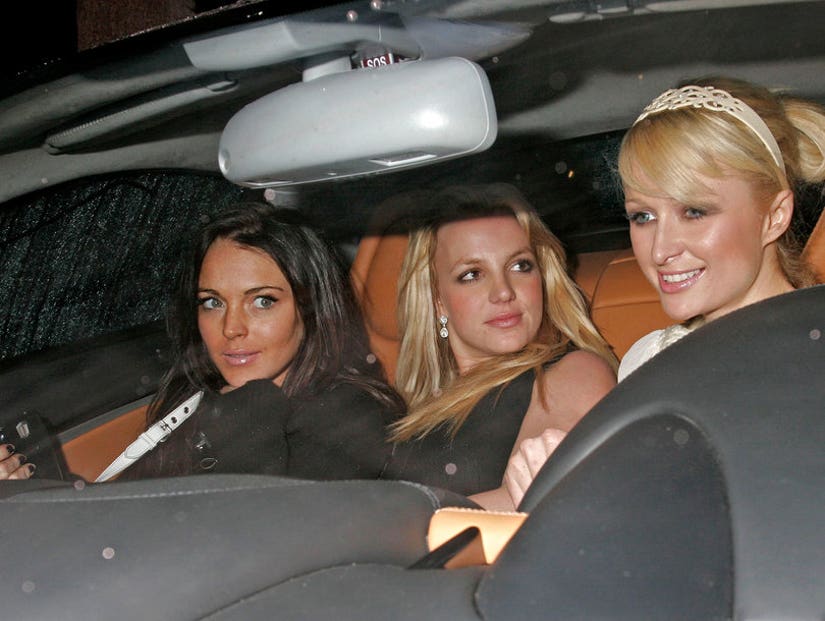 Eleven yeas ago, the stars aligned and gave us one of the best paparazzi photos of all time: Paris Hilton, frenemy Lindsay Lohan and Britney Spears hopping into a car together as the "Holy Trinity."

But now, according to Hilton, Lohan wasn't supposed to be there.

In an interview with MTV Australia, Hilton was asked if she heard from Lohan after re-posting the image on its 11th anniversary last month. "Actually, it was just Brit and I out and then [Lindsay] just like chased us to the car and got in," Paris replied. "She wasn't invited. You're not on the list."

When the host remarked that the "Mean Girls" star seems to be doing well in Mykonos, Hilton deadpanned, "Yeah, sure."

Though the heiress/DJ chalked it up to Lohan simply following them around, the circumstances around that night actually make the photo-op seem a lot more deliberate.

Let's flash back to November 2006 for a minute, when Paris ruled the club scene, Britney was just getting divorced from Kevin Federline and Lindsay was fresh off her Razzie-nominated role in "Just My Luck." Paris and Lindsay had been taking swipes at each other in the media and in front of the paparazzi throughout the year, which also saw the now-infamous "Firecrotch" rant.

On Nov. 26, Lindsay accused Hilton of hitting her with a drink inside a club while speaking with the paparazzi. Cut to the following night, when Lohan was escorted by Hilton's publicist to her car, as Hilton urged Linds to tell photographers "the truth" about what she said the night before.

As she got into a car with both Britney and Paris, Linds said the "Simple Life" star had never hit her, adding she was a "good girl" and they were all friends.

Coincidence? To quote Paris, "Yeah, sure." 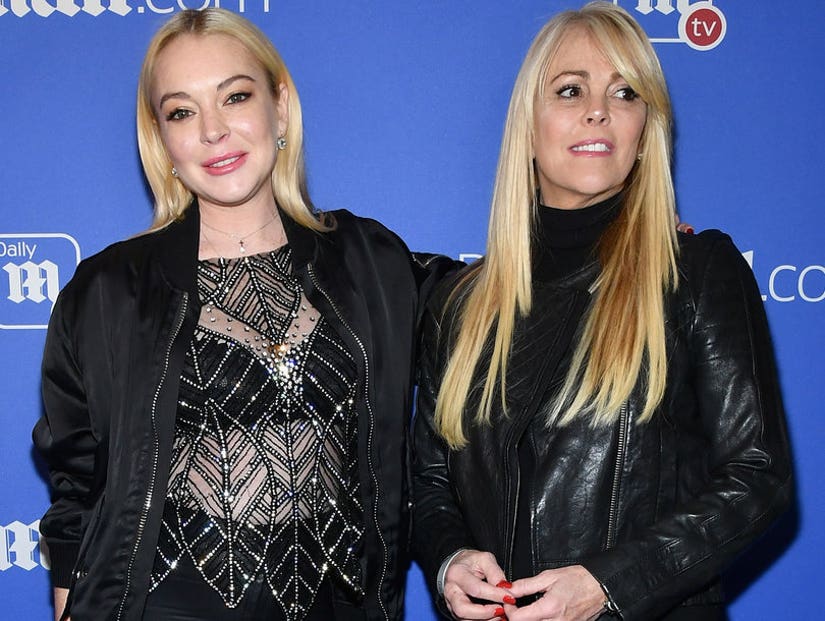