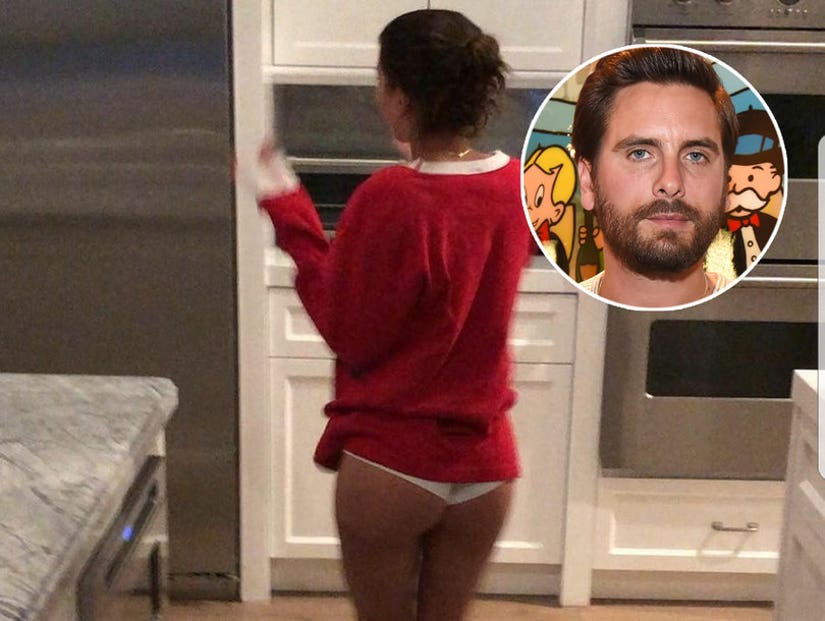 It's looking to be a very Merry Christmas for Scott Disick, who's spending his time leading up to the holidays with his 19-year-old girlfriend Sofia Richie.

The reality TV star sent Twitter into a frenzy on Friday, after the 34-year-old posted a video of Richie dancing around in her underwear and a Santa Claus top to her father Lionel Richie's "All Night Long."

Fans started reacting immediately, with some saying the clip left them feeling disgusted:

If there was any question as to whether Sofia Richie has daddy issues, watch her do a sexy dance to Lionel Richie's "All Night Long" for her boyfriend Scott Disick while dressed in Santa sleepwear! https://t.co/VJkB7MJmXe

Scott Disicks Insta story just made me feel so uncomfortable..why is Sofia Richie dancing in her underwear to her own dads song 😭

Scott posted with Sofia in her underwear and I'm disgusted

Sofia ritchie and Scott dissicks relationship is hella weird to me

"Scott Disick has Sophia Richie dancing in his kitchen but Kourtney Kardashian has Younes Bendjima in her bed, so whose the real winner here," tweeted another, who later deleted the comment.

After TMZ did an article about the video, readers chimed in on both Twitter and in the comments:

That's not disturbing in any way🙈

thats gotta be awkward for Lionel to watch!

"So many levels to this mess," added a commenter. "What the hell is a 19 year old doing with him. He's a drunk and she is not even old enough to drink," wrote another.

Disick did still have a few fans, however, who applauded him for landing Richie in the first place:

Scott Disick my man, you are the goat.

Why do I love Scott Disick with Sofia Richie?????? 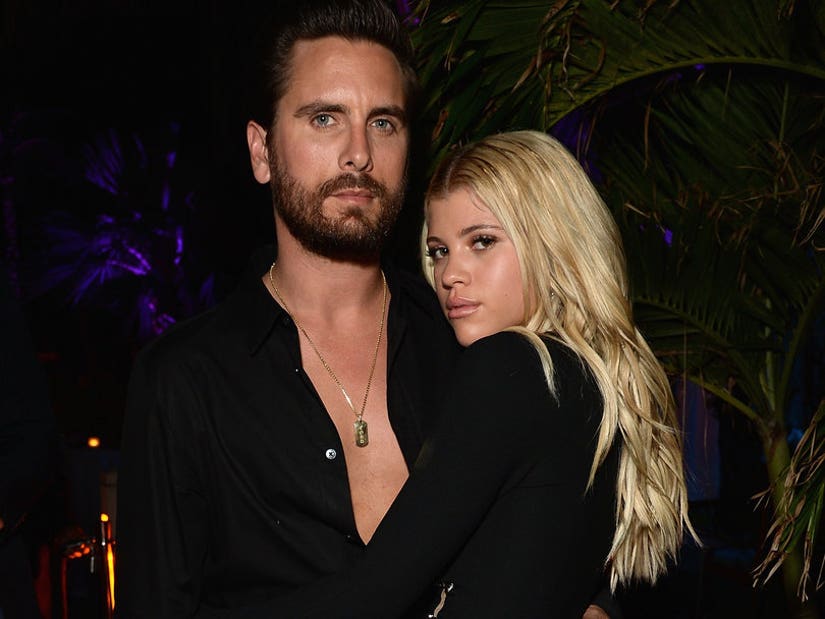