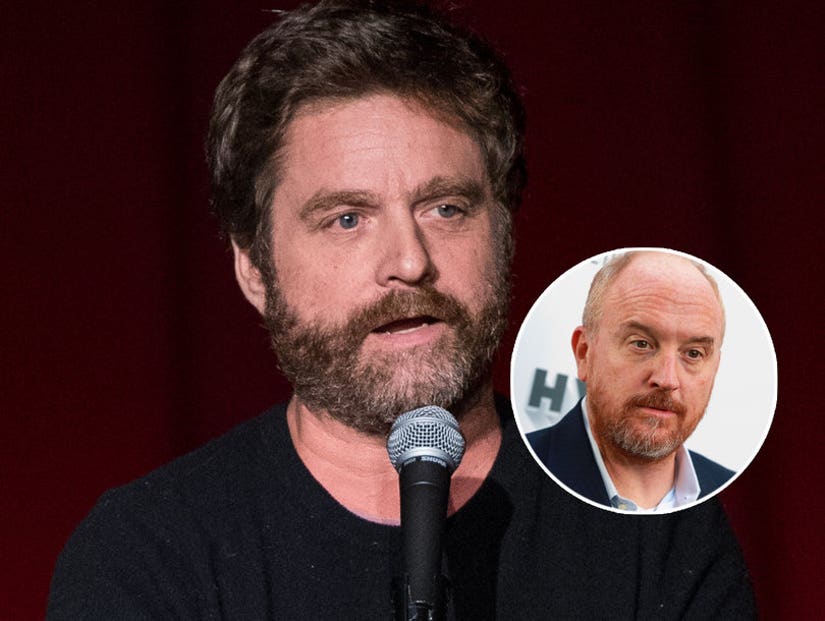 It sounds like Louis C.K. not only lost a number of jobs at FX since admitting to sexual misconduct allegations, but the respect of fellow comedian Zach Galifianakis.

The star of "Baskets," a show C.K. ushered into the network and executive produced until FX cut ties with him, told Vulture the situation was "disruptive" and gross. 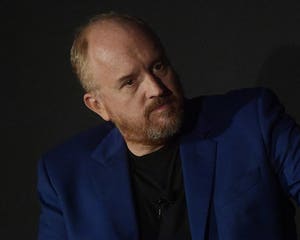 "This is the poison of celebrity culture: The fact that someone can think that just because they're loved, they can do what they want. It grosses me out," he added before ending the conversation on the topic with, "That's all I want to say." 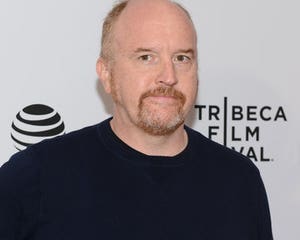 Galifianakis became a full-blown movie star after the release of "The Hangover" and its two sequels, but spoke about his decision to scale back, "doing small things" he has more control over and avoiding "bigger, noisier things."

Still, he'll be back in theaters in a potential blockbuster when "A Wrinkle in Time," directed by Ava DuVernay and co-starring Oprah Winfrey, hits theaters March 9.

"It's a big Disney movie," he said, aware of the contradiction about his statement about his current career strategy, but said he took the meeting with DuVernay because he was impressed by her Oscar-nominated Netflix documentary "13th." 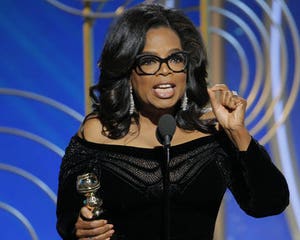 The following quote was too funny not to include here.

"I mostly wanted to meet her and ask questions about that," he said. "I didn't think she'd hire me — because I'm dead inside — but the next thing you know, you're in a movie with Oprah Winfrey and she's asking if you'd consider being her running mate. I had to tell her that secretary of Agriculture is what I'm more comfortable with." 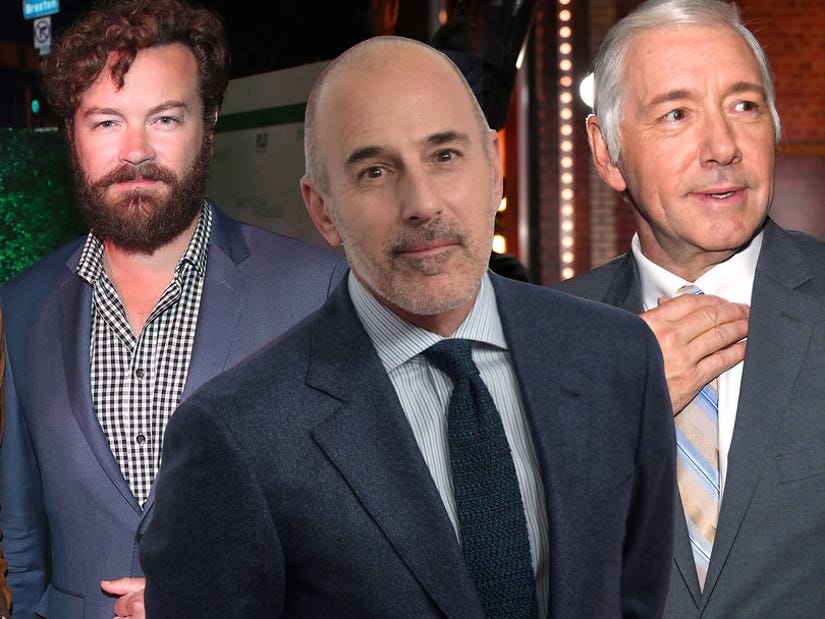