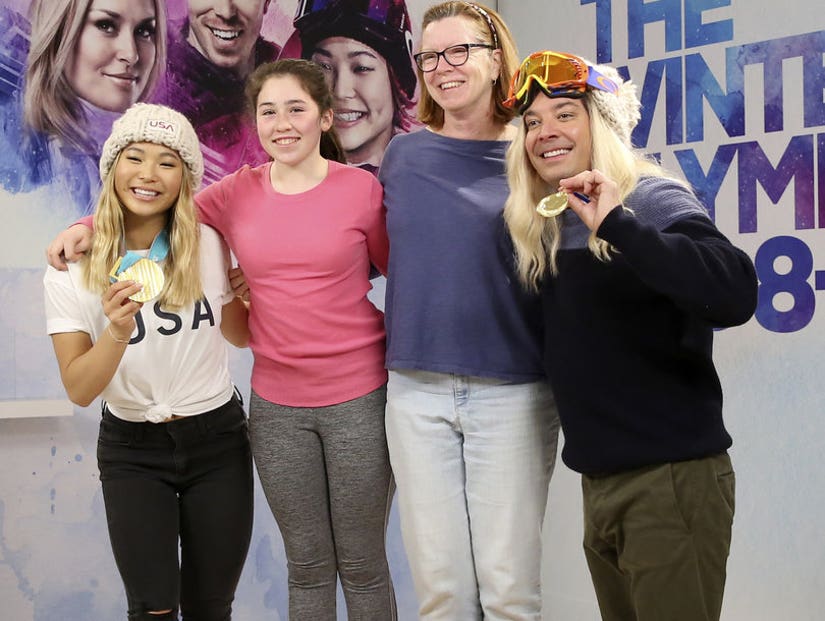 While they creeped in the background for a few photos, they also got in on the action for a couple of them as well.

See some of the hilarious pictures they snapped below: 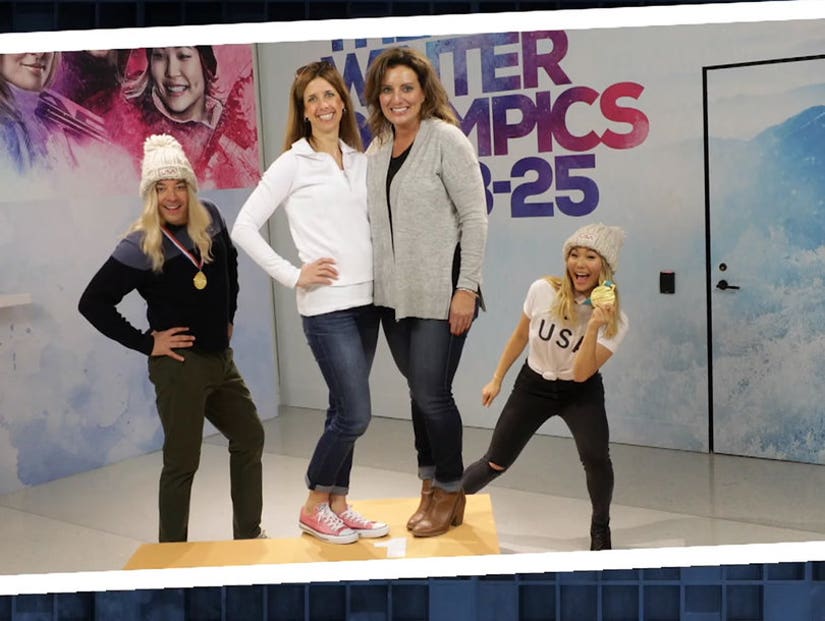 Fallon goes for the classic hand-on-hip pose, and Kim opts for the running man.

We're Going To Make This Couple Look Like Fools 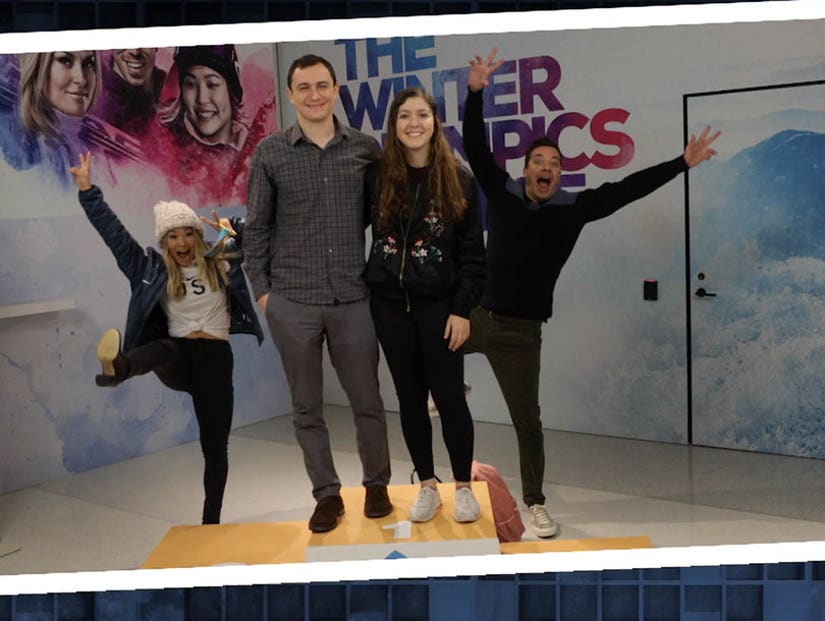 Fallon and Kim do the traditional photobomb found in most family vacation photos. 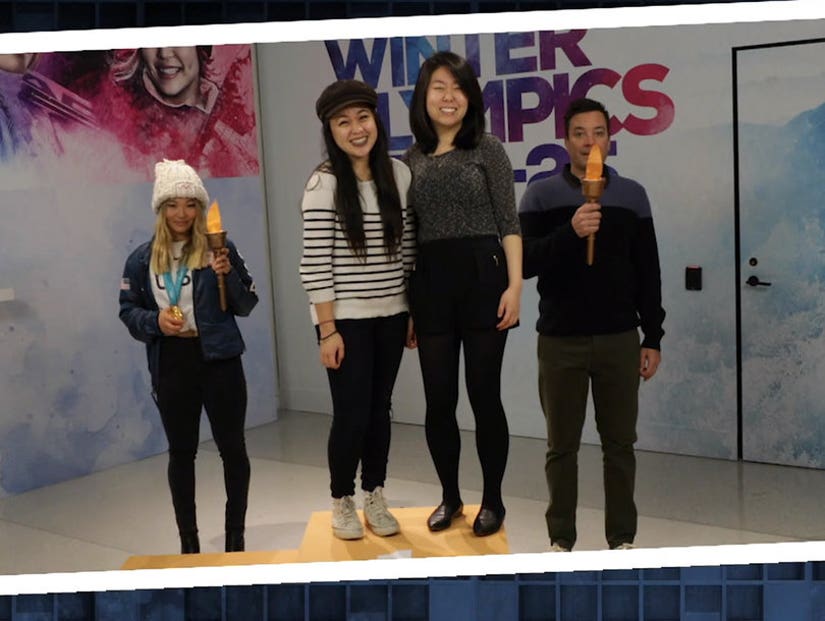 The duo hold torches behind their guests, a symbol to pass on the responsibility of photobombing the next set of innocent victims.

Oh Hey, Didn't See You There! 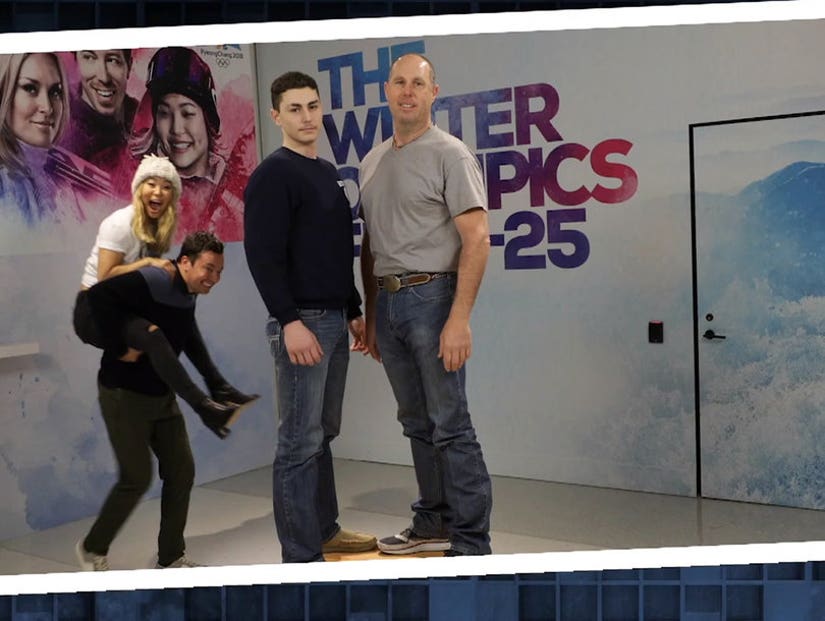 Fallon and Kim try to break the seriousness on the jean-clad men's solemn faces via goofy piggyback. 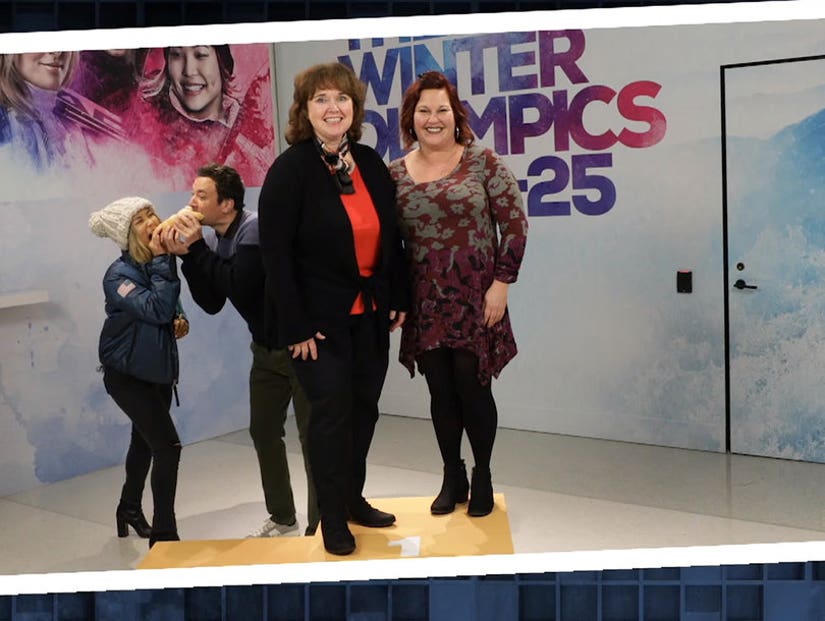 Fallon and Kim take a lunch break -- photobombing is no easy job. 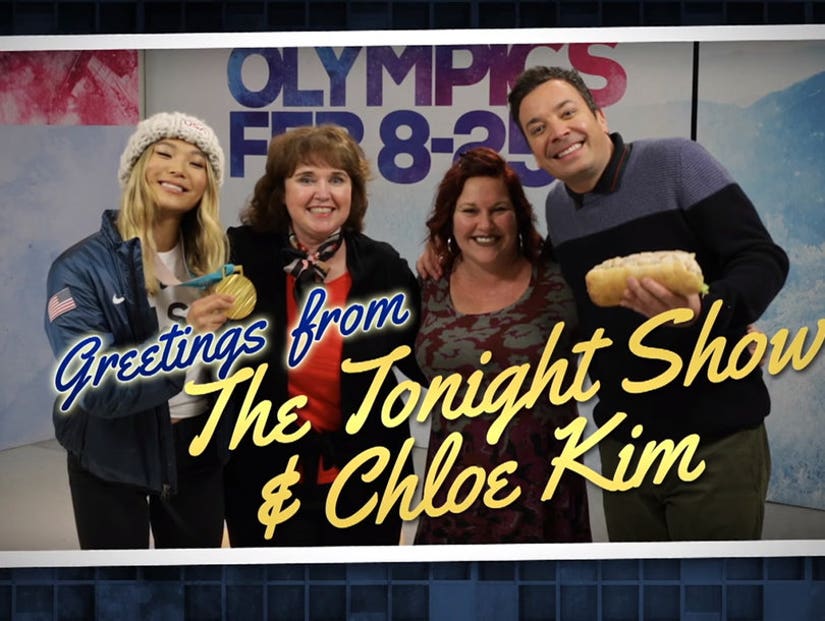 Fallon and Kim finally quit their shenanigans and pose for a nice picture. Of course, Fallon had to at least include the sandwich. 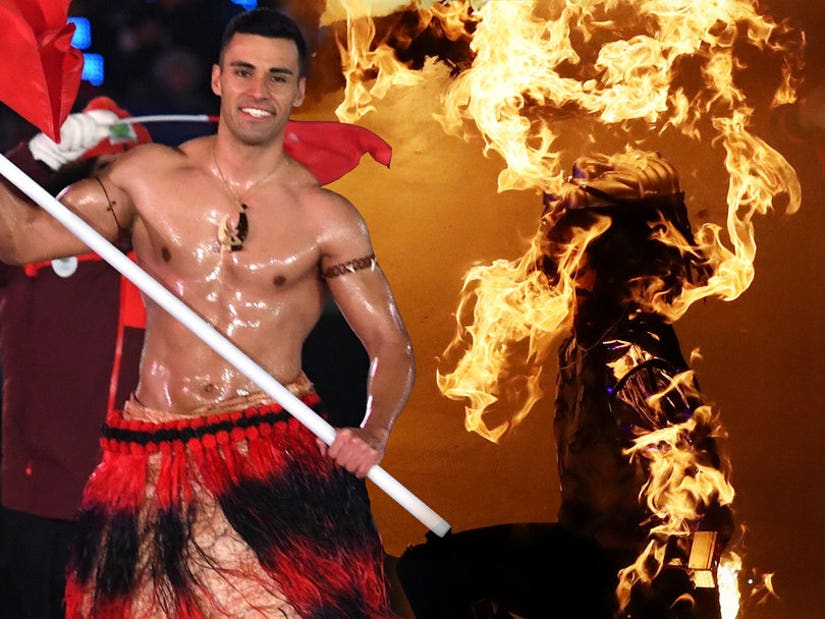