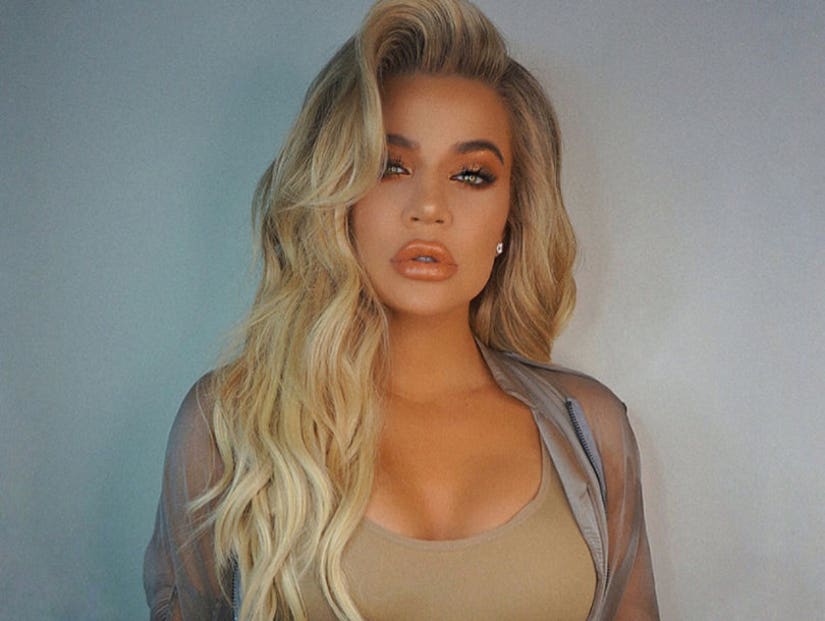 Khloe Kardashian revealed the progesterone pills that she took to avoid a miscarriage caused her severe pain during Sunday's episode of "Keeping Up With the Kardashians."

"Literally I like can't walk," the reality star told her sisters. 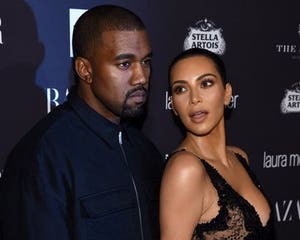 Khloe explained that it just felt like "torture" when she had to insert the pills vaginally twice a day.

"This is not fun," she said. "I just feel sick every night. I feel gross. I physically can barely walk."

But in the end, the pills turned out to be a life-saver for her new baby, considering the doctor told the reality star that she "saved her pregnancy" by responsibly taking the pills.

"This is one example why you don't announce early," Khloe said in a confessional interview. "There's a lot of complications. A lot of things could happen. I could've had a potential to miscarry. As soon as I get to my second trimester, I will have such relief and that's all I'm waiting for." 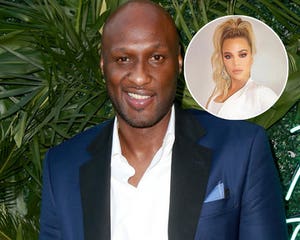 Khloe later revealed that she plans to give birth in Cleveland where her baby daddy Tristan Thompson works, and teased that the gender of her baby will be revealed on the reality show's season finale next week.

"Do you want to know what I'm having," Khloe teased. 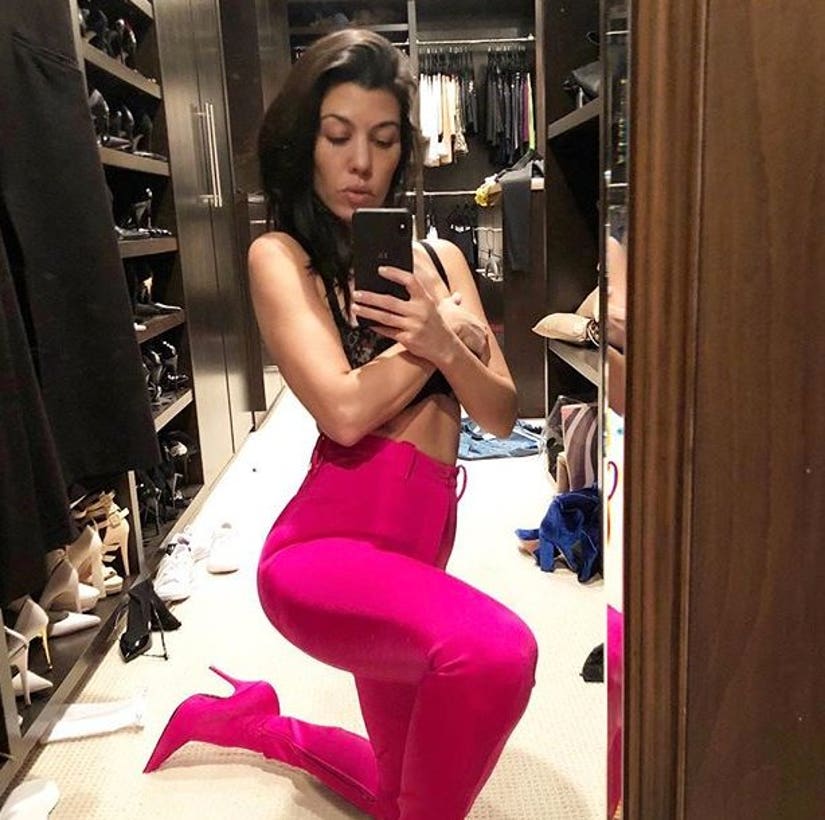