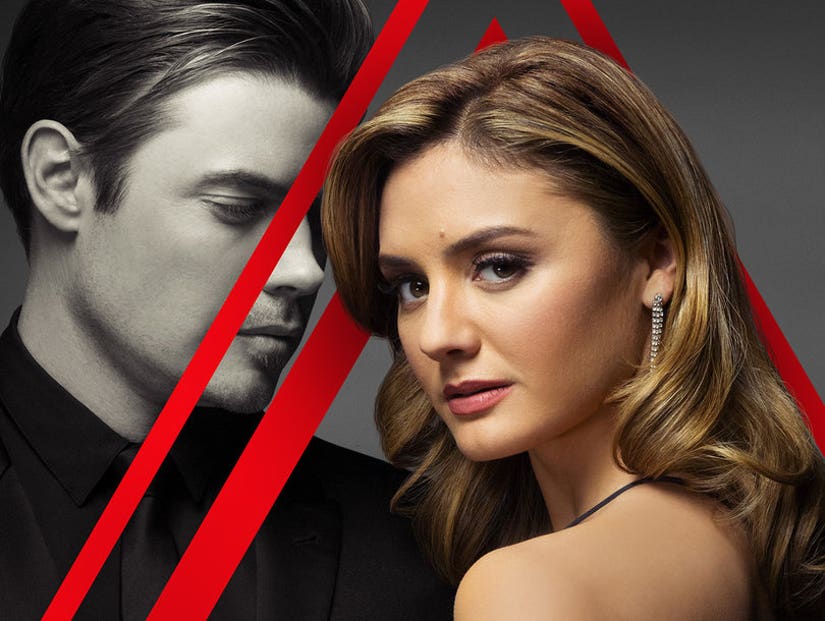 Season One of "The Arrangement" ended with Megan vowing to burn the Institute of the Higher Mind to the ground, but according to the cast, there's more insanity in store when the show returns Sunday.

TooFab recently caught up with stars Christina Evangelista, Michael Vartan and Lexa Doig, as well as series creator Jonathan Abrahams, on set of the E! series, where they teased just a bit of the twists and turns to come. Note: Some of these should be taken with a grain of salt. 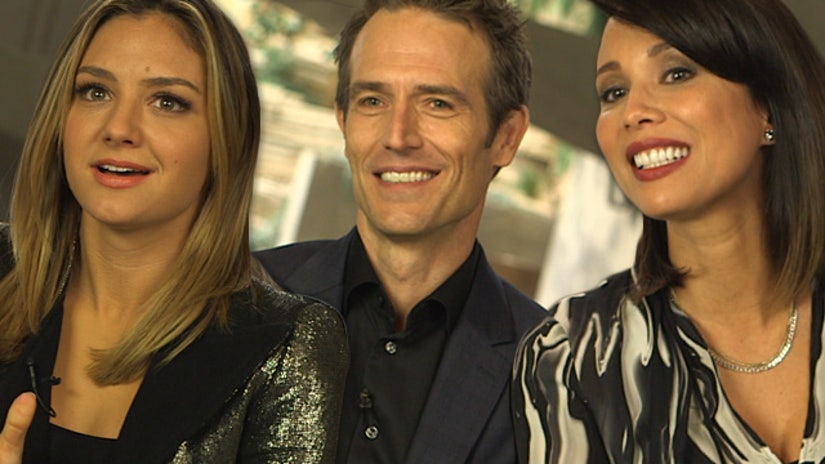 Abrahams also said her storyline would be all about "discovering the truth," while Josh Henderson's Kyle will be "coming to terms with who he is" when the show returns.

We're told something is really going to shake IHM head honcho Terence to his core as well, as Vartan said his character "has a little life and death experience that happens in the early part of the season that makes him question his mortality and what he's done and where he wants to go." 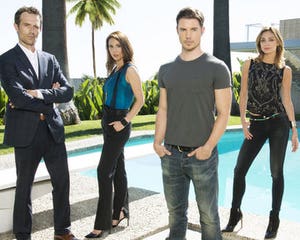 Who 'The Arrangement' Cast Would Set Up with Their Co-Stars: Jason Statham, Jane Fonda and Trumps!?

"He had a little of that in season one, so he's having two mid-life crises," Vartan continued. "He's wondering who he is and why he is the way he is. I think, as you get to know the characters better, you see their flaws, what makes them tick and what they're trying to accomplish and manipulate."

Doig was slightly less forthcoming with where we may find Deann, telling TooFab we may learn "all about Deann's backstory," which she said included working "her way through college dancing in bars in Europe." Like we said, grain of salt. 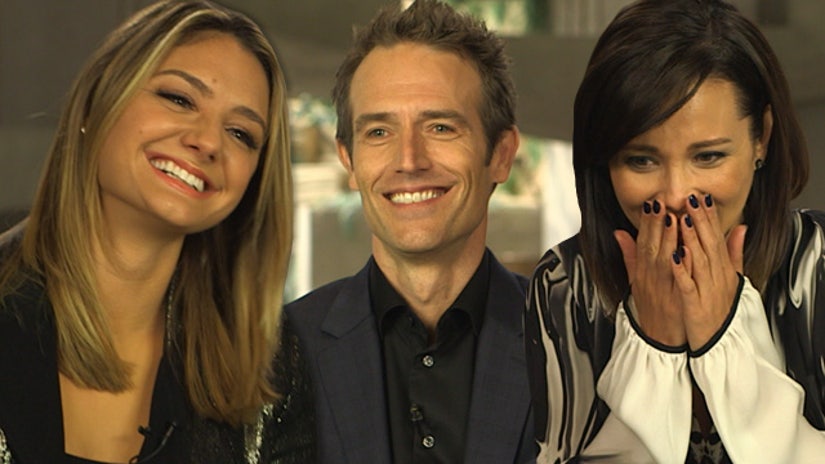