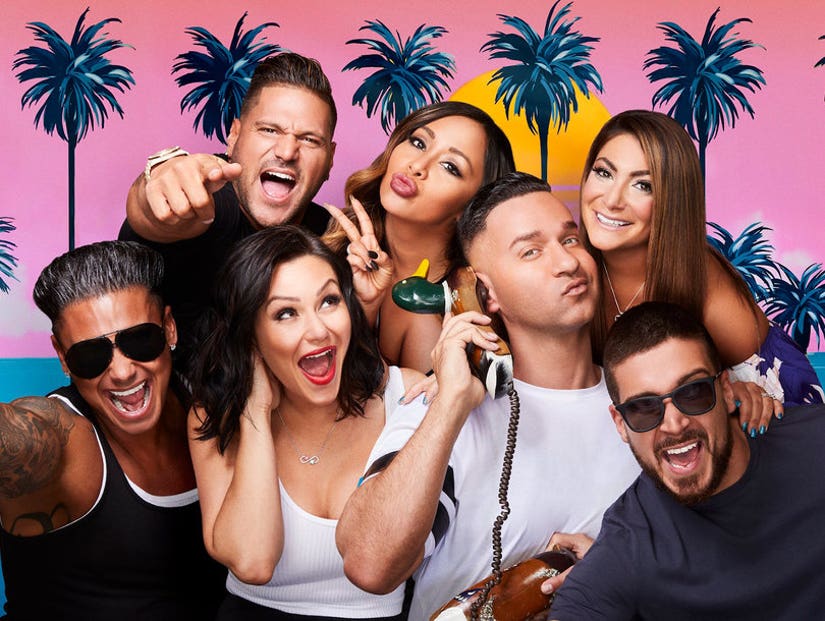 In the words of Raaahhhnie, "Things have changed, but they really haven't changed" when it comes to the stars of "Jersey Shore."

While the "Jersey Shore" revival doesn't premiere until April 5, the just-released trailer proves it's going to be absolutely insane. 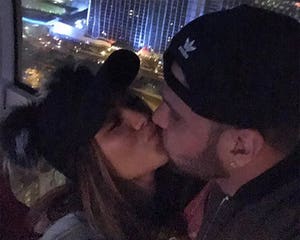 Paying homage to "T-shirt time," "blowouts" and "poofs," Snooki says she's "100% positive that this is gonna be the wildest vacation" America's favorite guidos and guidettes have ever had. And with that comes some serious drama, as Deena promises that "old shit's gonna come up."

Happy JERZDAY! I can't believe we're only one week away from #JSFamilyVacation. 💪🌴 Here's a sneak peek of what's to come in our TWO HOUR PREMIERE next Thursday, April 5th at 8/7c on @MTV. 🗣️ IT'S F*CKING CRAZY! pic.twitter.com/tX9GIKf7HL

The trailer teases now-married Snooki getting into it with Vinny over something that "is literally going to f-cking ruin my marriage," as Ron Ron points out their "history together." Also problematic: Ronnie's struggle to stay committed to his knocked up girlfriend.

"I've got a pregnant girlfriend," Ronnie says, despite some footage showing he may not always remember that.

"If Ronnie gets any closer to this girl, he's about to have a second baby mama," Vinny says in another scene. 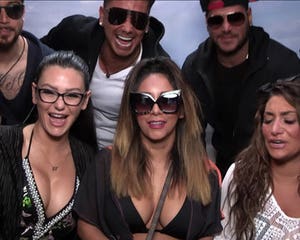 Elsewhere, Mike says "the chances of surviving are very slim," while Vinny exclaims that putting them all together again is a "f-cking shitshow."

Watch 'til the very end to see what "dirty little hamster" the cat drags in. 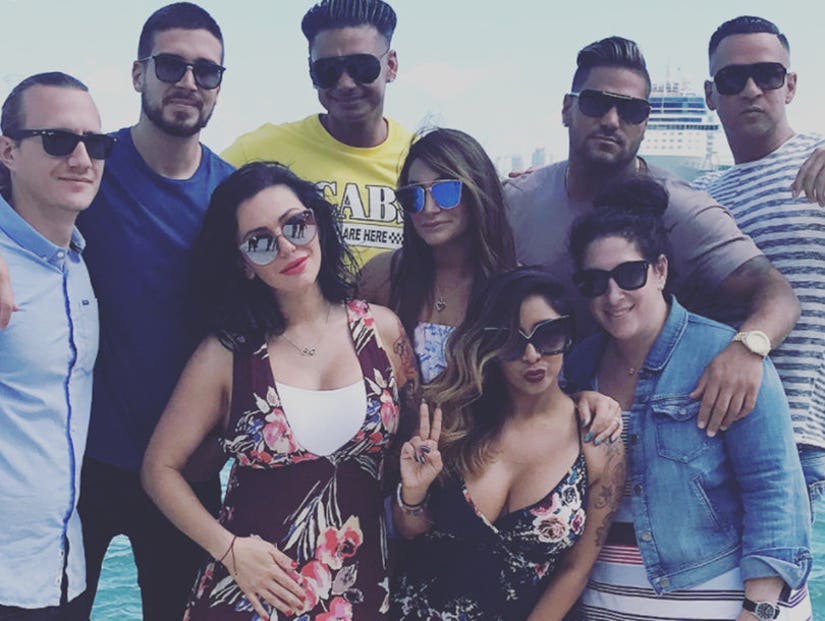