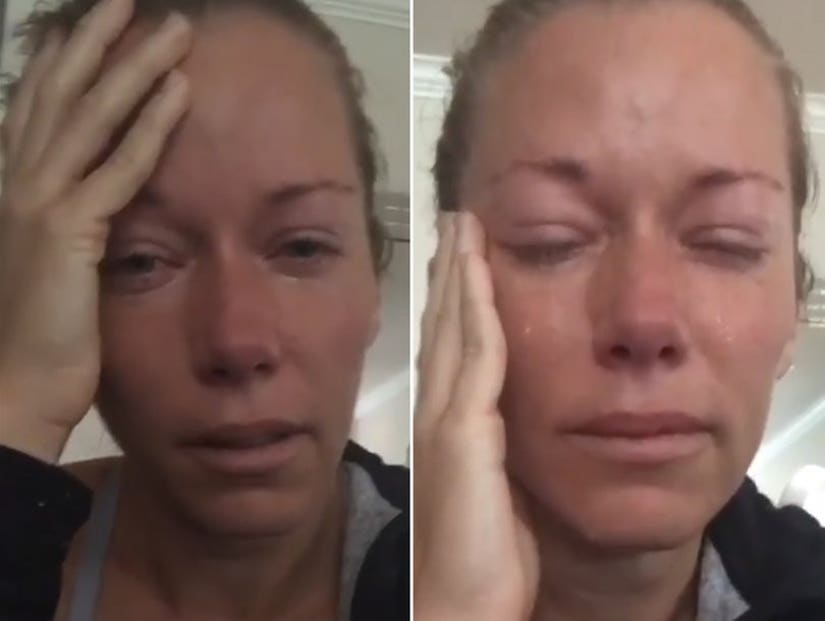 There's something big and life-changing on the horizon for Kendra Wilkinson, and all signs point to a split from Hank Baskett.

The reality TV star posted a series of emotional videos on her Instagram stories on Monday, breaking down in tears as she talked about her dissolving relationship with her husband. 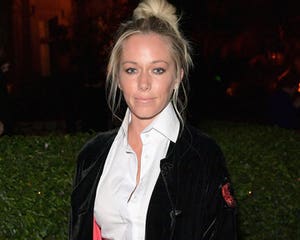 "10 years, I did everything I could. It wasn't good enough," she confessed. "I will always love him and my heart will always remain open for him. I believed him forever, I really did. Guess it's just not meant to be. I'm so scared, but I have to get strong for my kids. I will. Thank you to all my friends and family for supporting me at the moment, every little ounce of love helps, thank you. I never thought I'd see the day, really."

She also shared two photos in her stories, one from her wedding with the caption, "I believed," and another of herself as a child with the caption, "This little girl deserved the happiest life." Wilkinson followed that up with a photo of her clothes for the day, writing, "Picking the outfit was hard. Shaking the whole time."

On Twitter, she added: "Today will be the saddest, scariest day of my life. Today I will have to be the strongest I've ever been. Today, my rebirth begins." 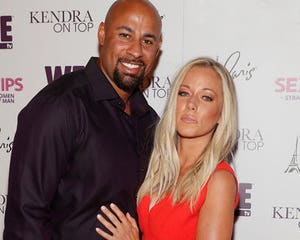 The 32-year-old "Kendra on Top" star previously opened up about having "issues" in her marriage with Baskett, issues they were "trying too hard to overcome." She added they were not faking the drama for their reality show.

The two weathered a very public cheating scandal back in 2014, after Baskett allegedly had an affair with a transgender model. On "Marriage Boot Camp: Reality Stars," Baskett said he was merely trying to score some weed when he showed up to the models' apartment, but things escalated when he came out of the restroom to find her making out with another woman.

"I froze. I instantly felt like I lost everything just because of what I had seen," he said in his tearful confession at the time. "I wanted to get out, but I couldn't move. The person came to me and touched me through my pants. I can't even full remember."

Kendra and Hank tied the knot on June 27, 2009 at the Playboy Mansion. They have two children, Hank Jr., 8, and Alijah, 3. Wilkinson shared photos of their children on Easter Sunday, but Baskett was MIA. 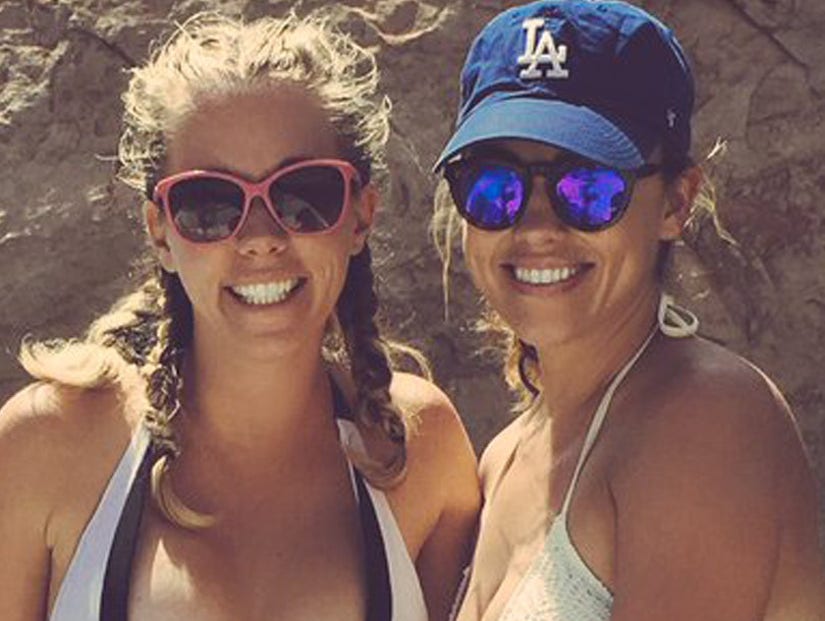