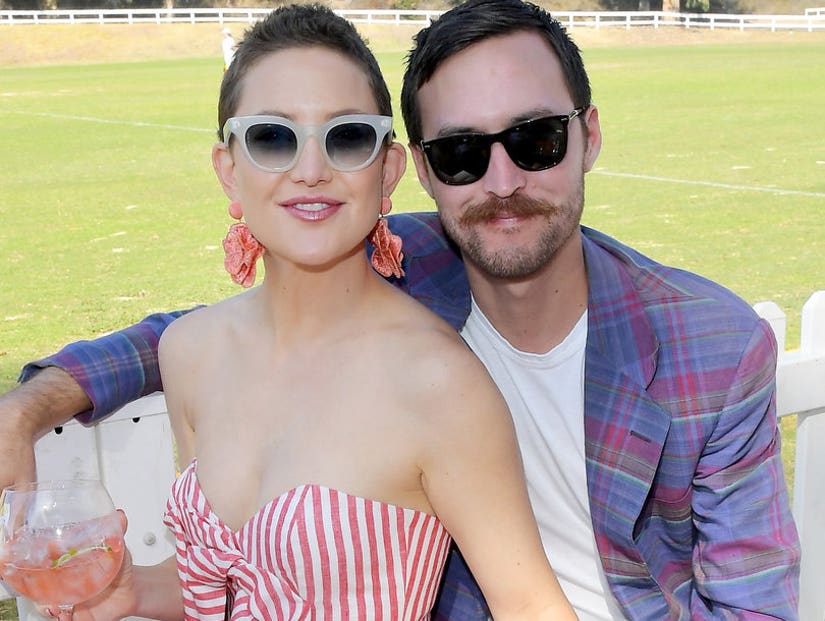 The 38-year-old actress just announced she and musician boyfriend Danny Fujikawa are expecting their first child together, a girl, in an Instagram video of their gender reveal party. 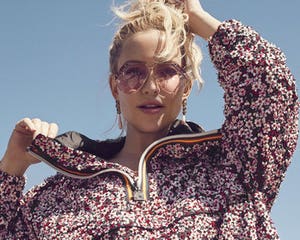 "SURPRISE!!!" she captioned the video, before explaining that she's been MIA on social media lately because, "I have never been more sick."

"Boomerangs have made me nauseous, Superzoom is an easy way to have my head in the toilet, food instagrams make me queezy and thinking too much about insta stories made me even more exhausted than I already had been," she wrote. "If you've seen me out and about smiling and pretending like everything is amazing...I was lying! BUT! I have broken through on the other end of that and rediscovering the joys of insta/snap. We have been trying to keep this pregnancy under the radar for as long as possible but I'm a poppin now! And it's too darn challenging to hide, and frankly hiding is more exhausting then just coming out with it! My kids, Danny, myself and the entire family are crazy excited! A little girl on the way."

Hudson is already mom to Ryder Robinson, 14, and Bingham Hawn Bellamy, 6, who she shares with exes Chris Robinson and Matt Bellamy, respectively.

Kate and Fujikawa started dating in 2016, but have apparently known each other for some time. She's longtime friends with his stepsisters, Sara and Erin Foster.

"We have been in the same circle for over a decade," she posted on Instagram on their one-year anniversary in 2017. "A year ago today Danny took me on a hike and what I thought was just a hike with a family friend turned very quickly into an unexpected first date. No moves were made on this first date. In fact, it took months for him to make a first move! And as a kiss on this bridge would have been nice, the kiss a year later was so much sweeter. So on our 15th year of knowing each other we were able to open our hearts to each other to feel so much pure love and it's been truly incredible!"

She opened up about wanting more kids earlier this year, telling The Times, "I'd like to! I'm not done yet. A girl would be fun," she said, adding, "We'll see. We'll see how many Danny wants." 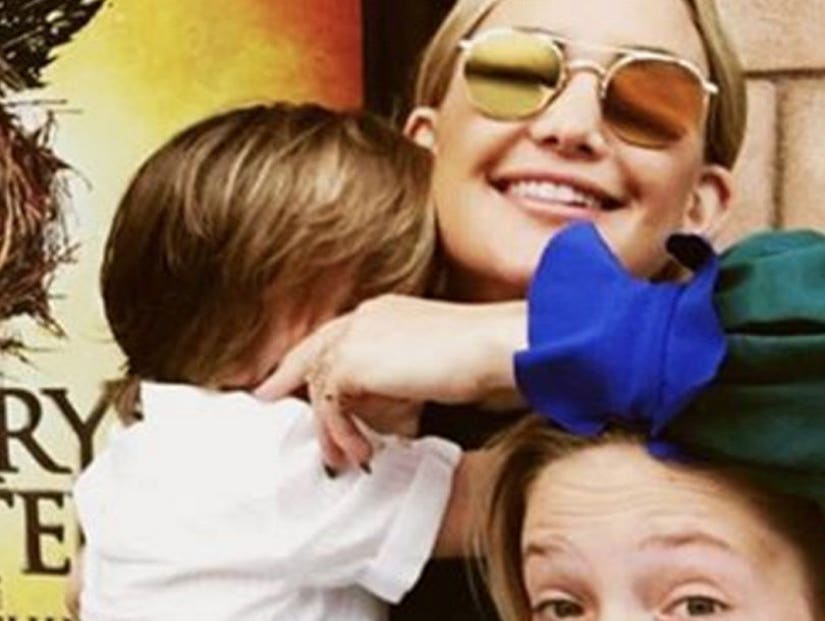