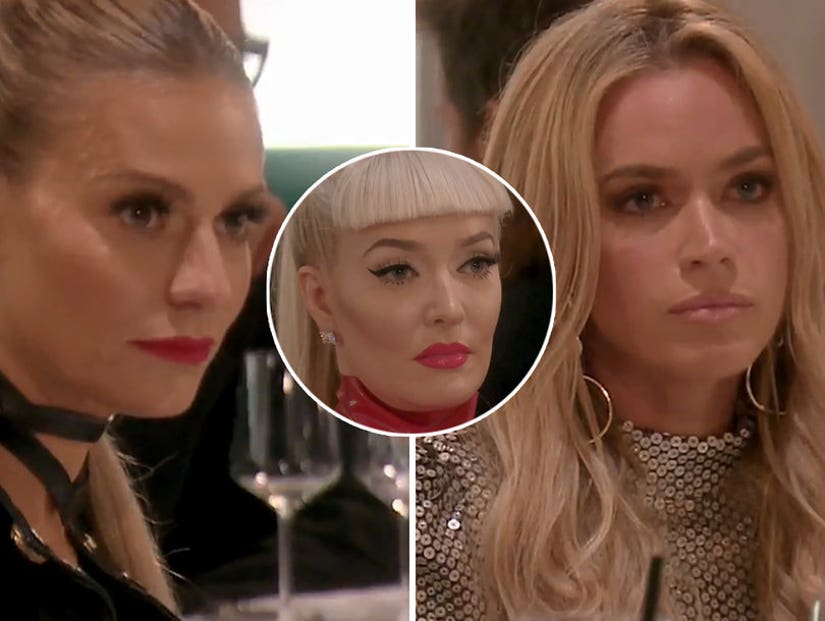 The ladies of "The Real Housewives of Beverly Hills" were all enjoying a pleasant dinner together in Berlin when Erika Girardi decided to air out some unresolved grievances.

"I have one issue," she said, glaring at Teddi Mellencamp Arroyave. "Pretend amnesia."That, of course, was a reference to a blowup the two had earlier in the season, over an incident at New York Fashion Week -- get the full recap here. 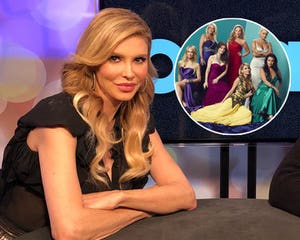 "Amnesia, sure," she continued as Teddi stared back, visibly shaking. "Pretend? That implies I'm a liar. Don't."

"My only issue was the way you talked to me when I did it," Teddi replied.

Teddi tried to tell Erika she apologized right away, but Erika brushed her off, saying she "didn't hear" her.

"I have a bad temper," Erika admitted, to which Teddi replied, "Whenever it's an aggressive, or whenever it's a snap, when I went to hug you that one time -- I'm not used to it."

Teddi eyes began to tear up and her voice began to quiver. "You have a big presence--" 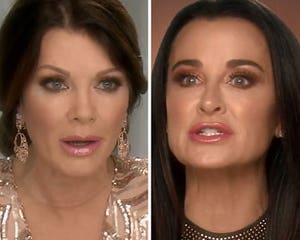 "You scare her," Dorit Kemlsey interrupted. "You scare the living shit out of her. Erika, listen you're strong. You are strong. I get it. I know where she's coming from."

"I think you're smart and you're beautiful, but in the moment, if somebody kind of pushes you, you snap back, and I don't know how to handle it," Teddi said. "And it made me f-cking uncomfortable and it hurt my feelings. There was a moment where I didn't even want to come on this trip. And I really don't know why this confrontation makes me upset. I don't."

Erika accepted Teddi's apology (again) and agreed move on from the situation (again), but if there's one thing we've learned from this season of "RHOHB," it's that nothing is ever put to rest. 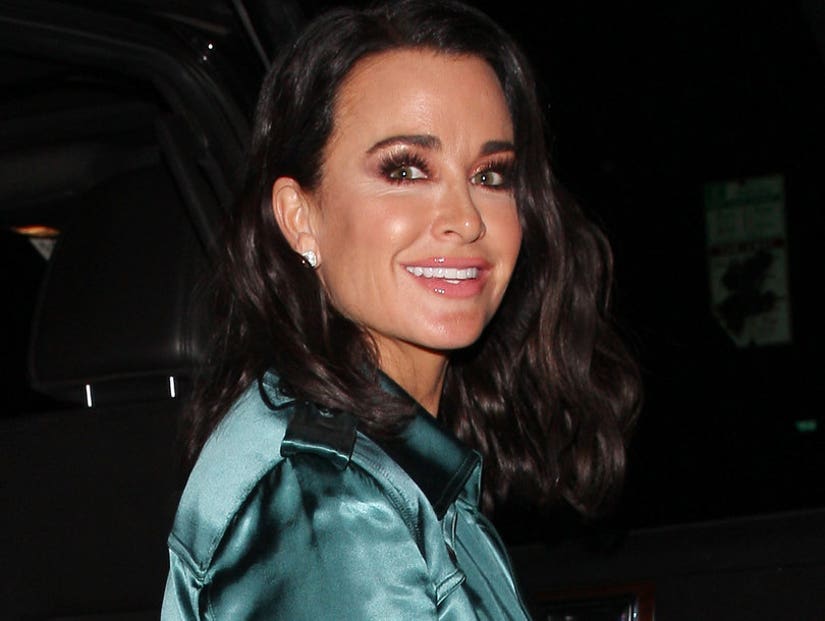