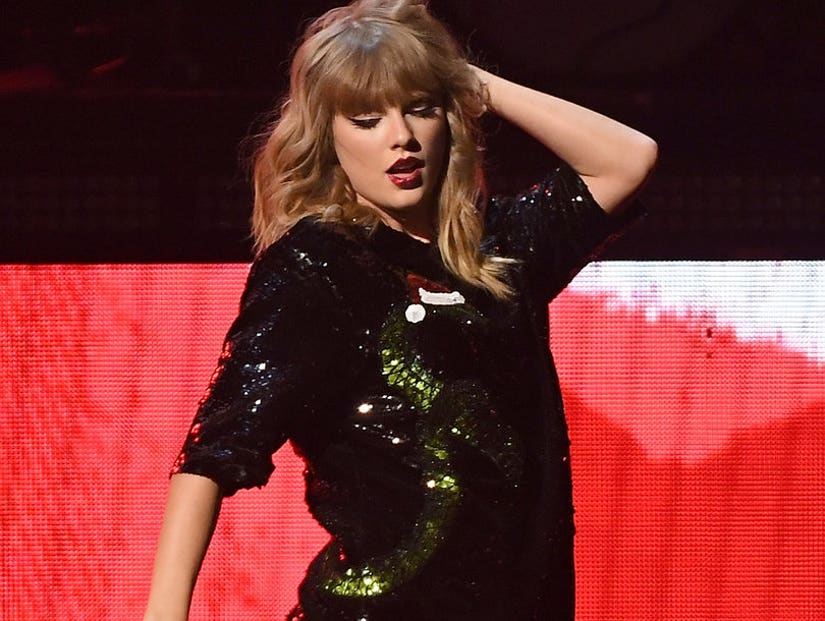 Taylor Swift released a pop-country cover of Earth, Wind, and Fire's hit "September," and Twitter is not happy about it.

Swift released the cover, along with an acoustic version of her song "Delicate" Friday. She quickly became a top trend for her rendition of the classic song, as her critics tweeted about feeling "personally victimized" and "attacked" by the tune. And yes, even some hardcore Swifties piled on as well. 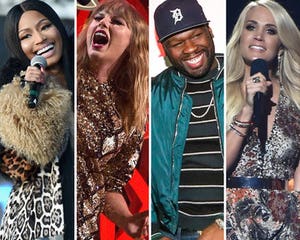 Anyway, here are some of the most brutal burns about the cover:

No one who respects Earth Wind and Fire or funk music would ever cover a song like that with banjos.

No one who loves that song takes a classic and makes it sound like unseasoned chicken.

Taylor Swift really ruined an Earth,Wind and Fire song...she literally did the impossible.

i just listened to the new taylor swift cover of september by earth wind and fire pic.twitter.com/0tkv2vYYbI

Fellow white people: don't forget to apologize to a black person today for what Taylor Swift did to “September.”

Imagine being at the cookout and “September” comes on and your niece yells out “that's that Taylor Swift song”.

Raise your hand if you feel personally victimized by Taylor Swift's cover of September pic.twitter.com/CG2qXEVPjU

I don't really want to hear Taylor Swift mess around with a classic like “September.” I'm good.

#WordsByMe — The congregation was right. Taylor Swift's cover of Earth, Wind & Fire's “September” was the #BlackJeopardy skit on SNL. https://t.co/tjc23tGMCs

Taylor Swift: Do you remember the 28th night of September?
Me: pic.twitter.com/I5YljpJK2n

Why has Taylor Swift done a cover of September by Earth, Wind and Fire, stay in ur lane Taylor

Taylor Swift released a cover of “September” and I feel personally attacked by this.

I didn't think it was possible, but if anyone could take the funk, flavor and pure soul out of an Earth, Wind and Fire record, it would be Taylor Swift. Her "September" cover was the equivalent to green bean casserole prepared by a suburban white mother of four.

WHO THE FUCK LET TAYLOR SWIFT COVER SEPTEMBER BY EARTH, WIND, AND FIRE??? I DEMAND ANSWERS!

Taylor Swift recorded a cover of September by EW&F and it is unlistenable in it's blandness.

I most certainly will not https://t.co/F8xIlibolu

Taylor Swift did a cover of September by Earth Wind and Fire, and I'm offended AF by this no singing ass girl thinking she has the range or soul to even sing along to that song.

Maurice White didn't found one of the greatest soul bands of all time to have Taylor Swift cover one of his biggest hits in mayonnaise and turn it into some ish people sing at open mic night.

This is an abomination. https://t.co/mwyYQMEPlb

To the person that told Taylor Swift she could cover September by Earth Wind and Fire pic.twitter.com/0ogP7P1oAD

Call it what it is. TERRORISM. https://t.co/8rQaonQsBs

I don't even think they play this in hell https://t.co/pD4BlnwMpM

Here's how some of her fans to say in response to the backlash:

angry about taylor swift's september cover? fear not for i have a stunningly elegant and creative solution!

step 2: continue to not listen to it

September is Taylor Swift's greatest cover of all time. Don't fight me on this

What sucks about Taylor Swift covering “September” is that now the original Earth Wind & Fire version is gone forever and we can never hear it again, right? How dare someone come up with a different take on something.

If you didn't like Taylor Swift's cover of Earth, Wind & Fire's September, you can easily go back to listening to the music you personally prefer without being rude. It's not that difficult. Thank you for giving it a chance.

Try the Delicate Acoustic, too! #TaylorSpotifySingles

There is no rational explanation for the hatred Taylor Swift is receiving over her cover of September. You may dislike it, but no one is forcing you to listen to it and it is not disrespectful to cover a song.

Enjoy the original version of the song below: 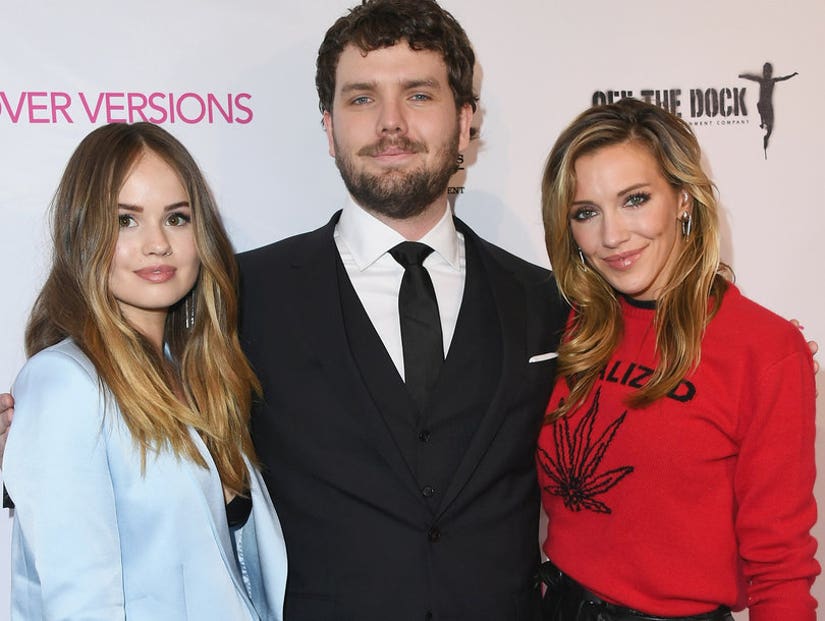