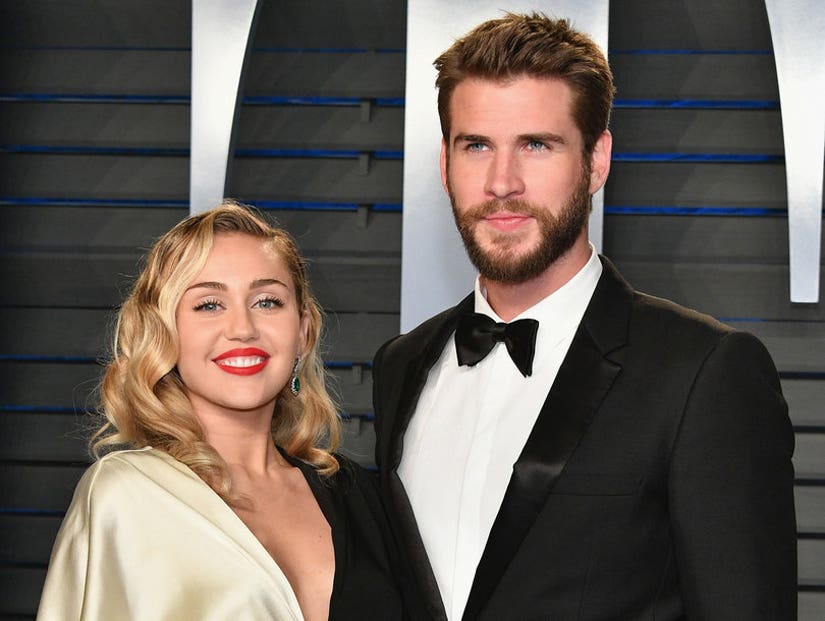 Liam Hemsworth apparently has a habit of scaring the crap out of his fiancé, Miley Cyrus, while driving.

"I f-cking hate when he does this shit," Cyrus captioned the video capturing the prank that she shared on Twitter.

It's a rare occurrence that we see the couple in a video together, so when we do it's a real treat. Cyrus was busy rocking out to 21 Savage's "Bank Account" in the passenger seat when Hemsworth caught her off guard by grabbing her and screaming, "Oh shit!" 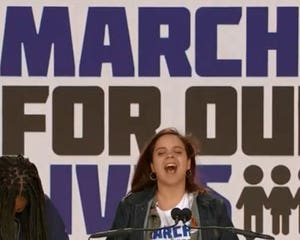 Because nothing says, "I love you," like making your partner fear for their life.

I fucking hate when he does this shit pic.twitter.com/kpmcHnW4Cz

Fans commenting on Twitter said the video reminded them of a scene from "The Last Song," the 2010 romantic drama that brought the couple together, in the first place. The scene, if it hasn't already popped into your mind, features their characters riding in a car together as Cyrus sings Maroon 5's "She Will Be Loved."

This is all I can think about pic.twitter.com/nFVxTgOSdX

This remind me of the last song

Can you please sing she will be loved in the car?????? AND POST IN THE STORIES OF COURSE???? I WILL CRY pic.twitter.com/y2Mqlugs3J 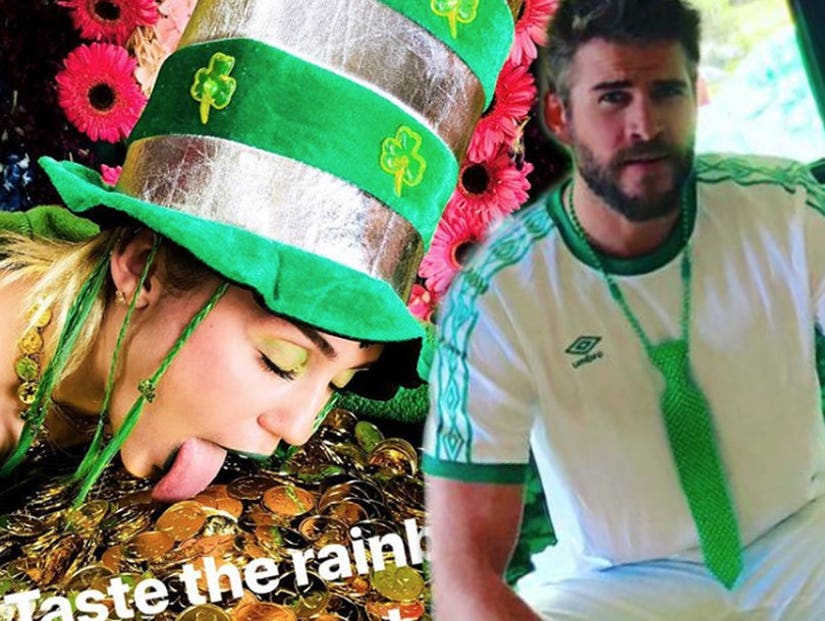