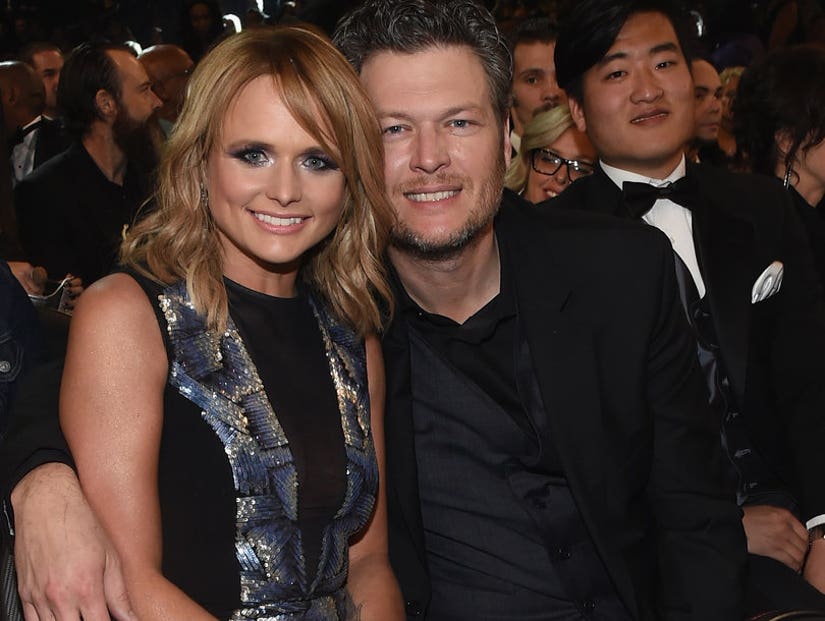 Blake Shelton has everyone thinking he may have dissed his ex-wife, Miranda Lambert, thanks to a vague AF new tweet.

Out of thin air, the country singer tweeted: "Been taking the high road for a long time. I almost gave up. But I can finally see something on the horizon up there!! Wait!! Could it be?! Yep!! It's karma!!"

It didn't take long for fans -- and quite a few entertainment news publications -- to link the message to Lambert. 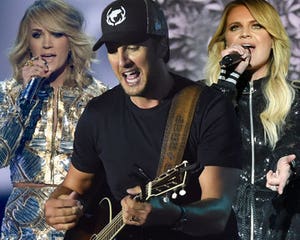 2018 ACM Awards: 20 Nominees Whose Songs We Have on Repeat

The timing of Blake's tweet raised eyebrows, as Lambert made headlines this week for her new relationship. She was just linked to Turnpike Troubadours musician and tour mate Evan Flecker and the two -- according to Us Weekly -- started dating while she was still with Anderson East. Flecker's wife, Staci Nelson, also filed for divorce in February, one month after he hit the road with Lambert.

After Shelton and Lambert divorced back in 2015, TMZ reported that both of them accused each other of cheating during their four-year marriage. Neither of them, however, commented on the rumors publicly. 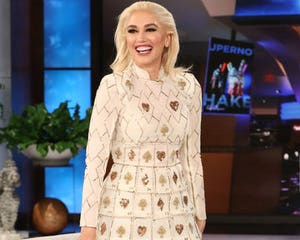 Fans on Twitter were quick to connect the dots about Blake's message too, though some also called him out for falling for Lambert while he was still married for his first wife, Kaynette Williams.

Are we forgetting that Blake himself was married and chose to leave his wife for her? She has her issues but these guys are not innocent either. They CHOOSE to get involved so it's on them as well! Can't play the victim when they made the decision too. Why just blame her?

Nothing but blue skies... pic.twitter.com/haXpcN3yjB

@blakeshelton I am confused why you would even care enough to make such comments. It's been almost 3 years. I thought you were content with your life now!! Just trying to understand something that's really none of my business!!

Think he was being shady? Sound off below! 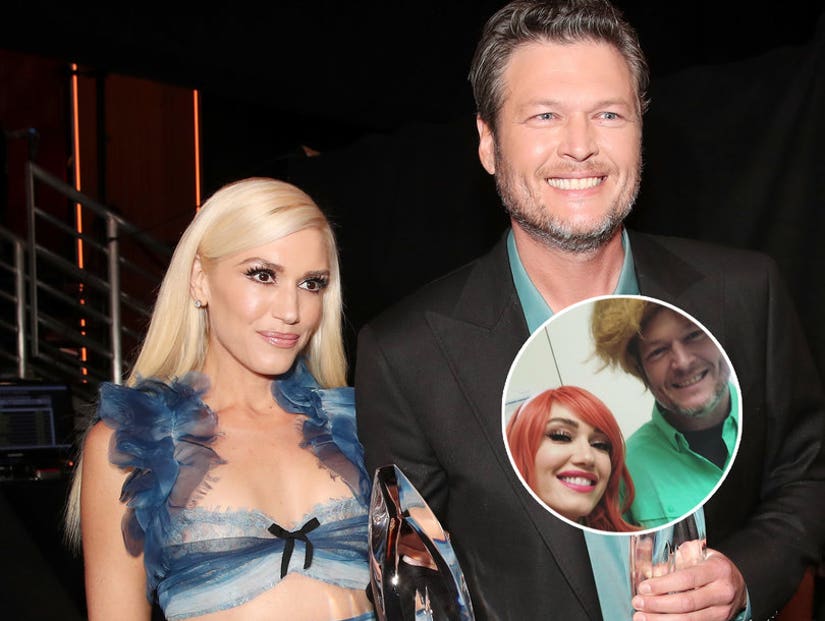