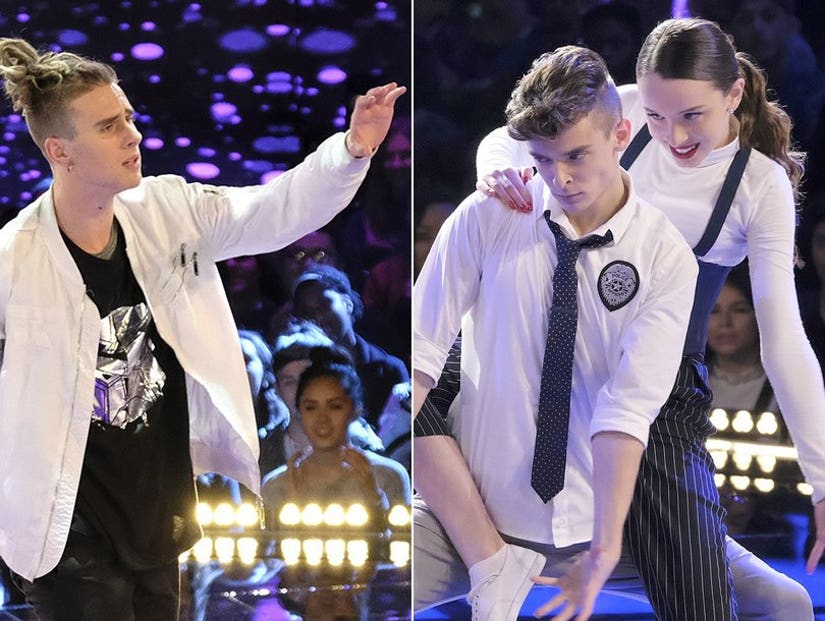 Just once I'm going to get through an episode of "World of Dance" without having an emotional reaction to a beautiful piece of dance. Just not this week.

It wasn't even a particularly sappy performance, or an overly-produced treacly story. It was two kids and a chair, and I couldn't take my eyes off of them. Jennifer Lopez immediately challenged Derek Hough to jump through the chair the way one of the kids did ... but more on that later. 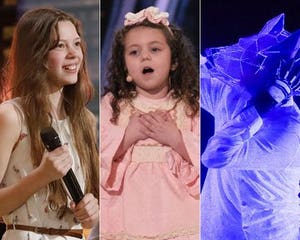 Dancers are divided into four categories: Junior (17 & Under, 1-4 Dancers) and Upper (18 & Older, 1-4 Dancers). First up it's the Qualifiers, a free-for-all round with no head-to-head competitions. But acts need to score 80 points out of a possible 100 to advance to the next round. Each act is judged 0-20 points in each of five categories for a possible total of 100 points.

Fair warning, since I'm safe at home, I'm probably going to be a little harsher than my colleagues Ne-Yo, Jennifer Lopez, and Derek Hough . But I might be nicer, too. Maybe. 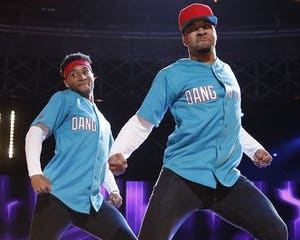 'World of Dance' 5th Judge: Ballroom and Krump Will Never Be the Same, Fan-Favorite Group Returns

(Upper Team) It's hard to stand out as a b-boy crew as it's a style that's been around for decades and yet we're always looking for something new. It's just part of the style coming from street competitions. I'm not sure the overall choreography was strong enough to carry them far and they weren't quite tight enough, but they did some solid-b-boy stunts with interesting visuals throughout. I would have liked to see a little bit more of a challenging edge represented throughout the crew, rather than it seeming to be the one or two guys who can do the most on their heads and everyone else just kind of shuffles and slides along next to them.

(Junior) This teen duo brought a little bit of storytelling to their routine, with a detective-criminal element. I'm not sure the story carried completely through the number, but I didn't care. They did some amazing partnering, their use of a chair prop was mesmerizing from one moment to the next. But mostly it was about some clever choreography they could never have pulled off if they weren't practically living in the same skin. It was like watching one dancer in two bodies at times. I think I could watch them perform over and over again.

Watch the video to see what happened when J.Lo and Derek attempted some of their same moves! 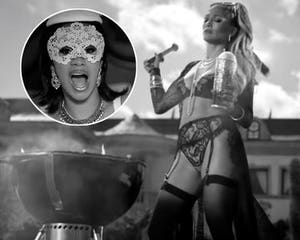 (Upper Team) I love a routine where every moment is considered, and this was such smart choreography from top to bottom. Even when one member of this large crew wasn't in the spotlight, they were serving the overall performance with tight movements in synch with those around them. That's what it takes to stand out as a dance crew. I would have loved to see a little more difficulty in the choreography, but the tightness was unreal and the overall visual style was so much fun to just sit back and take in.

(Upper) The winner of Australia's "So You Think You Can Dance" has struggled to make his mark in the U.S., so he came into this hoping "World of Dance" could change the course of his career. There was a fierce aggression to his movements you don't usually see in contemporary. Michael brought strength and charisma to boot, but it was his control of body that almost never betrayed him, save one wobbly moment early on. But this guy is definitely the real deal. Some of those tricks were sick! 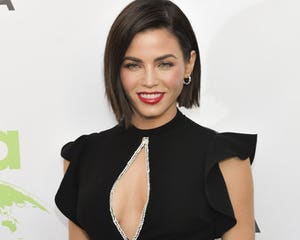 (Upper Team) This group had a challenge doing Latin style dance with only one male member. That left some of the girls doing fairly repetitive moves on the outskirts while he tried to be dynamic inside. Then, when we did get some partnering, I was underwhelmed. They had great costumes and high energy, but I didn't see enough technique to really grab onto. They were definitely showy than they were technically proficient.

(Junior Team) This Hawaiian group couldn't have been more excited to represent their home state on the world stage. It maybe wasn't as clean as they would have liked, but I love that these sweet kids put so much stank on that stage. They tried some challenging lifts, and pulled off most of them, and they were fun to watch. If they tighten up what they're doing, they could be a great growth story for a season arc. 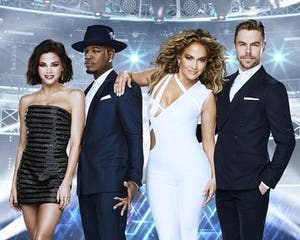 (Upper) Now that is locking done right. Interesting and engaging from the first note, these guys created some stunning visuals, and made the music work for what they were doing. That's commanding every aspect of your performance. The precision was on point. Even the littlest movements were done with purpose and with an awareness of the trio. The creativity of the choreography was off the chain. This group added artistry and vision to their amazing technique. Simply stunning audition. 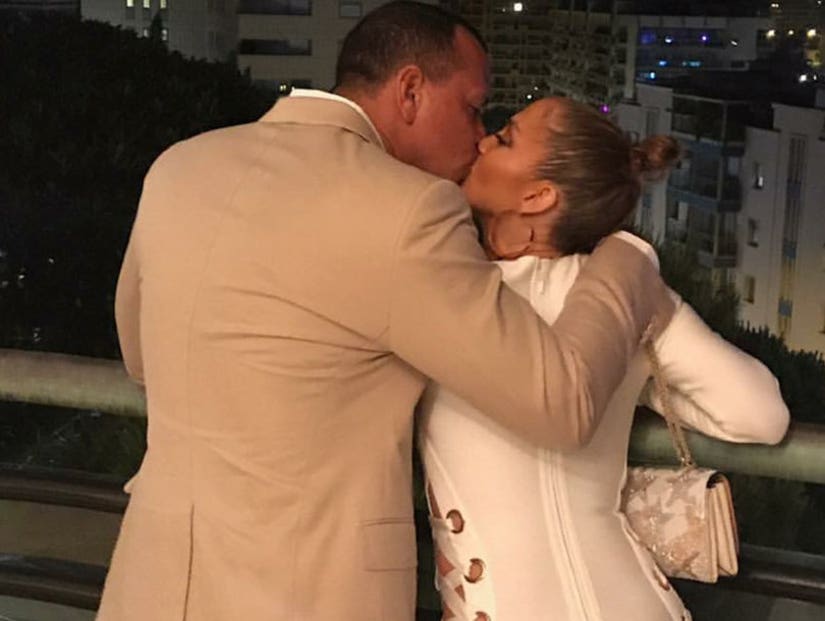