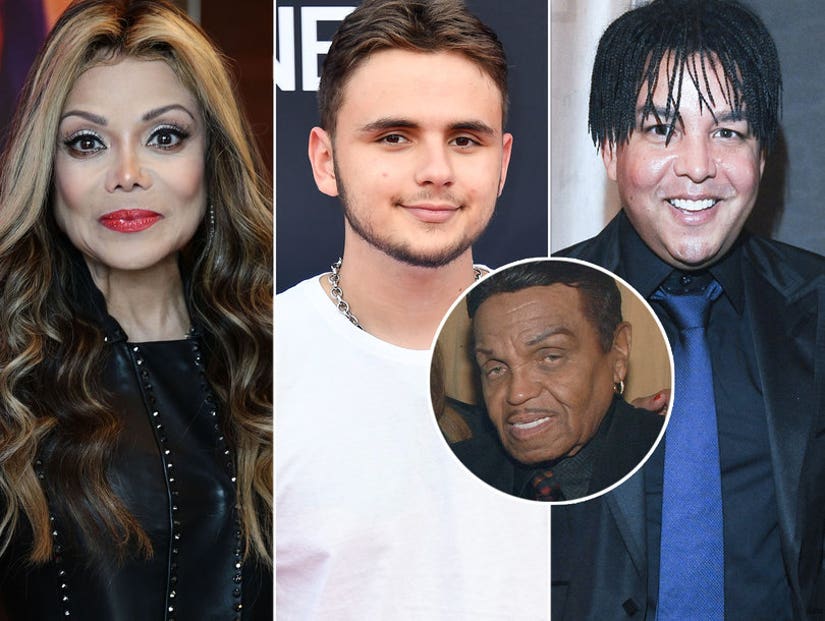 After being hospitalized earlier this month for terminal pancreatic cancer, the Jackson family patriarch died Wednesday morning, TMZ reported. Joe, 89, was the father of 11 children, including the late "King of Pop" Michael Jackson. The former talent manager launched Michael's career and the Jackson 5. 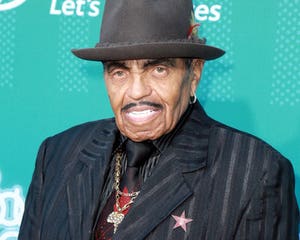 "I will always love you!," she wrote. "You gave us strength, you made us one of the most famous families in the world. I am extremely appreciative of that, I will never forget our moments together and how you told me how much you cared. #RIP Joe Jackson."

I will always love you! You gave us strength, you made us one of the most famous families in the world. I am extremely appreciative of that, I will never forget our moments together and how you told me how much you cared. #RIP Joe Jacksonhttps://t.co/F5UfYjEgYx

Similarly, Prince Jackson (son of Michael) posted a photo to his Instagram account in memorium of his late grandfather.

"This man is and always will be an example or (sic) sheer willpower and dedication," Prince captioned the pic. "He didn't choose (sic) the path that was the easiest but he choose the path that was best for his family. You taught me to take pride in the Jackson name and what it really means, you taught me dedication in the face of adversity and most of all you showed me strength and fearlessness. There is and never will be someone like you. Fly free and until we meet again The Hawk."

However, Joe's grandson, Taj Jackson (his father is Toriano "Tito" Jackson), felt the need to defend the family patriarch on his Twitter account. His tweet appeared to reference long-standing media reports of Joe Jackson's alleged history of abuse in regards to Michael and some of his other children.

"Disgusted by some of the comments I'm reading about my grandpa Joe by those who didn't even know him," Taj wrote Wednesday. "Please don't just regurgitate what you were spoon fed by the press. Joe was loved by our ENTIRE family and our hearts are in pain. Let us grieve without the nastiness.#ripthehawk"

Disgusted by some of the comments I'm reading about my grandpa Joe by those who didn't even know him. Please don't just regurgitate what you were spoon fed by the press. Joe was loved by our ENTIRE family and our hearts are in pain. Let us grieve without the nastiness.#ripthehawk

Taj went on to honor his father like LaToya with a series of tweets.

Thank you @EBONYMag . We see the love and support and appreciate it. 🙏🏽 https://t.co/cFs6vPimLd

His cousin Randy Jackson Jr. (son of Randy Jackson) took to his Twitter to offer an homage to his late grandfather.

RIP to the king that made everything possible!!! I love you grandpa 🖤🖤 pic.twitter.com/SI1C7lUuG6

"You did the unthinkable," he wrote. "You gave your all (and the prime years of your life) to make sure your kids and your family were a success. Some people will never understand the commitment and love it takes to do what you did. My life could have been so much different if it weren't for you." Read the full caption below.

John Branca and John McClain, co-executors of the Estate of Michael Jackson released a statement Wednesday."We are deeply saddened by Mr. Jackson's passing and extend our heartfelt condolences to Mrs. Katherine Jackson and the family," the statement read. "Joe was a strong man who acknowledged his own imperfections and heroically delivered his sons and daughters from the steel mills of Gary, Indiana to worldwide pop superstardom."

"Mr. Jackson's contributions to the history of music are enormous,"the statement continued. "They were acknowledged by the Rock and Roll Hall of Fame in 2002 in a proclamation naming him as Best Entertainment Manager of All Time; he was inducted into Rhythm & Blues Hall of Fame in 2014 and his son Michael acknowledged him with a Joe Jackson Day at Neverland. We had developed a warm relationship with Joe in recent years and will miss him tremendously."

Meanwhile celebrities, who are not related to the Jackson family, paid tribute to the former talent manager.

Wendy Williams, among many others shared their condolences on Twitter.

Read on for reactions.

THE MAN...THE FAMILY ...THE LEGEND! RIP JOE JACKSON and thank you for giving us the many gifts of talent from your family, not just to our community on a whole...but to the ENTIRE WORLD!!! #RIP pic.twitter.com/uOfKXQV4mP

Joe Jackson took his 6 sons and 3 daughters from Gary, IN to the world. He made icons that are still impacting the world, today. Sad to hear about his passing. Rest in power, #JoeJackson#LegendsHonorLegends pic.twitter.com/FE0o6EkTo7

R.I.P. joe Jackson the legend we will never forget

RIP Joe Jackson.
A tough, uncompromising, charming & complex man who drove his children from the mean, poor streets of Gary, Indiana to global stardom. But at what cost? He made no apologies when I interviewed him in 2013: 'I did what I had to do to give them a better life.' pic.twitter.com/WCz4mXHjYM

One time for the iconic black daddy, Joe Jackson. RIP.

R.I.P Mr Joseph “Joe” Jackson. Thank you for greatly influencing our musical history & culture through your family & children. Your involvements in the music industry has transcended many barriers that wouldn't have been possible today. Your commitment will never go unheard. ❤️ pic.twitter.com/NzZWxxOy5j 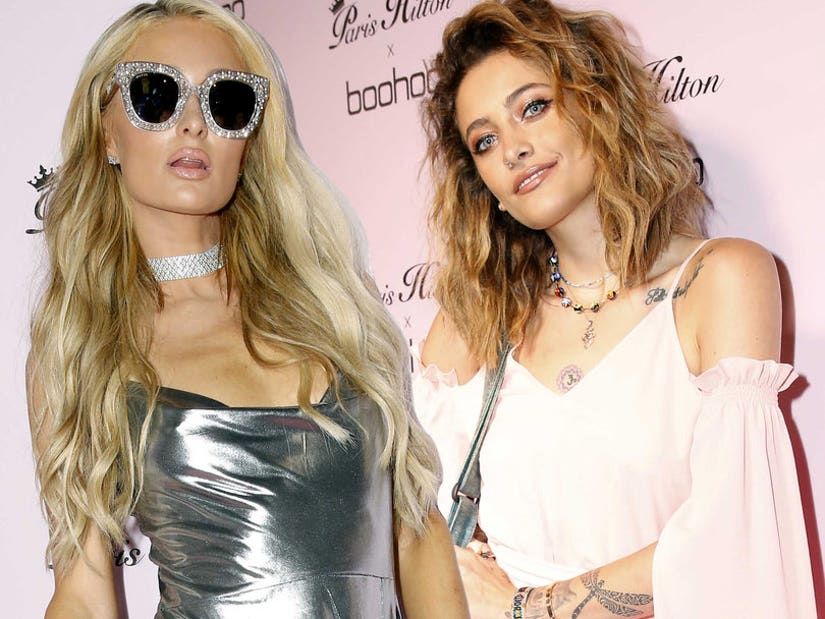