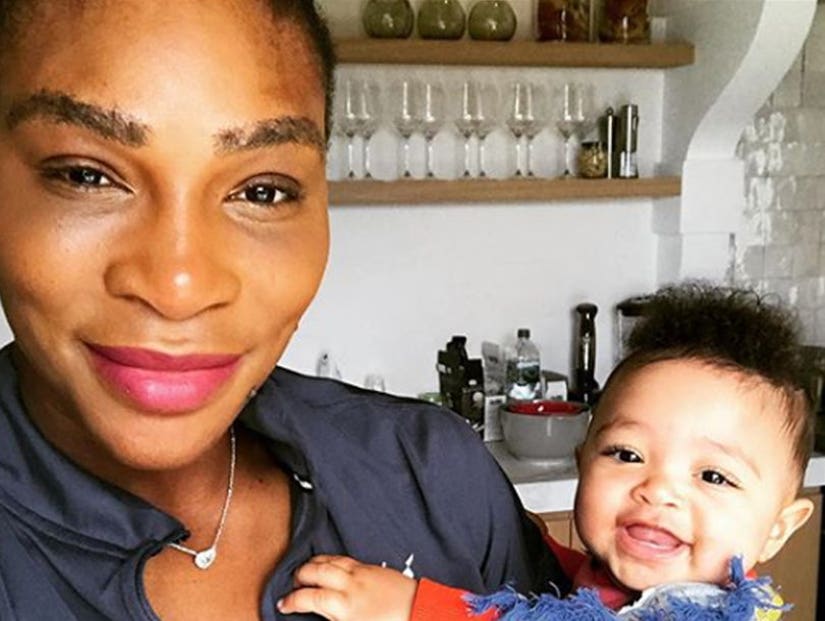 Serena Williams' first time playing at Wimbledon as a mother came at a high price.

While training at the All England Club on Friday, the tennis champion missed the first steps of her first child -- 10-month-old Alexis Olympia Ohanian Jr. -- and she's beside herself. 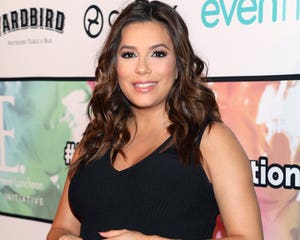 "She took her first steps," Serena tweeted Friday after advancing to the fourth round. "I was training and missed it. I cried."

She took her first steps... I was training and missed it. I cried.

Serena's tweet was immediately flooded with hundreds of replies from moms assuring the pro athlete that she would surely witness tons of other firsts of her baby girl, who she shares with husband Alexis Ohanian, co-founder of Reddit. 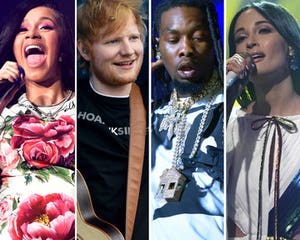 "I watched her first steps on a video," Allison wrote. "She'll be proud of you when she grows up."

Serena and Alexis welcomed their daughter in September 2017. The two married in November. 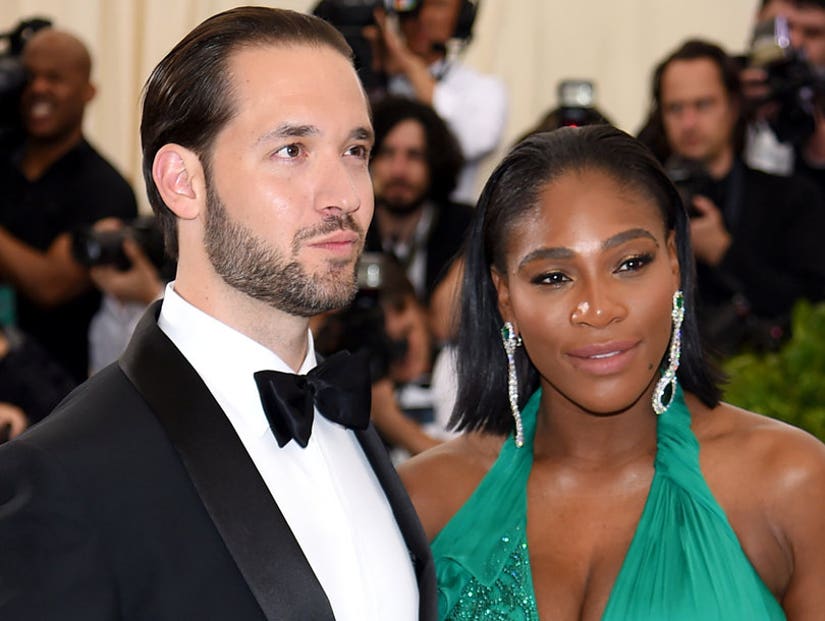