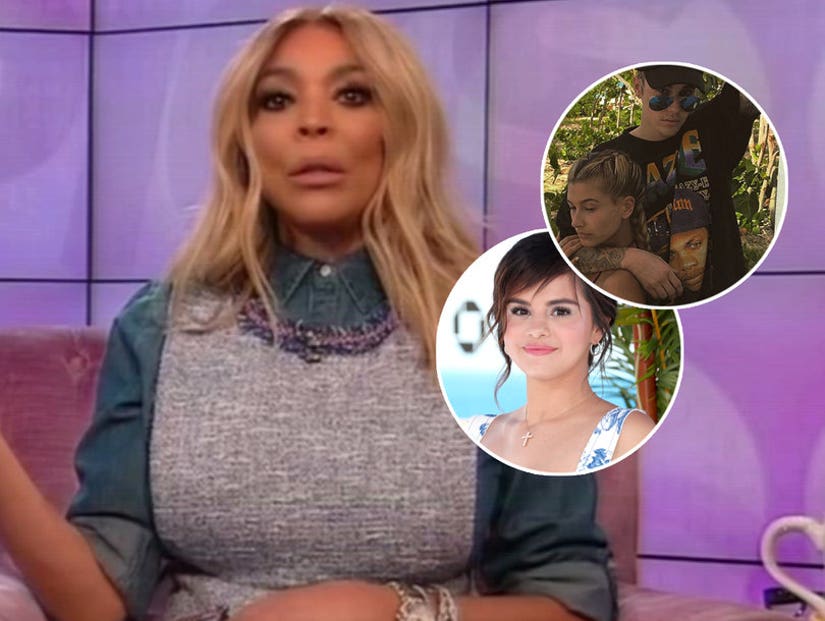 Wendy Williams unloaded on Justin Bieber and Hailey Baldwin's quick engagement Monday with all sorts of opinions, including the possibility that it's a "cash grab" for the Baldwin family.

The TV personality pointed out that Baldwin's father Stephen (brother of Alec Baldwin, FYI) is going through financial issues, and said the engagement would be good for him to keep up the "relevance" of the Baldwin dynasty. 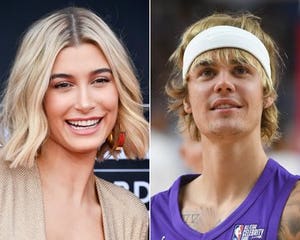 That was just one train of thought riding along the rails of Williams' busy brain, though. She also speculated Bieber is a little "lost" and that pointed out his complicated "love thang" between Baldwin and Selena Gomez. The singer and Gomez were off and on for years. During one of the breakup moments, Bieber had a thing with Baldwin (around 2014.) However, Gomez and Bieber recently broke up (again) in May and now we are only in July. This is one of the various reasons that Williams thinks this quick engagement is doomed.

"I don't think this marriage will last," Williams explained on her show Monday. "Look, right after the honeymoon, he's doing a driveby at Selena's."

"I wasn't shocked," she said. "I mean, maybe a little shocked again and I do care." 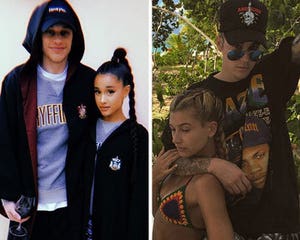 Williams explained that a one "shady person" in their "Hot Topics" meeting said that Bieber probably had the ring for awhile and was going to either give it to Baldwin or Gomez.

"He broke up with Selena in May and so now here we are in July and he's engaged," Williams said. "And she found out while she was on a boat with her friends and she tried to play it cool by smiling and stuff."

"If I were her I would be hurt," Williams said. "Not necessarily because I wouldn't be married to Justin Bieber, but because okay so the two of us we were back -- like I would prefer he got engaged to a third party."

Williams stressed that Baldwin is "way too young" to get married, but that Bieber has lived enough lives to be 44. 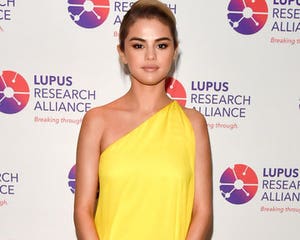 She also added that the singer was a jerk the first time he visited the show (he even kicked someone) and that they had to pay girls to cheer for him, because at the time no one knew who he was. (Wow, have times changed.)

The daytime talk show host explained that she is "rooting" for the relationship, but thinks it's better for Baldwin than it is Bieber, because things could change once he "runs into Selena."

We will have to just wait and see how this engagement goes. 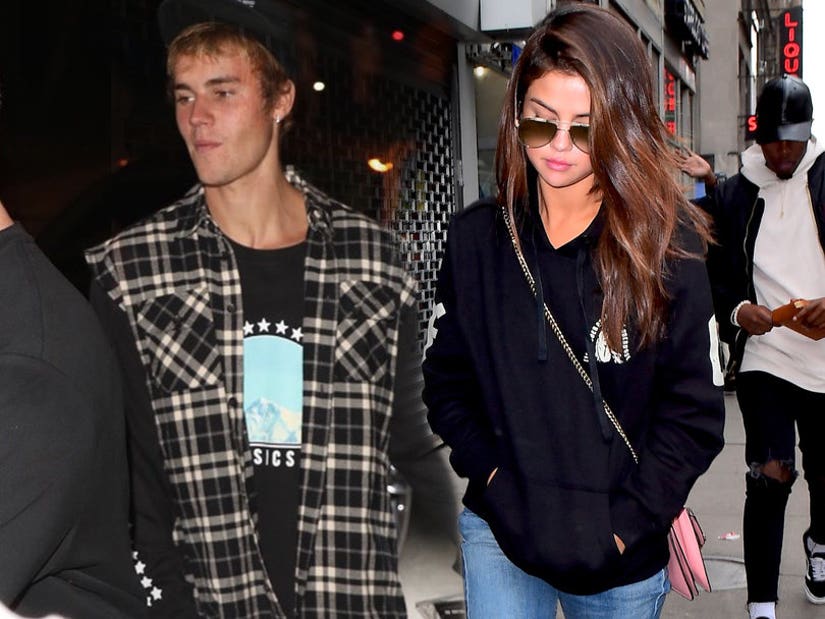