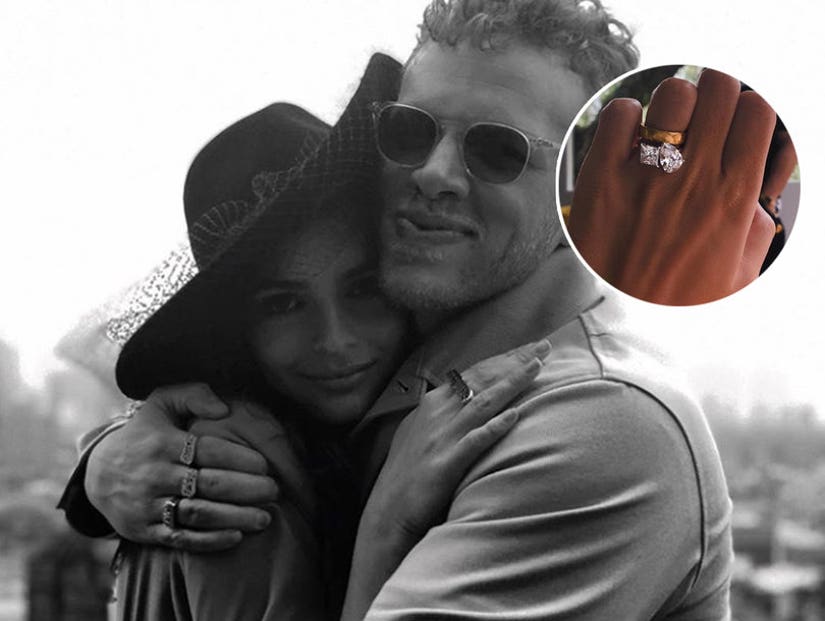 If diamonds are a girl's best friend then why not have more than one?

Well at least Emily Ratajkowski seems to believe in the "more is more" philosophy. The model debuted two huge diamonds on her wedding finger Wednesday night, four months after tying the knot with Sebastian Bear-McClard. It is the first time fans caught a glimpse of her engagement jewelry.

In two posts on Instagram, Emily showed off the double ice without any accompanying caption. One diamond was teardrop cut and the other was princess cut.

Until now, EmRata has kept it simple with a gold wedding band as she attended events and made posts for social media.

The "Gone, Girl" actress shocked fans with her surprise wedding in February and it seems she's been keeping another trick up her sleeve (or rather on her finger). 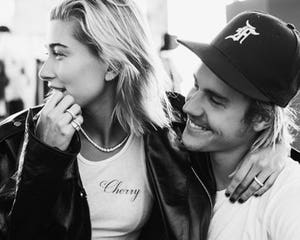 Fans were floored by the nuptial bling with one writing on Instagram: "I need this ring."

While another commented, "this is essentially two rings in one. i can get on this trend." 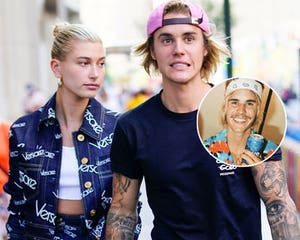