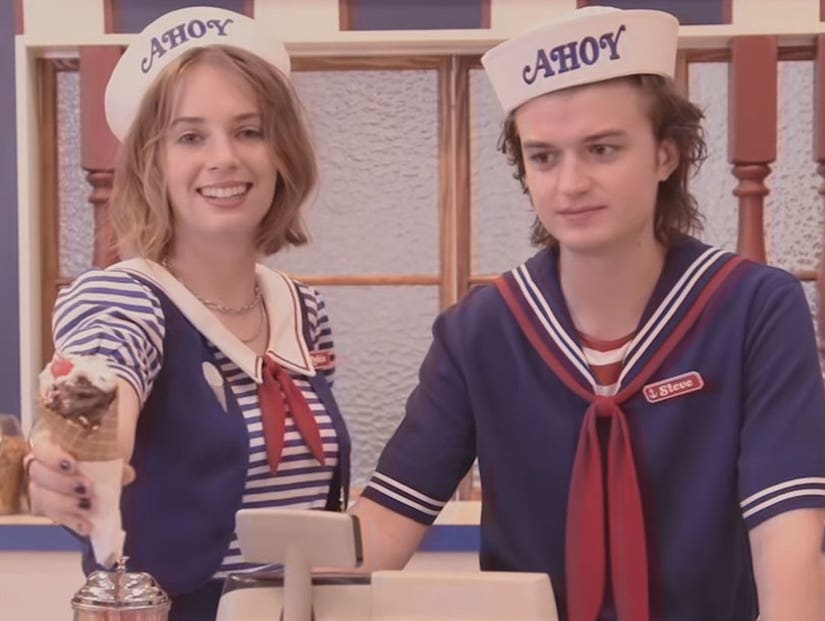 After two years of "Stranger Things" in a row, it looks like Netflix might be sitting out 2018, at least if this new teaser for the show is any indication.

The streaming service dropped a faux commercial for the Starcourt Mall, a new shopping mecca coming to Hawkins in 1985. The spot ends with the announcement, "Coming Next Summer," which likely holds a double meaning about the release date for the season in general.

The mall has all the touchtones of a late '80 shopping centers, including Sam Goody, The Gap, Claire's, Waldenbooks, Zales, Radio Shack and even a spot to Jazzercise. And then there's the food court, home to Scoops Ahoy Ice Cream shop, employer of everyone's favorite "dad," Steve Harrington (Joe Keery).

Kerry and newcomer Maya Hawke -- daughter of Ethan Hawke and Uma Thurman -- are the only cast members who appear in the clip. 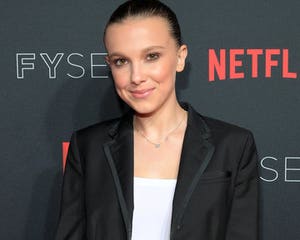 While the show is currently filming, a potential 2019 release date is something star David Harbour prepped fans for in an interview with Variety earlier this year.

"I mean, one of the things that's annoying for fans is that it takes us a long time to do them," he said. "“Like, you probably won't get [Season 3] until sometime in 2019. But also part of the thing is, like any good thing, they need time. And [The Duffer Brothers] work so hard. I mean, they just sit in their apartment and write for 12, 14 hours a day."

Finn Wolfhard also didn't believe the show would be ready to go until next year in a separate interview.

The clip comes after the second season picked up 12 Emmy nominations, including nods for Harbour and Millie Bobby Brown. 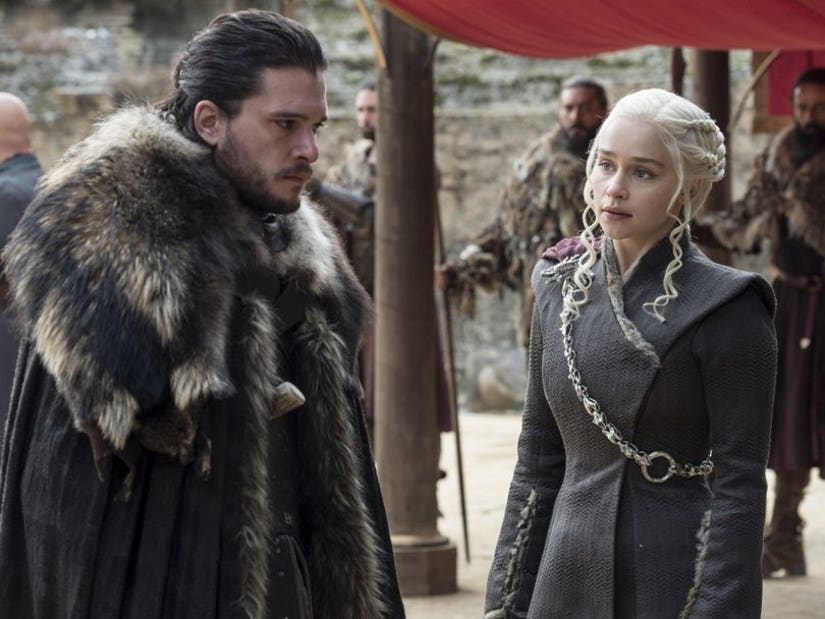