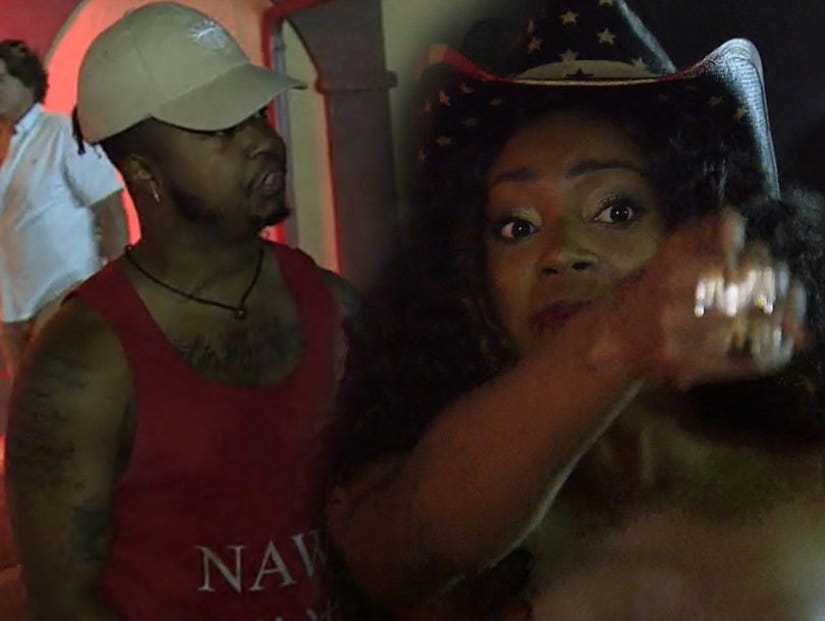 Police officers showed up at the MTV pad in Panama City, Florida, at the end of the episode after Kirk had been in two different altercations that night. The second ended with the reality star slapping another man after the stranger called roommate Jeremiah Buoni a "bitch." 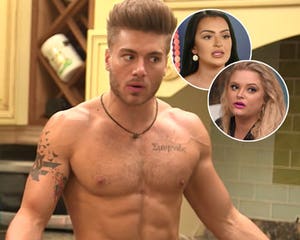 "You don't put your hands on nobody and so you know, nobody is right in the situation," Candace told TooFab. "Like Kirk shouldn't have hit the dude and it's just that. You don't be out here calling people bitches and you also, you know, you don't have to react that way, neither.

"I mean you have to take accountability, you have to take responsibility for your actions," she continued. "But at the same time though, it's a bar, like people fight in bars. I mean to put him in handcuffs for that, I kinda thought that was a little too much."

"Panama City beach is a smaller community so maybe that's appropriate for them," she added. "But honestly I'm from Memphis. People bust each other over the head with bottles all the time at the bar and go home." 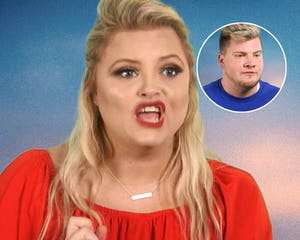 She also brought up race and how it can play a factor in attracting unwanted attention.

"That's a hard city to party in when you're black. Let me just say that," Candace said. "But it's a lot of stuff. You know we overlook a lot of things cause we're with production, we're in a safe arms, we have security so it's not like we've got to worry about anything happening...there's just certain little stuff you got to deal with going to these clubs in the redneck riviera."

During the dramatic episode, Candace and housemate Gus Smyrnios got into a huge argument over Kirk. Before Kirk hit anyone or got arrested, he threw crackers at a nearby table at the first club they went to after some men called Nilsa Prowant a "hoe." Kirk was the only one that was kicked out, which Candace considered unfair, then wasn't happy when Gus sided with the cops.

Fellow housemate Codi Butts thought that Candace was making it a "race issue," because Kirk is black as well. Although Candace didn't say that specifically in the episode, she did tell TooFab she believes skin color did play a factor.

"It did seem like it had to have been a skin color thing, because nobody was giving me answers as to why Kirk was being kicked out."

The episode ended with Candace getting so frustrated with her roommates over the situation that she started packing her bags to leave. We'll have to wait until next week, though, so see how the drama plays out.