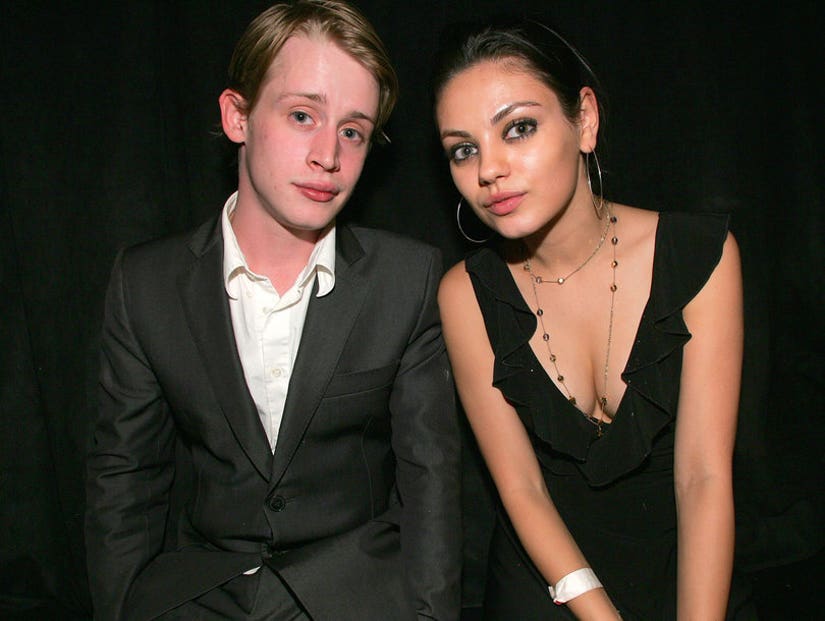 Mila Kunis seems to be taking all the blame when it comes to her breakup with former boyfriend Macaulay Culkin.

The two officially called it quits after eight years of dating in 2011, and in an interview with Dax Shepard's Armchair Expert podcast, she said she's the one who "f--ked up." 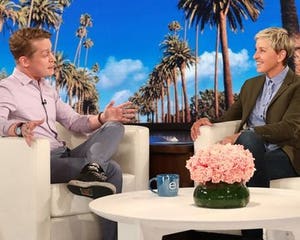 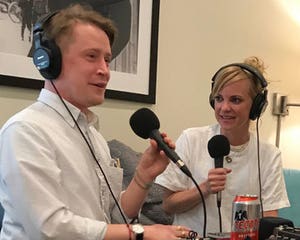 Kunis went on to say it was "super hard" for her to forgive herself. "It's been so long, I feel like enough time's gone by, I think enough mutual friends have been like everybody kind of forgave everybody for what went down."

Since she wasn't getting into the specifics, Shepard joked, "People don't know this but you killed one of Macaulay's brothers."

"It's been however many years now, I think everybody's in a much better place," she said. 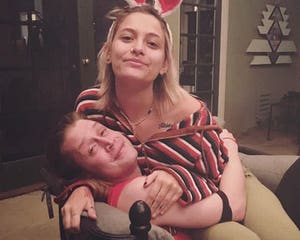 Kunis would be single for two years before she started hooking up with her now husband Ashton Kutcher ... but she was "open for business" during the interim.

"When I got to be single I said, I just need to figure myself out. I genuinely need to know why I did what I did and, like, regroup myself as a human," she said. "So I just did that and, subsequently, after 6pm was open for business."

"I didn't want to date, I didn't want to be taken out to the movies," she said, before adding that her Kutcher hookup was the first time she "spent the night at somebody's house" in those two years.

The two would tie the knot in 2015 and are now parents to Wyatt and Dimitri. 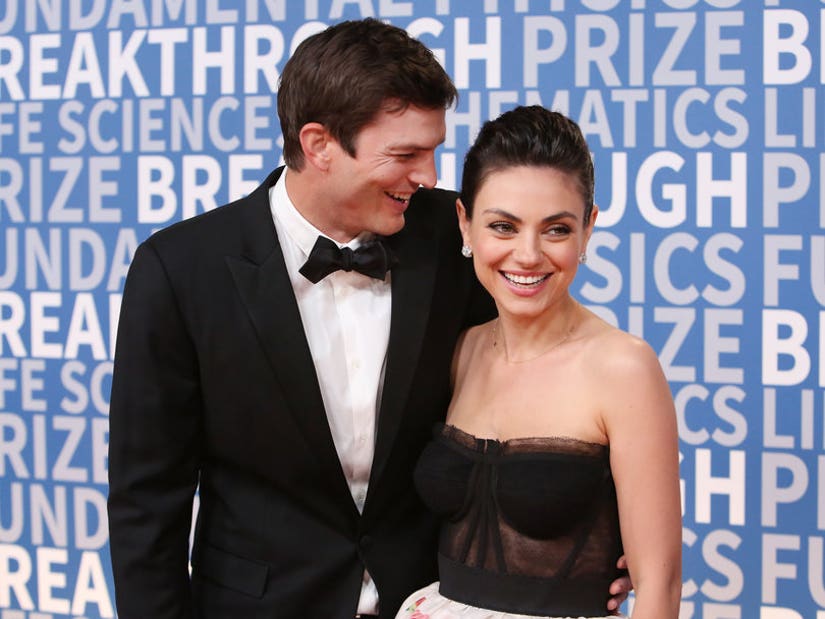