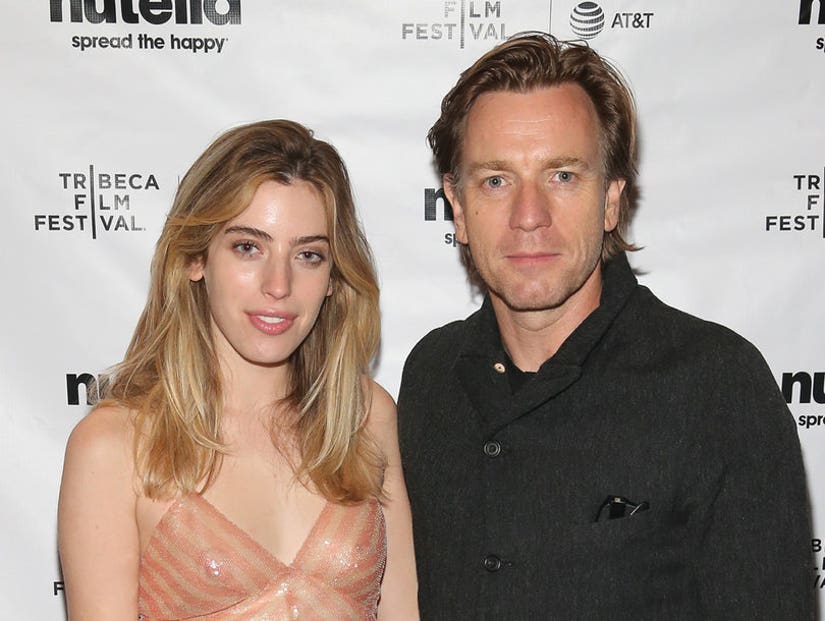 Ewan McGregor's daughter Clara is getting candid about her father's relationship with actress Mary Elizabeth Winstead.

In an interview with The Times, Clara seemed to express some regret after she called Winstead "trash" on Instagram in July, saying she was "angry" and "upset" as her father became involved with the actress after splitting from his wife -- and Clara's mother -- Eve Mavrakis. 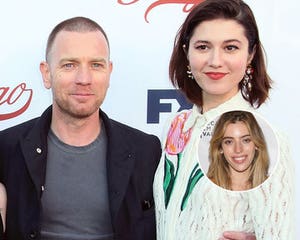 "Most beautiful and talented woman on Earth? Oh man y'all are delusional. The girl is a piece of trash x," Clara, 22, commented on a fan account photo of her father's "Fargo" costar and current girlfriend.

"It wasn't the most mature way to go about things, but I was angry and upset," she told the publication. "There had been a lot building up to it and a lot to deal with -- not to make excuses or anything -- but, yeah, it wasn't my finest moment."

"I kept being tagged in this photograph and I was seeing negative things about my mom," Clara added. "I said how I felt and I didn't want to apologize for it. It wasn't the right way to go about things, but it's a hard thing to wrap your head around when you feel you had this idea of what the family unit is and then to have that shift. It's very weird." 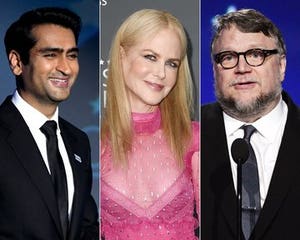 Clara explained that she heard about her parents' marital trouble from both her mother and father, but it was only Winstead she took things out on in public. "I'd say they were both to blame. It was never one-sided," she said. "I dealt with stuff with my dad personally — it wasn't me letting it slide with him and just getting mad at her. Of course not."

What really surprised her and the rest of the family was seeing Winstead and her father out together, kissing in paparazzi photos, just as the news was settling in for them.

"We had already started dealing with it and trying to cope," Clara said. "It was incredibly surprising to me that they had gone out in public. The picture surfaced on my little sister's birthday, but my dad didn't know it was going to come out. He didn't want us to see that, but, you know, there were paparazzi following them around."

Clara also made it clear that she "fully" has her "mom's back" when it comes to what went down, but stressed that she's still "very close" with Ewan.

"I love him and I always will. The relationship's not going to end because of this," she continued. "We are incredibly close and despite me strongly disagreeing with how he's gone about things, I'll always love him, and I hope he's happy, you know?"

She added that she still hasn't met Winstead ... and doesn't sound like she's in a rush to either. "I'm good," she said, "I wish them all the best, but I'm staying out of that, for sure." 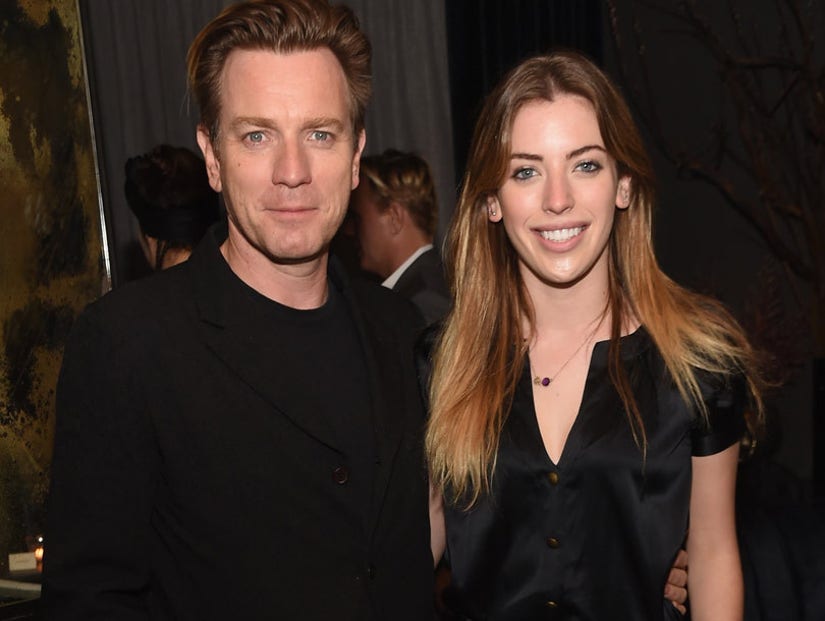