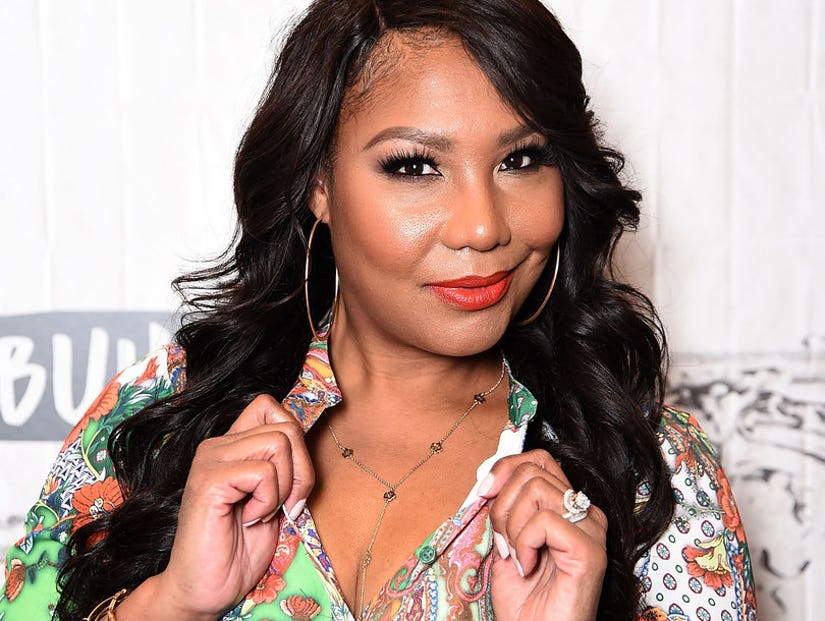 Traci and Tamar Braxton have two very different points of view on the Braxton family's sit down with "Fix My Life" host Iyanla Vanzant.

While filming an upcoming episode of "Braxton Family Values," Traci, Tamar, Toni, Towanda and mother Evelyn turned to Vanzant to help fix their issues, after Traci decided to keep working on the show while the others momentarily walked out on production over contract disputes.

They eventually returned to the show and filmed the two-part finale with Vanzant, which Tamar walked out on. She went on to call Vanzant "the devil" in a since-deleted tweet. 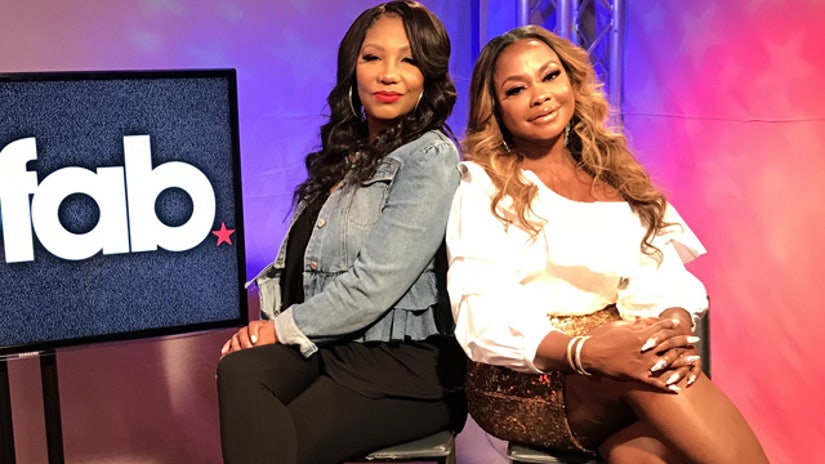 Note: This was the extent of our knowledge when TooFab asked Traci about the shoot last week, before Tamar revealed to Wendy Williams on Thursday's show that she walked out because someone asked her about being molested, a part of her past she had never before spoken about in public.

"We sat with Iyanla and it was a good experience," Traci told TooFab. "It opened up a lot of our eyes to a lot of things that were going on and how we should keep business business and family family."

"When you cross that line, the communications tend to break down," she added, before saying fans would have to watch the finale to learn more. 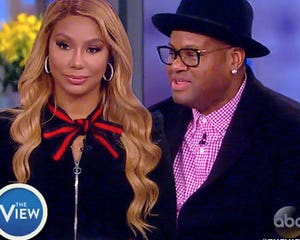 Traci also explained to TooFab why she decided to keep on filming, despite being called a "traitor" for not toeing the family line when they all quit.

"To me, it was the fact that I have a contract. It's like an athlete," she said. "You can't walk out in the middle of the season, you can't do that. Then no one won't deal with you. You're basically black balling yourself for the next season. This is a contract, this is a team."

She went on to recruit a few famous faces -- including Phaedra Parks, Flavor Flav and Natalie Nunn -- to join her at a wellness camp and cattle drive for solo episodes.