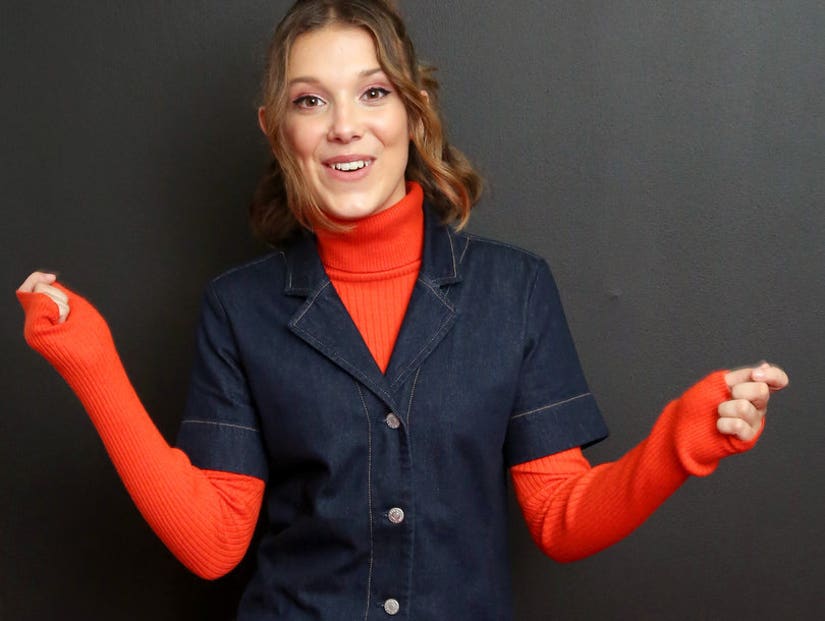 Teenage actress performs the rapper's lyrics on the band's hit song "Girls Like You."

Millie Bobby Brown took over for Cardi B at a Maroon 5 concert on Sunday night.

The "Stranger Things" star, who seems to be one of Hollywood's favorite tweens, rapped Cardi's "Girls Like You" verses during the band's performance of the hit single in Nashville, Tennessee. 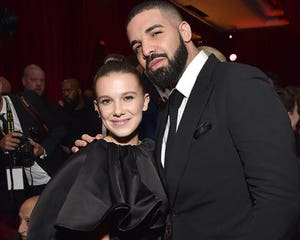 Millie Bobby Brown Says There's Nothing Wrong with Her Text Friendship with Drake: 'U Guys Are Weird'

The cameo was a surprise for fans, but not entirely out of the blue, as the 13-year-old actress appears in the music video, which has garnered nearly 913 million views on YouTube since it was released this past May.

"Soooo 2nite was insane (sic)!!! i love Maroon 5 and my dear friend Adam Levine," she captioned an Instagram video of her taking the stage by storm.

We're sure Brown is plenty busy filming a slew of upcoming projects, but fans will have to wait until 2019 to see her back on the screen. "Stranger Things" Season 3 isn't landing on Netflix until September next year, however, we can look forward to seeing her battling another giant beast when "Godzilla: King of the Monsters" hits theaters before that on May 31. 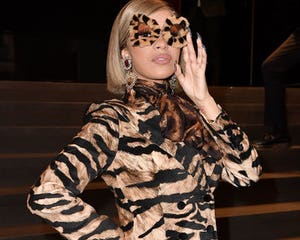 Cardi B Is Tipsy in Milan, Channeling 'Fran Drescher' Style a la Dolce and Gabbana

Maroon 5's career is booming, as is Levine's with no signs of him giving up his seat on "The Voice," but there was a recent hiccup. NFL fans lashed out at a report that the pop band will be headlining the next Super Bowl halftime show. The big game takes place in Atlanta, Georgia, next year and fans are pissed a hip-hop act wasn't chosen. Perhaps they'll get their wish, though, as TMZ reported Monday that Cardi B is down to join the band on one of the world's biggest stages -- if she gets her own set. 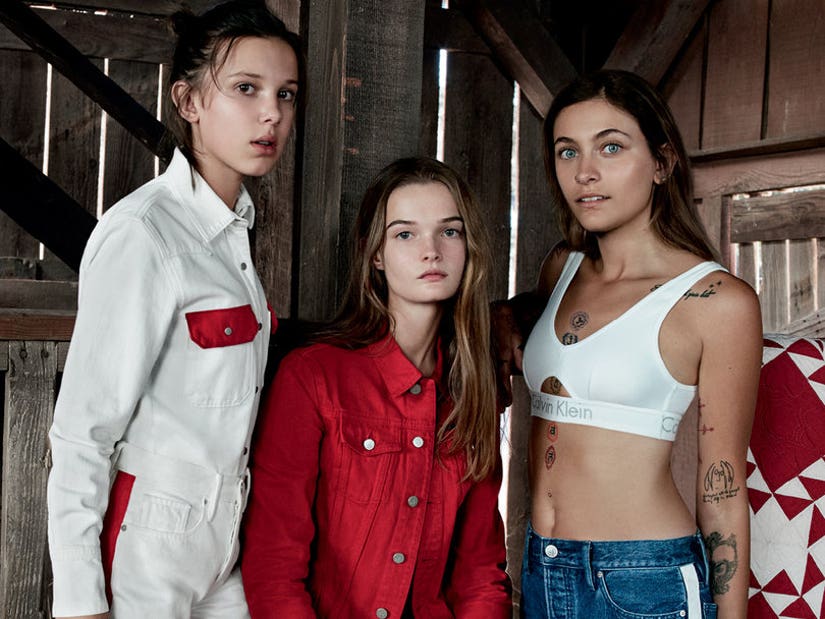