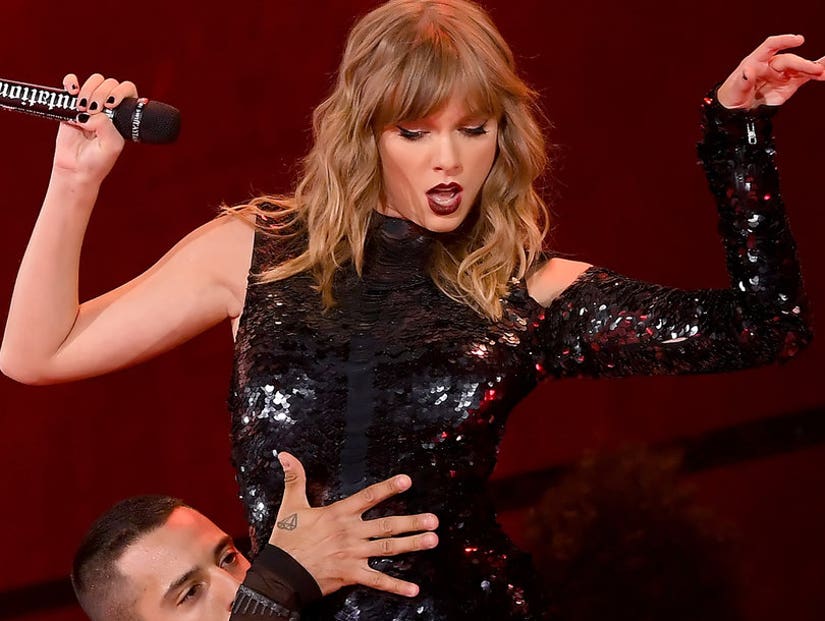 Taylor Swift broke her silence on politics over the weekend, and it has already made a big impact.

After the pop star voiced her support for Democrats to her 112 million Instagram followers Sunday, voter registration surged and caused an influx of new voters nationwide. 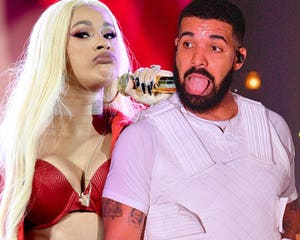 "We are up to 65,000 registrations in a single 24-hour period since T. Swift's post," Kamari Guthrie, director of communications for Vote.org told BuzzFeed News.

Around 190,178 new voters registered in the entire month of September, or roughly 6,000 per day. This means that Swift's post contributed to having almost a third of the previous month's worth of registrations within 24 hours.

Guthrie added that Swift's home state of Tennessee, where Swift has endorsed two Democratic candidates, were particularly impacted by the singer's post. In the state so far this month, Vote.org has received 5,183 registrations, with over 2,000 being in the last 36 hours.

Tennessee Democratic Party chair Mary Mancini told BuzzFeed News that it's exciting to have someone like Swift voice her support.

"To have someone of her stature and with such a large microphone to step up and actually reinforce what we already know here is definitely going to boost the morale of people who have been told Tennesseans are divisive," Mancini said. "Having her come out and say this so publicly will make people sit up and say, ya know what, I'm not alone here." 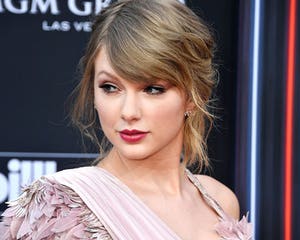 It all began when the "Delicate" singer posted on Instagram over the weekend and explained why she has chosen this moment to speak about politics.

"In the past I've been reluctant to publicly voice my political opinions, but due to several events in my life and in the world in the past two years, I feel very differently about that now," she wrote on Instagram. "I always have and always will cast my vote based on which candidate will protect and fight for the human rights I believe we all deserve in this country. I believe in the fight for LGBTQ rights, and that any form of discrimination based on sexual orientation or gender is WRONG. I believe that the systemic racism we still see in this country towards people of color is terrifying, sickening and prevalent."

"I cannot vote for someone who will not be willing to fight for dignity for ALL Americans, no matter their skin color, gender or who they love," she continued. "Running for Senate in the state of Tennessee is a woman named Marsha Blackburn. As much as I have in the past and would like to continue voting for women in office, I cannot support Marsha Blackburn. Her voting record in Congress appalls and terrifies me. She voted against equal pay for women. She voted against the Reauthorization of the Violence Against Women Act, which attempts to protect women from domestic violence, stalking, and date rape. She believes businesses have a right to refuse service to gay couples. She also believes they should not have the right to marry. These are not MY Tennessee values." 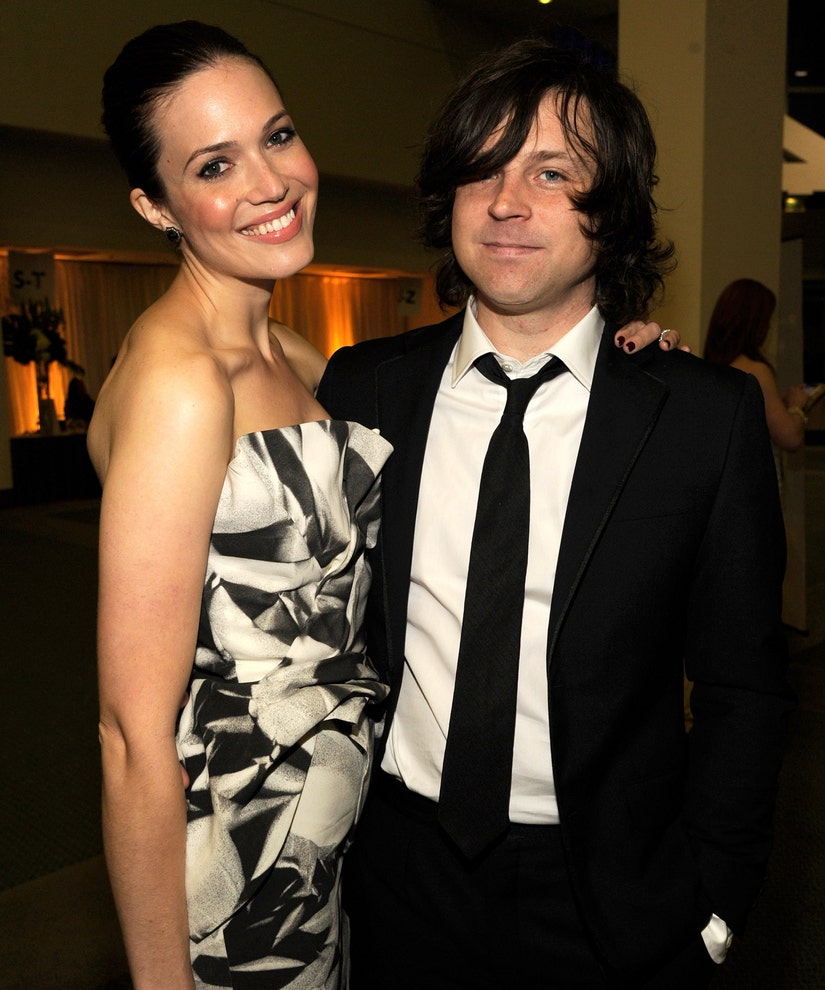 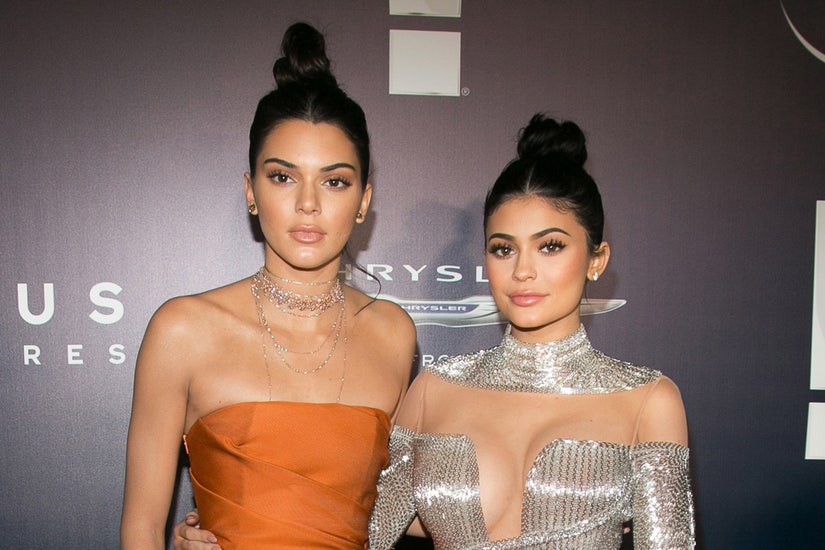 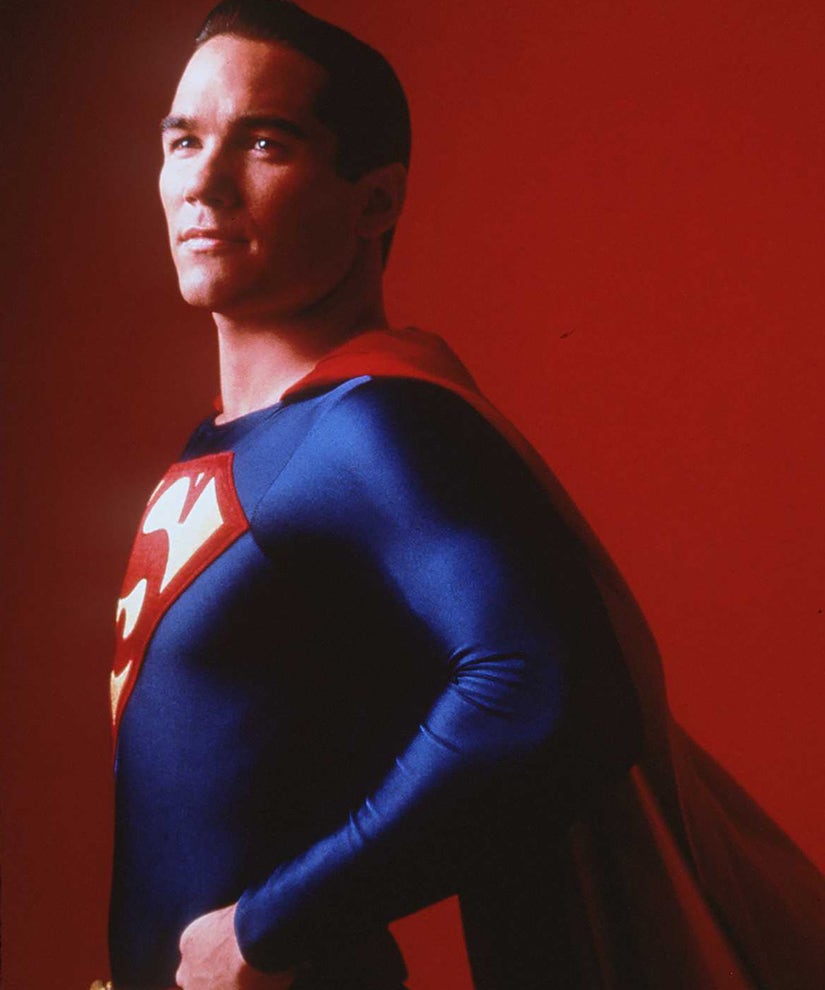 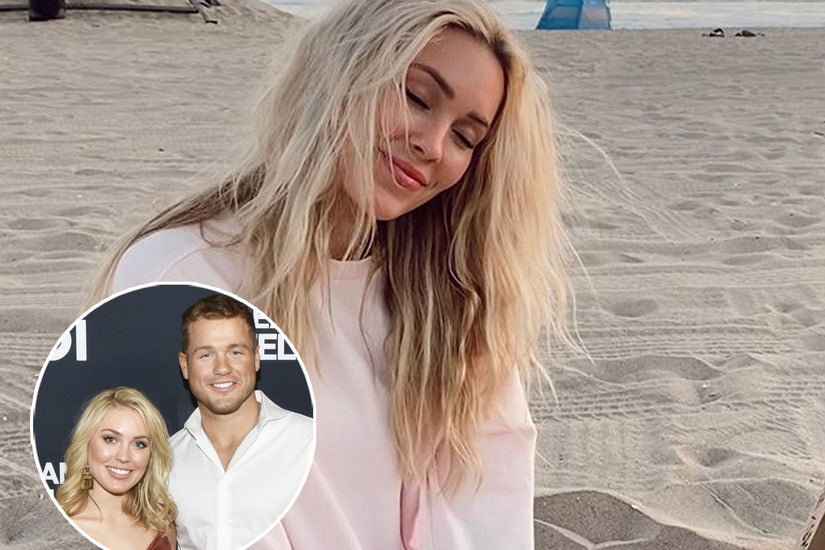