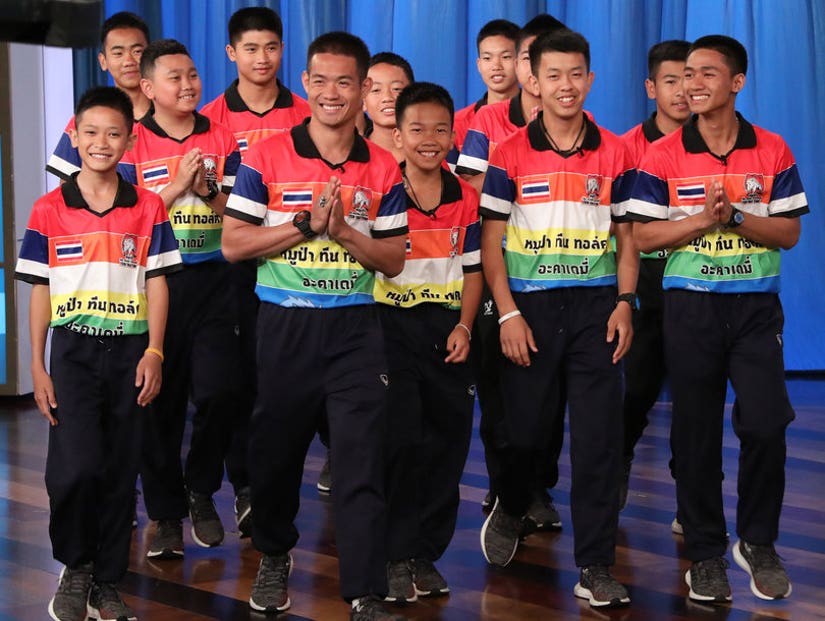 The 12 boys and their coach were trapped for 18 days over the summer.

In their first in-studio interview on "The Ellen DeGeneres Show" Monday, the rescued Thai soccer team and their coach Ekkapol Ake Chantawong (a.k.a Coach Ake) opened up about being trapped in Tham Luang caves for 18 days. With the help of a translator, the 12 young boys revealed that despite having no food and no sunlight, they weren't afraid. 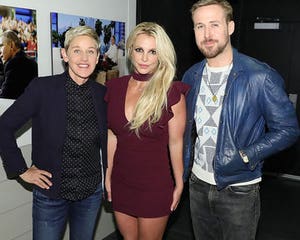 "They weren't scared and they always had hope," Ake said via the translator. "And they know that if they don't come out, eventually someone would have to come in and get them out."

"The cave is usually a tourist attraction anyways so some of the boys have never been in and they decided to go in just to see what it's like," he added.

Ellen expressed that it was "amazing" how the boys -- aged 11 to 16 -- were able to stay positive and calm throughout those weeks of deprivation.

"The coach told them to pray and meditate so that they can stay calm and then they will be conscious, and that when they're calm they can figure out what to do next," the translator said on behalf of one of the boys.

Coach Ake added, "When they meditate they conserve energy so that they're not using too much energy, while in the cave."

"Meditation is key," Ellen said in response. "Meditation is so important and to come into play at a time like that, to keep you calm, that's amazing."

Ellen asked the team, who entered the cave on June 23, if they remembered anything from the dangerous rescue mission. The boys were retrieved one-by-one, with each rescue effort taking almost eight hours per person. All twelve members plus their 25-year-old coach Ake -- who was last to be rescued -- emerged by July 10.

The Wild Boars explained that they didn't remember much at all from their rescue because it was so dark and they were all sedated.

After the interview, Ellen surprised the team and brought out their soccer idol L.A. Galaxy's Zlatan Ibrahimovic.

"I thought I was brave, but these kids, this team is more braver than me," Ibrahimovic said. "And they show their collective team work and had patience, faith, and belief in other hands also. So this probably the best team in the world." 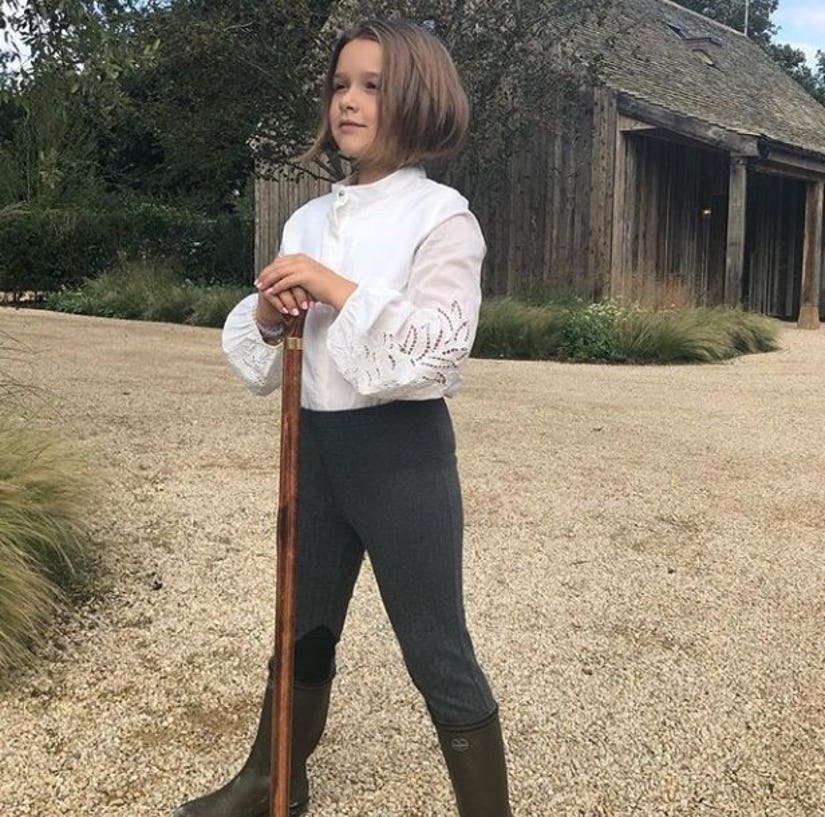