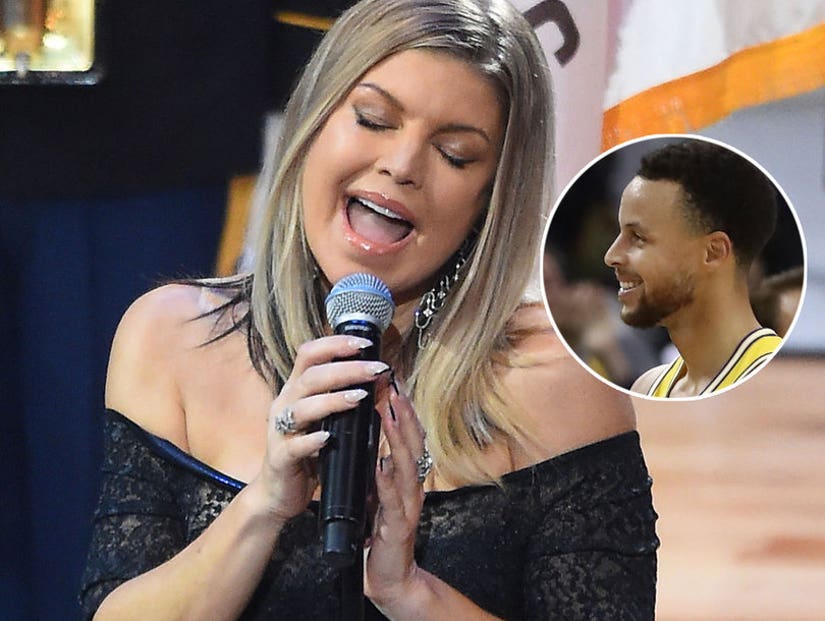 Stephen Curry posted the video to Instagram, which even got the attention of The Black Eyed Peas singer.

Fergie's take on the national anthem was certainly iconic if by iconic we mean painfully atrocious. And we totally do. But thanks to NBA star Stephen Curry it has a new lease on life, and even got Fergie's attention.

It's still terrible, but at least it's catchy now.

Just as Whitney Houston's version of the national anthem will live on forever, so too will we never forget what Fergie did to it earlier this year during the NBA All-Star Game ... no matter how hard we keep trying. And apparently, neither will the Golden State Warriors. 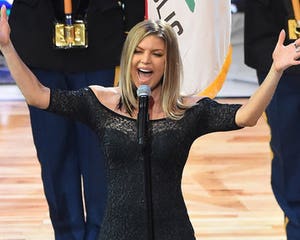 On Saturday, Stephen Curry posted a new video to his Instagram taking his fans behind the scenes for some pretty intense game prep in the locker room. And it involves a true sense of patriotism as Fergie's national anthem cascades across the players' faces, lifting them up with excitement and fervor until there's nothing left to do but dance.

Dance like your booty about to fall off and you trying to shake it back into place. Dance like you are as tone deaf as Fergie and you have no idea just how bad this version of the anthem is. Dance like there's no tomorrow because this might already be hell and Fergie's national anthem is obviously the soundtrack to your eternal suffering.

"Let's play some basketball!" she shouts triumphantly as the new single's refrain, and when will this be released to the airwaves?

Fergie proved a good sport about the whole thing, tweeting, "I knew I wanted it to be special." It most certainly was.

Curry posted his video with the hashtag "#FergieRemixChallenge," so as we say, this story is developing and we so look forward to bringing you further updates as more remixes drop over the coming days and weeks. 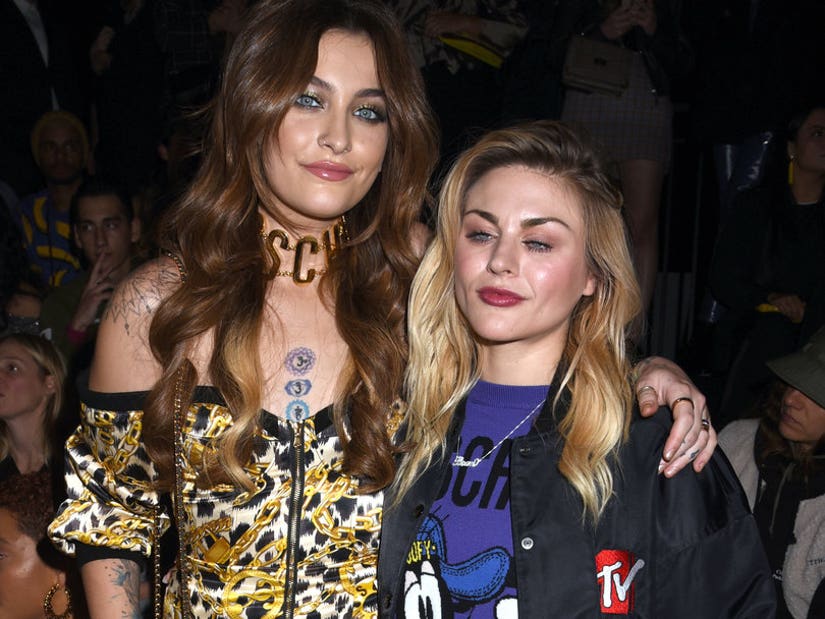