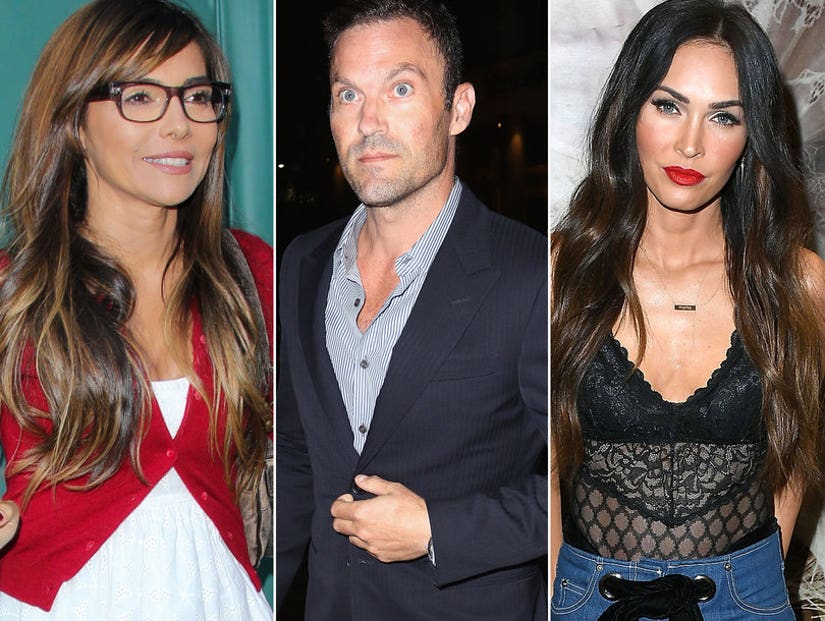 Marcil now says her son, Kassius, has no relationship with his half-brothers as a result of his dad's neglect.

On Thursday morning, actress Vanessa Marcil unloaded even more specific complaints about her ex Brian Austin Green allegedly neglecting their 16-year-old son, Kassius Lijah, who she said has no relationship with his half-brothers -- Noah, 6, Bodhi, 4 and Journey, 2 -- as a result. 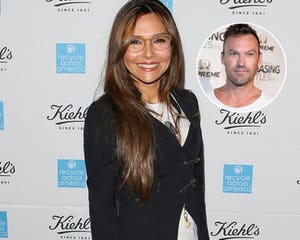 "Let's hear [Green's] side regarding why Kass hasn't been welcome in their home for five years, and let's also hear about what he offered his son on one of his handful of times he's seen him?," Marcil replied to a comment on one of her Instagram posts from Wednesday.

"Kass no longer has a bedroom at their house starting five years ago," she added in a response to another fan. "He hasn't ever seen Megan again or met his youngest brother. He's not allowed to know where they live anymore. Isn't invited to see them on holidays. Not even Father's Day. They threw out his entire room and gave away his cat without Kass knowing."

"He has seen his dad in passing in public places, including seeing him in Mexico, where his dad was doing a publicity appearance for money at that hotel," she continued. "His dad had a professional photographer there from the hotel take a pic of them." 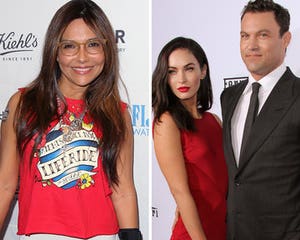 Marcil concluded by restating her initial claim: "He has been completely cut out of his families' lives."

"Seeing his dad in public sometimes with a photographer present is not being in their lives. In fact, it's even more confusing for him," she said before telling a story about a time Kass was allegedly stood up by Green and Fox.

"Once, K invited his dad and stepmom to his baptism as a teenager and waited and they never showed up," she wrote. "Heartbreaking. Let's do better for our kids."

Marcil went on to to say she "would accept" a "sincere apology" from her ex and his wife because she doesn't want to keep Kass and his siblings apart.

Marcil started publicizing her issues with Green earlier this week, stating her son had not seen his father or stepmother Megan Fox in the last five years because the two had completely cut him "out of their lives." Two days later, Marcil clarified that Kassius had see his father in the last five years, just not for what she felt was an adequate amount of time.

Representative for Green and Fox have not yet replied to TooFab's request for comment. 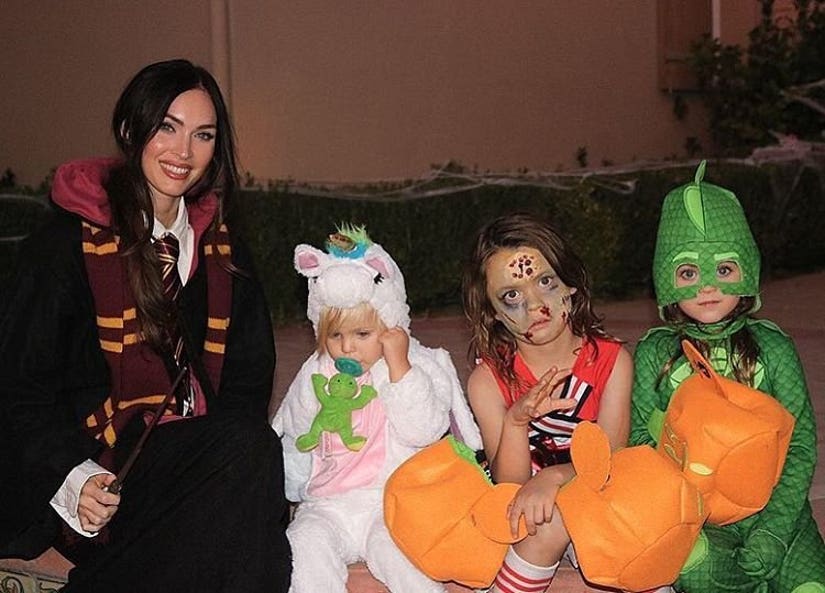