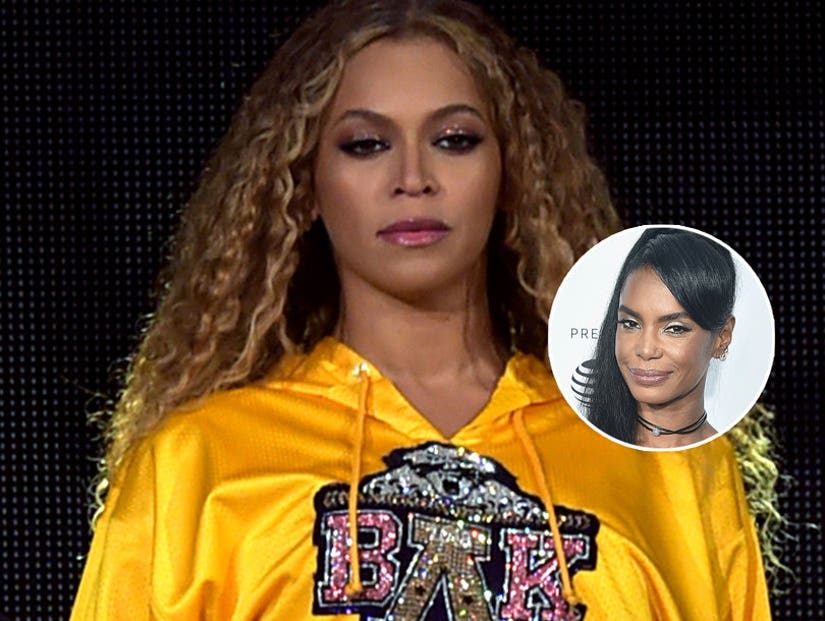 The late model and actress was laid to rest Saturday after being found dead in her Los Angeles home earlier this month.

"Heaven couldn't wait" for Kim Porter's arrival, according to Beyonce.

The pop star paid tribute to the late model on Instagram Saturday, posting multiple pictures to coincide with Porter's funeral in Georgia. 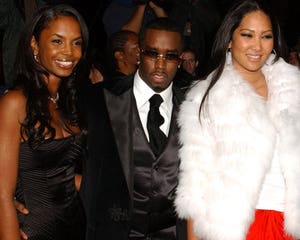 Beyonce shared a throwback photo of Porter as a child and captioned it, "Heaven couldn't wait for you," which are also lyrics from Bey's song "Heaven."

Porter, an actress and mother of four -- including three children with Sean "Diddy" Combs -- was found dead in her home on November 15. According to TMZ, emergency dispatch responded to a call for a patient in cardiac arrest. Porter had reportedly been suffering flu-like systems, and possibly pneumonia, for several weeks.

Beyonce also shared another old image of Porter, as well as a more recent photo of the former model on a red carpet with her 11-year-old daughters D'Lila Star and Jessie James.

Combs has posted many tributes to his ex-girlfriend, but on Saturday shared a video full of clips and photos from her past. "The truest definition of a MOTHER #KimPorter," he captioned the post.

Porter was laid to rest at a funeral at Cascades Hills Church in Columbus, Georgia on Saturday, TMZ reported.

Combs gave a speech at the service, where many celebrities were also in attendance, including Mary J. Blige, Faith Evans and Usher. 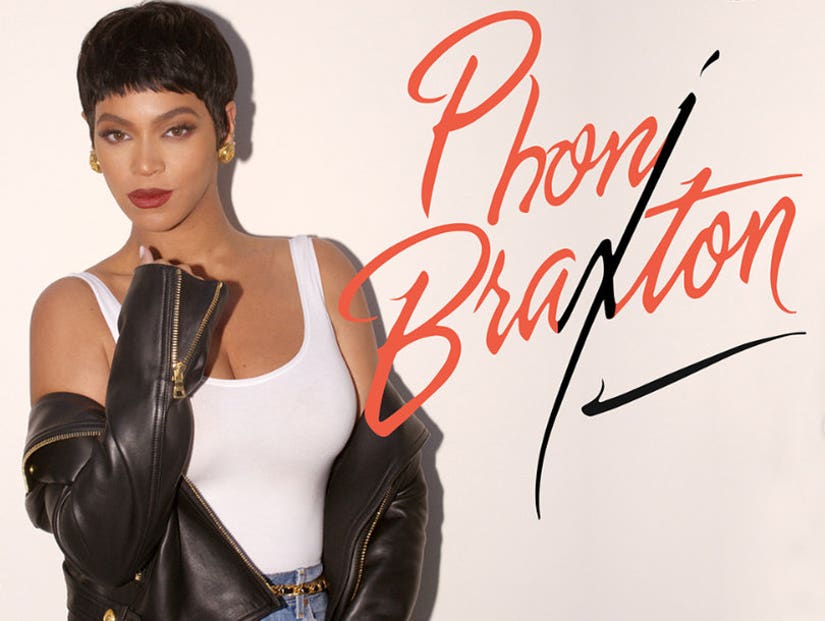