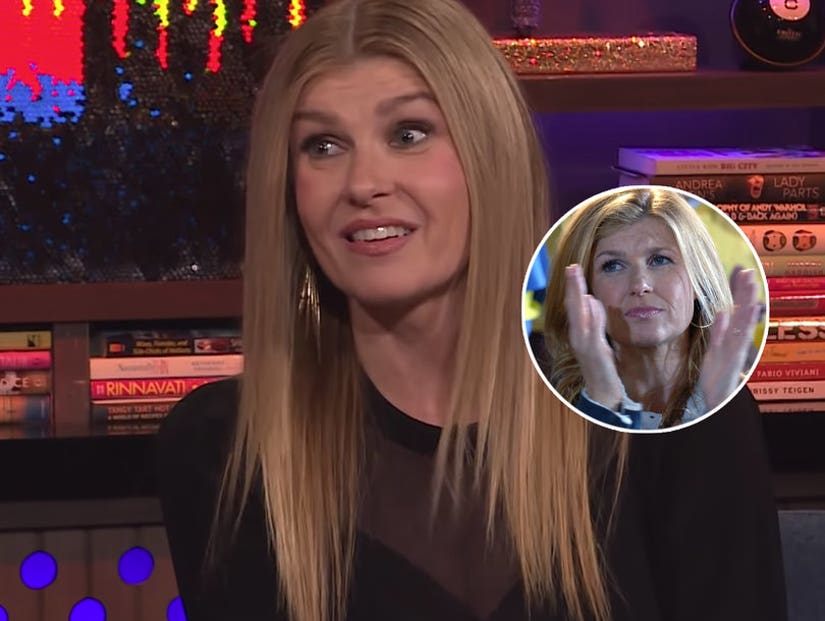 Mrs. Coach herself confirms our worst suspicions about a "Friday Night Lights" movie.

Star Connie Britton was asked about the never-ending rumors that a movie with the stars of the beloved football series would continue the franchise while appearing on "Watch What Happens Live" Sunday night.

In short, a movie is unlikely ... and she's cool with it.

Andy Cohen wondered about the status of the long rumored "FNL" flick, something he said was "still being talked about" in the news and social media.

"Oh, is that still being talked about?" asked Britton. "Guys, I just don't think it's gonna happen."

"I think the consensus is they want to just let it lie," she continued. "I've kind of come full circle. I was all for it in the beginning, I think if we had done it early on ... but now I really do see how special it is to be able to end a series in that way and it was so beautifully done and beautifully arced, I think we kinda did it." 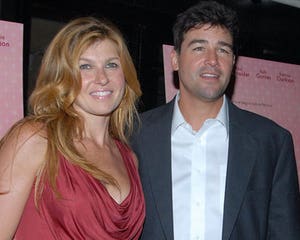 Those sentiments are shared with quite a few cast members, who have all fielded questions about a reunion film in the years since the show's amazing series finale.

"I love the way we ended it, I do. I love the way that he's [Riggins'] building a home on that property of his and it goes back to the pilot speech of 'Texas Forever,'" Taylor Kitcsh previously told TooFab. "I have such great closure with that. It would have to be beyond phenomenal for me to dive in again. I love the way it was left for my character."

That being said, he added that he would also be "the first in line to watch it!"

His co-star and TV brother Derek Phillips also told us he loved that people were interested, but added, "there's also a part of me that feels like we ended on a good note. I'd probably be open for it if they did do a movie but I just don't see it happening. From everything I've heard, it doesn't look like it's going to go."