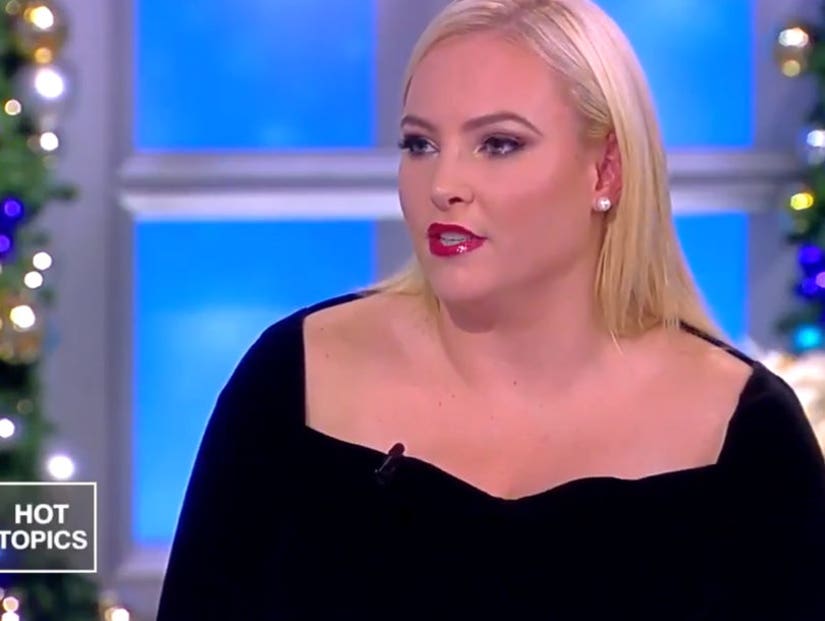 "I know what it feels like to be hated in the same way Pete Davidson does," McCain explains.

The women of "The View" all know a thing or two about getting hate online, but Meghan McCain took aim at a few particularly troubling headlines about her on Thursday's show.

The topic came up as the panel addressed how they handle social media negativity, after Pete Davidson spoke out about how "the whole entire world" trashed him during his relationship with and subsequent breakup from Ariana Grande.

"No matter how hard the internet or anyone tries to make me kill myself, I won't," he wrote on Instagram. "To all those holding me down and seeing this for what it is - I see you and I love you."

PETE DAVIDSON RESPONDS TO TROLLS: The co-hosts share how they react to negative comments on social media — and when it's time for a social media cleanse. https://t.co/f8u2wc159S pic.twitter.com/HRQG2fLhB4

For McCain, she knew where he was coming from, but added that it's more than just haters tweeting or comments on Instagram.

If you Google her name, a Wonkette article comes up saying McCain was "a very rude bitchface" to Joy Behar during an explosive moment on the show earlier this week. Many other articles picked up a Daily Mail report saying Behar called McCain an "entitled bitch" after said blowup, a remark sources close to the show deny was ever made.

"I think sometimes it's hard when you get to such a dark place, where you feel the entire world hates you so much, I think sometimes you just feel like giving up when you're doing the kind of jobs we do," McCain continued. "But you have to pull yourself up, you have to have support around you." 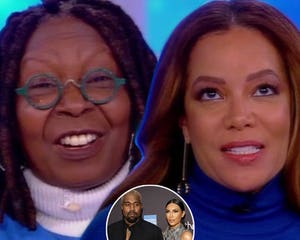 "I know what it feels like to be hated in the same way Pete Davidson does," she added. "I'm not asking for sympathy but I felt extreme compassion for his post."

Abby Huntsman added that she's "received more hate than I've ever seen in my entire life" since joining the show this season -- "Welcome to 'The View,'" quipped Joy -- but has since stopped herself from reading anything online.

"I've been dealing with this for a long time," added Whoopi Goldberg. "That thing that you have to always tell yourself is, do they know you better than you know you?" 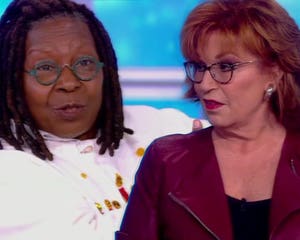 'The View' Slams 'Baby, It's Cold Outside' Backlash, Say This 2013 Single Is a Real 'Date Rape Song'