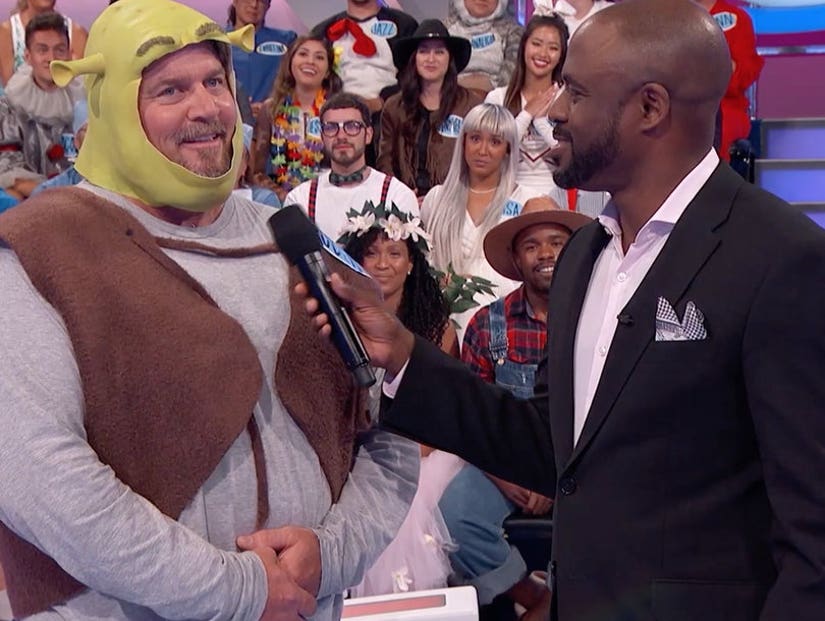 Can Shrek lock it down with his real life Fiona?

Would you say "Yes" to an ogre?

That's the question one woman had to answer for herself when her boyfriend decided to pop the question while filming "Let's Make a Deal" ... while dressed as the most famous ogre of all, Shrek. 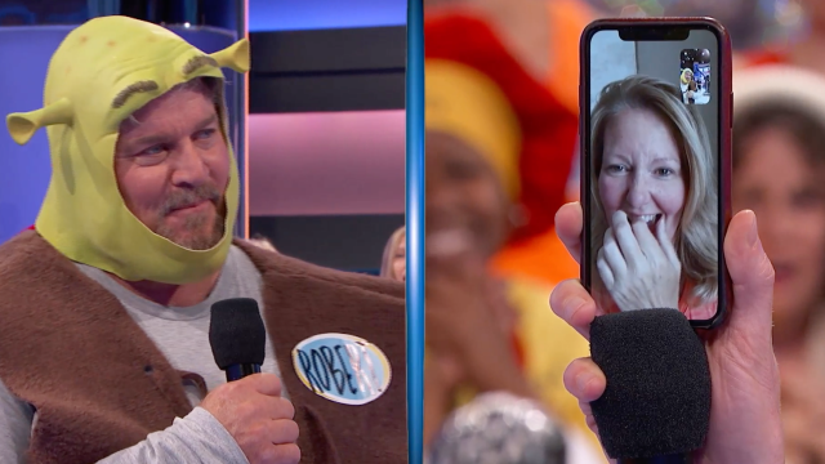 In an exclusive sneak peek at Wednesday's episode, Robert, a contestant from North Carolina, promised host Wayne Brady that he would propose to his girlfriend if he was chosen to make a deal.

While Brady first asked if he'd ask his girlfriend, Kelly, for her hand in marriage when he got back home, Robert did one better -- and offered to call her on the spot! 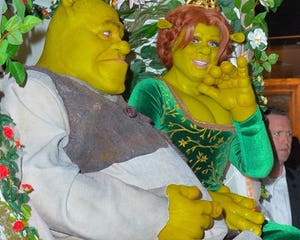 "I would do it now if you wanna call her," said Robert, before Wayne whipped out his phone and FaceTimed her.

Kelly was shocked by the call, even more-so once she realized what was about to go down. Watch the video above to see his proposal -- and whether she said yes!