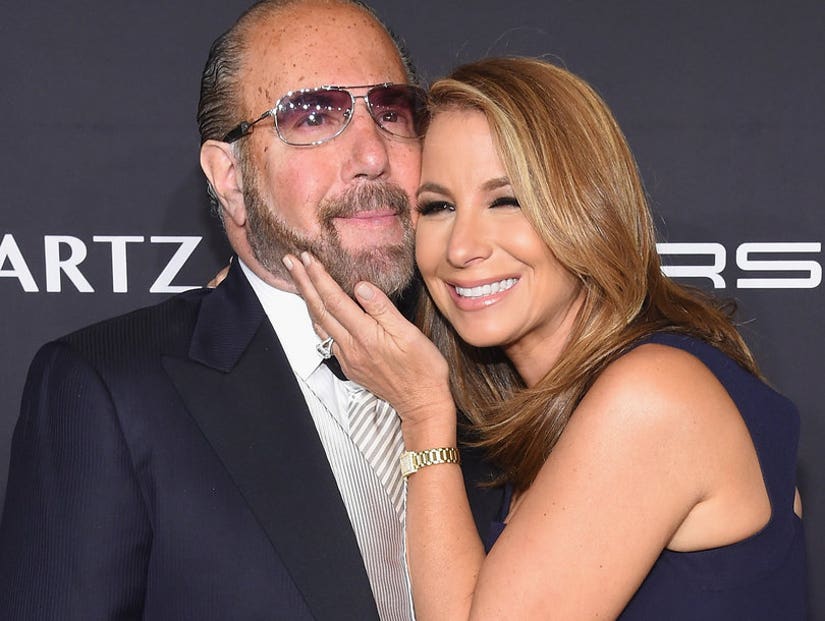 "We all remember the incredible man, father, brother, friend and husband he was," writes the reality star.

"Today is the anniversary of Bobby's passing on January 13th 2018," The former "Real Housewives of New York" star wrote alongside a series of photos.

"It is hard to imagine a life without him but he wanted me to move on... find love again and that 'life is for the living,'" she continued. "I want to share some photos & videos no one has seen with all of you. We all remember the incredible man, father, brother, friend and husband he was. Bobby Zarin will never be forgotten. @allyshapiro and I miss him everyday but he is always in our hearts. I love you Bobby."

The post included a slideshow of images set to The Beatles' "In My Life," showing the couple together, with Jill's daughter Ally and several "RHONY" stars.

Ally also honored Bobby on social media with her own tribute. "1 year without you has felt so long yet so short. But I know you're with ginger in some chic hotel room, wearing a robe and slippers, having your shot of orange juice and watching Law and Order or the Honeymooners," she wrote alongside more photos. "You would have loved Mrs Maisel, but I'm sure they get Amazon prime up there ❤️"

Bobby passed away at the age of 71 after a battle with cancer.

Since his death, Zarin has seemingly found romance again, and began dating Gary Brody in the summer of 2018. After attending a couple tennis events together throughout the year, they made things Instagram official in December.