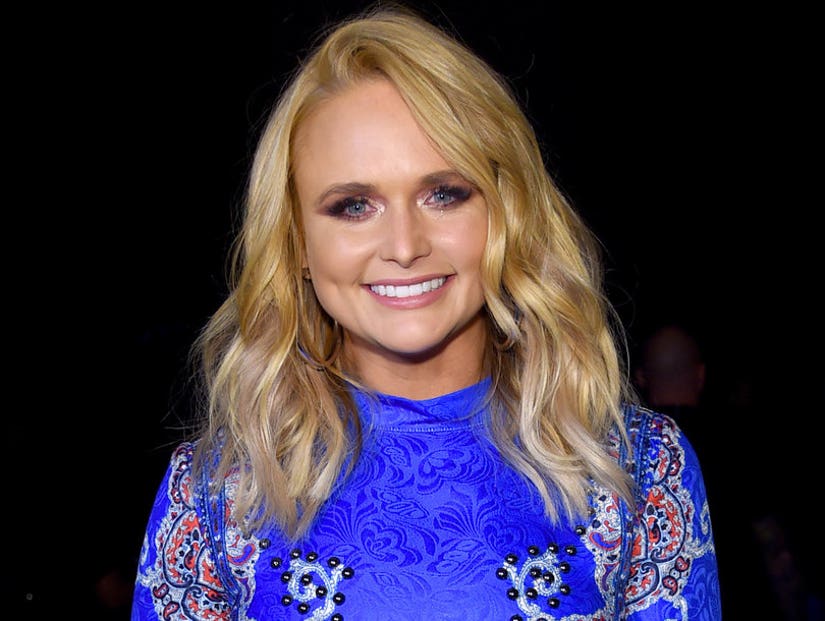 "My heart is full," Lambert says of the wedding.

Surprise, surprise, Miranda Lambert is off the market!

The country singer revealed on Instagram Saturday that she married her boyfriend Brendan Mcloughlin. Lambert, 35, shared photos of her and her new husband in their celebratory wedding attire. In the pics, Lambert wears a beautiful, white lace dress and Mcloughlin keeps it simple, yet dapper in a white button up under a black suit. 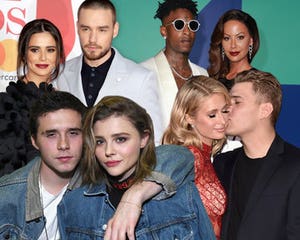 Valentine's Day Massacre: 27 Couples Who Were Madly in Love Last February 14 But Have Since Split

"In honor of Valentine's Day I wanted to share some news," Lambert captioned the post. "I met the love of my life. And we got hitched! My heart is full. Thank you Brendan Mcloughlin for loving me for.... me. ❤️ #theone"

The surprise wedding came as a shock to many -- since nobody knew Mcloughlin even existed -- but what's even crazier is that the wedding reportedly went down "a while ago," as Lambert's rep told People. The news of their nuptials is the first time Lambert has ever mentioned Mcloughlin.

TooFab has reached out to Lambert for additional comment but has yet to hear back.

"The House That Built Me" singer was previously married to Blake Shelton. After four years of marriage and nine years together, the couple announced their split in July 2015.

The following December, Lambert began dating Anderson East and was in a relationship with the singer for over two years. The Grammy winner went on to date Turnpike Troubadours frontman Evan Felker, but the couple broke up in August 2018. 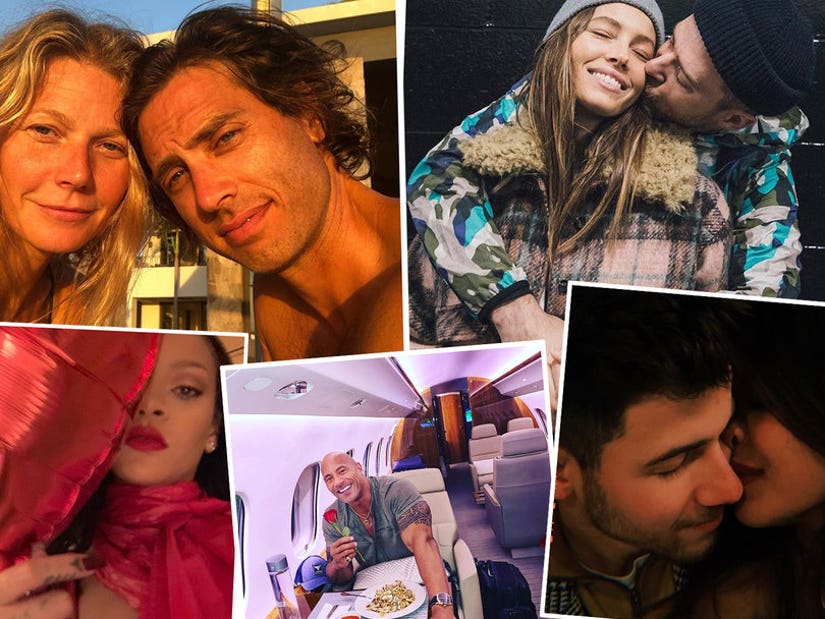