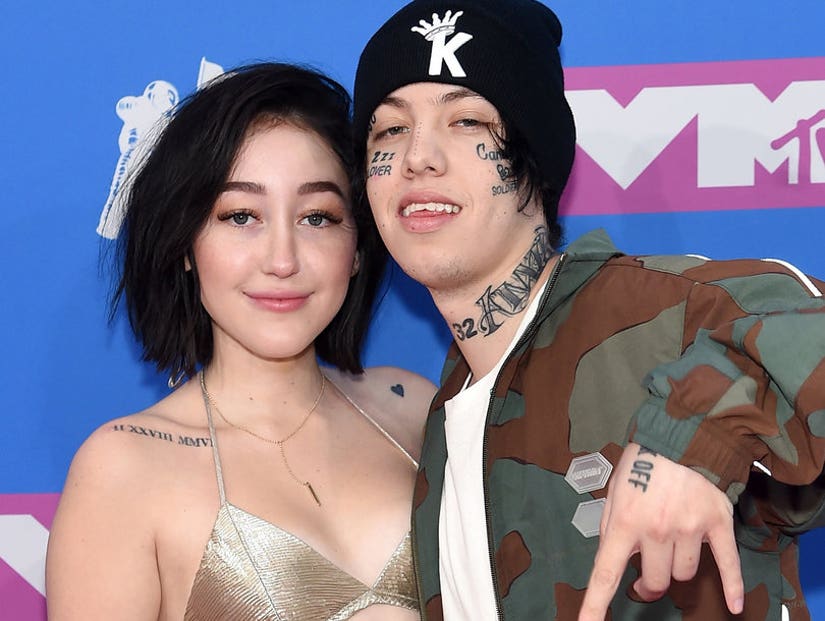 While she didn't directly react to the news, it's all her fans are talking about in her comments.

Noah Cyrus had fans going wild on her Instagram page on Monday night, as she posted her first photo since her ex-boyfriend, Lil Xan, announced he's expecting his first child.

Sporting a lace black top and silver jewelry, 19-year-old Cyrus shared a selfie almost 24 hours after her ex revealed his girlfriend Annie Smith is pregnant. Though she didn't mention her former flame by name, she captioned the photo, "i WILL be happy if its the last thing i do."

Many of Cyrus' fans tried to talk her up in the comments, telling her she "dodged a bullet" when the two split. "You dated a month lol? Who cares you have your whole life ahead of you," wrote one follower. "Step up your game girl, children having babies is sooooo played out," said another.

"Thankfully it is not you that is pregnant," another fan chimed in. "I know it hurts, but go out live your life and be happy, do not give the pos the satisfaction of seeing you sad. You are young, beautiful, and talented. Live your life and someday you will find the one, this guy is obviously not the one and he needs to see you happy without him so he knows exactly what a gem he threw away......hugs." 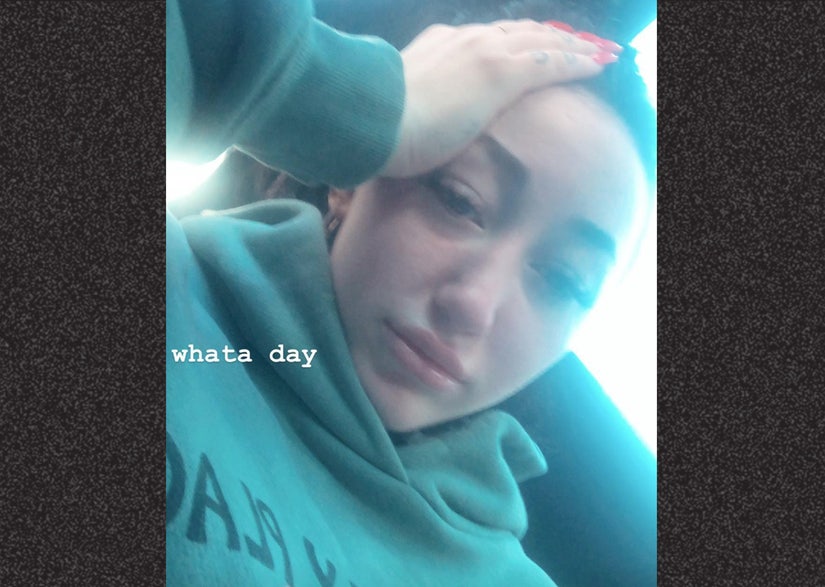 Earlier in the day, Cyrus also posted another selfie to her Stories, where she appears puffy-eyed from crying. She simply captioned the photo, "Whata day."

"i wanted to wait but i just can't leave my fans in the dark, it's official im going to be a father," Lil Xan shared on Sunday. "i love you guys so much and hope you stay along for this crazy journey and i've never felt more happy in my life💔 all of you are invited to the gender reveal party i promise! Cant wait to show the world everything i've been working on at youtube space and my official sophomore album 'BE SAFE' and to my baby my angel my sunshine @anniiesmith i love you with all my heart ❤️ thank you for saving me i love you more then words could describe."

The rapper and Cyrus made their red carpet debut at the MTV Video Music Awards in August 2018, after sliding into each others DMs. They broke up soon after though, amid cheating allegations from both parties. She later called the whole relationship a "mistake."