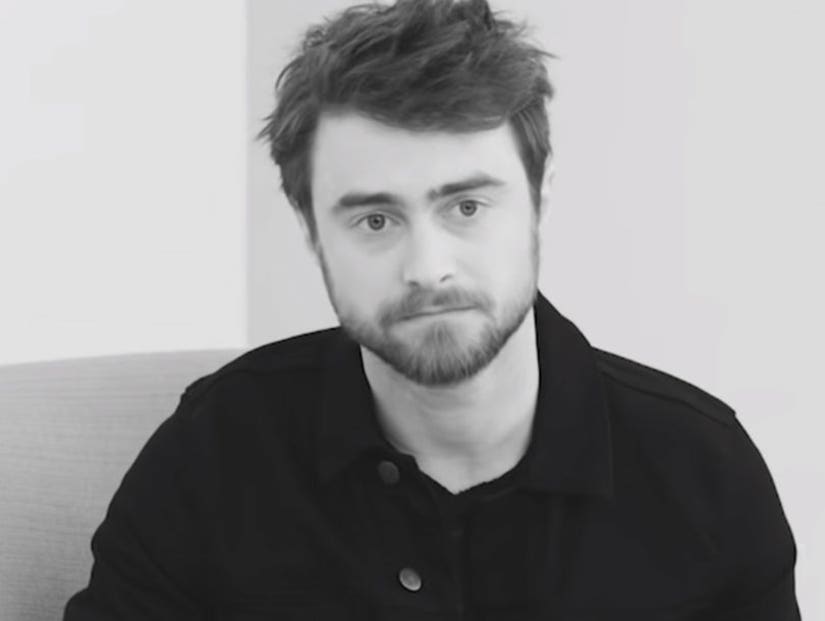 "It can affect your psyche," Radcliffe explains. "There is no blueprint for starting young and working stuff out."

Daniel Radcliffe has revealed how he struggled to cope with his "Harry Potter" fame as a teen.

During a recent episode of "Off Camera with Sam Jones," the actor recalled how he used to get heavily intoxicated in his late teenage years in order to cope with the fact that he was often being watched in public. 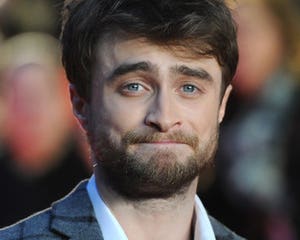 "The quickest way of forgetting about the fact that you were being watched was to get very drunk," Radcliffe said. "Then as you get very drunk, you become aware, 'Oh, people are watching more now because now I'm getting very drunk, so I should probably drink more to ignore that more.'"

"It can affect your psyche," he added. "There is no blueprint for starting young and working stuff out. That's why whenever people are having a go at Justin Bieber drag racing cars or whatever, I'm always like, 'Yeah, but you know, stuff could be super crazy for him right now.'"

Radcliffe, now 29, played the boy wizard for almost a decade and was 20-years-old when the eighth and final filmed wrapped. He explained to Jones that part of the problem of growing up in the spotlight was the "expectation that you should just be delighted all the time."

"You have a great job, you're wealthy, you don't have a right to ever feel sad or to not be excited about the thing all the time," Radcliffe said. "I think that's a pressure as well. If you suddenly start to feel, 'Man, if I am just feeling some human emotion of sadness, does that mean I'm doing this wrong? Does that mean I'm not good at being famous? Or not good at like living my life?'"

When asked how he pulled himself out of this "spiral," Radcliffe said, "I mean you know it took a few years and it took a couple of attempts. I have been unbelievably lucky with the people I had around me at certain times in my life. I met some really key people, some actors some of them not, who just gave me great advice and really cared for me. Ultimately it was just my own decision. I woke up one morning after a night, going, 'This is probably not good.'"

"I don't miss it generally now at all," he added. "When I think of the sort of chaos I used to invite into my life, I'm like, 'I'm really much happier now.'"

The "Miracle Workers" star, who has been sober since 2012, expressed that he felt the need to live up to the "weird image" that "actors have to be crazy cool drunks."

"At a certain point, it becomes about like, 'Who are you actually?' Like if you're dropping all pretenses like 'What makes you happy?'" Radcliffe said. "Even at the lowest point, I still loved my job so much and I still loved going to set. There was never a day where my own shit would affect how I was on the set. There was never a point where I was like, 'Oh, I wish this hadn't happened to me. I wish I wasn't Harry Potter.' That just didn't happen." 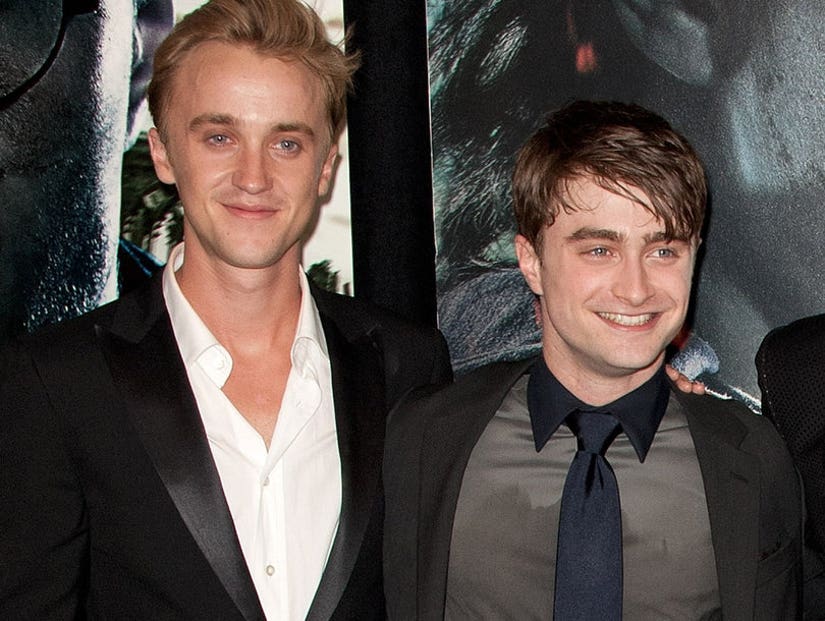