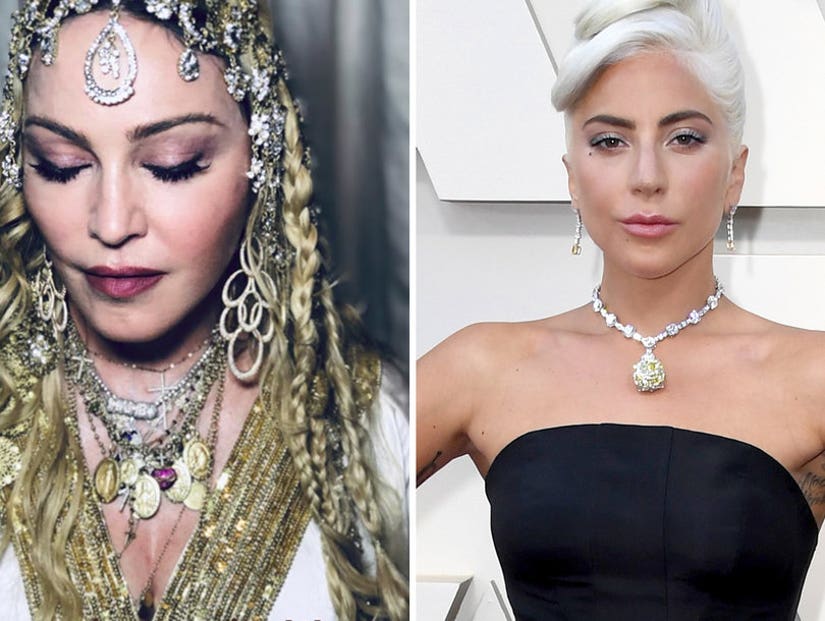 The chart queens appear to have called a ceasefire eight years after the "Born This Way" / "Express Yourself" wars.

Their feud is a thing of pop legend.

But it appeared that Lady Gaga and Madonna may have finally buried the hatchet as they hugged it out at an Oscar after-party Sunday night.

The two chart queens looked like a pair of besties as they posed for pics together, exclusively captured by Time magazine, at a shindig hosted by Madge herself.

In one touching snap, Mother Monster reclines in Madonna's arms, a look of sheer bliss on her face, the Oscar she nabbed earlier that night firmly strangled in her hand.

As expected, Gaga took home the statuette for her part in the Best Original Song — "Shallow" — from "A Star Is Born"; she and co-star/director Bradley Cooper had Twitter shippers in a tizzy when they performed an electrifying duet at the Dolby Theatre.

Incidentally the closest Madonna has ever gotten to an Oscar was not at all, when she was snubbed of even a nomination for playing Eva Peron in 1996's "Evita," despite winning a Best Actress Golden Globe for the same role. (Madonna did get to perform at the 69th Academy Awards, and "You Must Love Me" did take home the trophy, but composer Andrew Lloyd Webber and lyricist Tim Rice claimed the spoils. She also performed the Oscar-winning song at the 63rd Awards in 1991 too — "Sooner or Later (I Always Get My Man)" from Dick Tracy – but Stephen Sondheim took that statuette).

Nevertheless, on Sunday night Madonna certainly looked happy for her peer; and that hasn't always been the case. 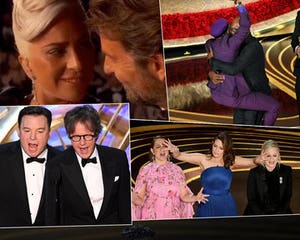 Their infamous feud kicked off back in 2011 when Gaga released "Born This Way", and fans began pointing out similarities to Madonna's 1989 smash "Express Yourself".

"I certainly think [Gaga] references me a lot in her work," Madonna replied when asked about it in an ABC interview. "And sometimes I think it's amusing and flattering and well-done. When I heard ['Born This Way'] on the radio... I said, 'that sounds very familiar."

Gaga disagreed: "I am not stupid enough to put a record out and be that moronic. Why would I try to put a song out and think I'm getting one over on everybody? That's retarded," she told NME, later apologizing for her use of the word "retarded".

She insisted the only similarity between the two songs was the chord progression: "The same one that's been in disco music for the last 50 years."

But Madonna continued to twist the knife: while performing "Express Yourself" during her MDNA world tour, she sang the chorus of "Born This Way" halfway through; if there was any doubt this was a not-so-subtle dig, Madge finished the performance by adding, "She's not me." 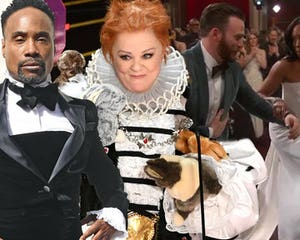 In a 2016 interview with Beats 1 Radio's Zane Lowe, Gaga swung hard when she described the differences between her and Madonna, referring to her career in the past tense.

"Madonna and I are very different," she said. "I wouldn't make that comparison at all and I don't mean to disrespect Madonna, she's a nice lady, and she's had a fantastic huge career, biggest pop star of all time. But I play a lot of instruments. I write all my own music. I spend hours a day in the studio. I'm a producer. I'm a writer. What I do is different."

Over the years, both women have displayed begrudging respect: when asked about the feud in a 2015 Rolling Stone interview, Madonna admitted she didn't think Gaga "wants my crown".

"The only time I ever criticized Lady Gaga was when I felt like she blatantly ripped off one of my songs. It's got nothing to do with 'she's taking my crown' or 'she's in some space of mine', she said. "She has her thing. I do think she's a very talented singer and songwriter. It was just that one issue." 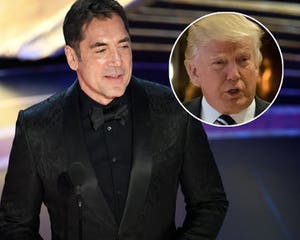 In her 2017 Netflix documentary Five Foot Two, Gaga slammed Madonna for having a go at her through the media, but admitted admiring her.

"I'm Italian and from New York, so if I have a problem, I'm gonna tell you to your face," she said. "She wouldn't look me in the eye and tell me that I was reductive or whatever. Telling me you think I'm a piece of shit through the media? It's like a guy passing me a note through his friend."

But she added: "So the thing with me and Madonna... is that I admired her always. And I still admire her, no matter what she might think of me. I just want Madonna to push me up against the wall and kiss me and tell me I'm a piece of shit."

As recently as last year, Madonna kept the feud going when she once again accused Gaga of ripping her off — and this time it wasn't even a song.

While everyone else was giving Gaga stick for overusing her "100 People in a room" analogy, Madonna pointed out she had pretty much used the same one in a 1989 interview, even posting — but then deleting — a video clip. 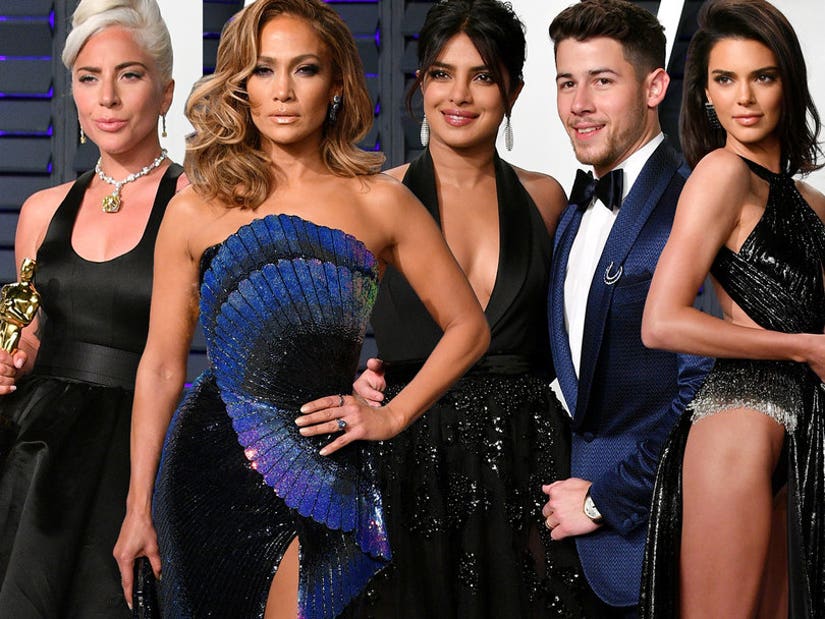