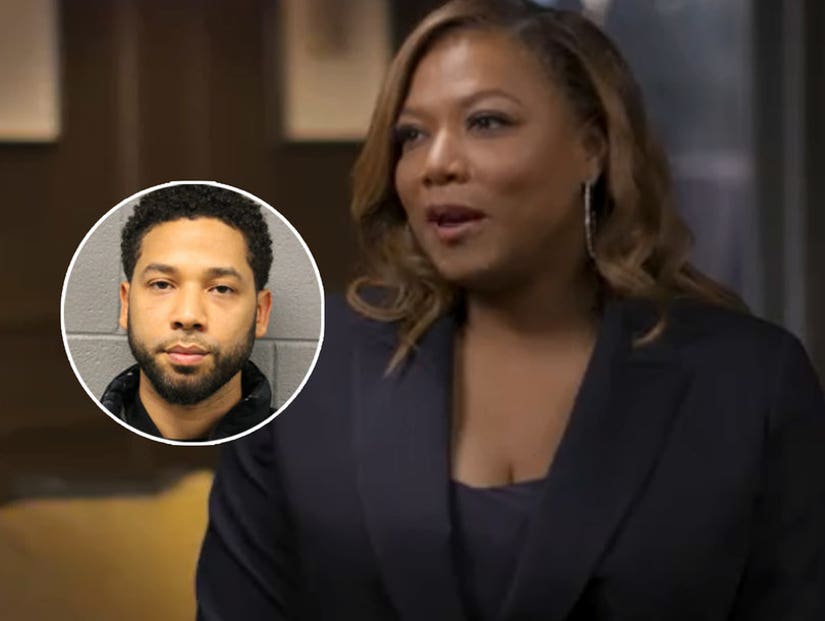 "I don't even know what to make of it," Latifah said. "All I know is that I hope everything works out in the end and everybody basically comes out unscathed."

Queen Latifah is standing behind Jussie Smollett until there's "definitive proof" that his alleged hate crime was a hoax.

While speaking to Zainab Salbi, host of the Yahoo News show "Through Her Eyes", Latifah, who at first seemed hesitant to talk about the situation, said she isn't withdrawing her support for Smollett just yet. Smollett, who worked in an "Empire"/"Star" crossover episode with Latifah, has maintained his innocence amid allegations he filed a false police report and staged a fake hate crime against himself. 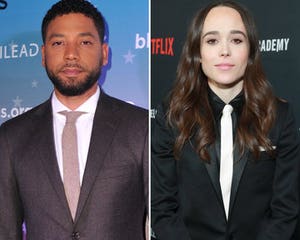 She added, "So until I can see some definitive proof -- which I haven't seen yet -- then, you know, I gotta go with him until I see otherwise."

When Salbi asked if we should look at the whole situation through a racial justice "lens," Latifah replied, "Well I think you always would have to. You should always be aware of that regardless. I mean this whole thing started off [with] him allegedly being attacked by some guys -- who appeared to be white guys -- wearing hats that said 'Make America Great Again' and yelled epithets at him and said, 'This is MAGA country.'" 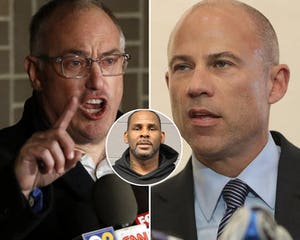 "So the whole thing started off being like that," she continued. "So how could you not take that into account, but everything that's happened since then has been, who knows what it is. I don't even know what to make of it. All I know is that I hope everything works out in the end and everybody basically comes out unscathed."

Smollett turned himself in and was booked by Chicago PD on Feb. 21 under a felony charge for filing a false police report; following claims he made about being attacked by racist, homophobic, MAGA supporters. He was released on $100,000 bond. Chicago police are maintaining they believe Smollett orchestrated the attack with two Nigerian brothers, who he had also hired as his personal trainers.

The response to his indictment, following weeks of media attention on what was first believed to be a hate crime, took over social media as many celebrities weighed in on the situation. While many changed their opinion -- from supporting Smollett to then bashing him over a possible hoax -- there are some, like Latifah and Smollett's "Empire" co-star Terrence Howard, who are standing behind Smollett. 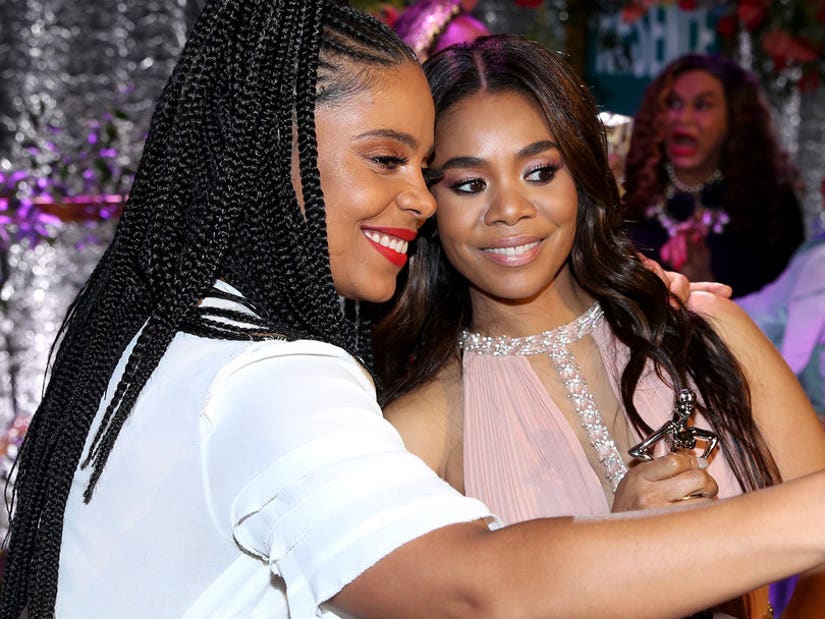 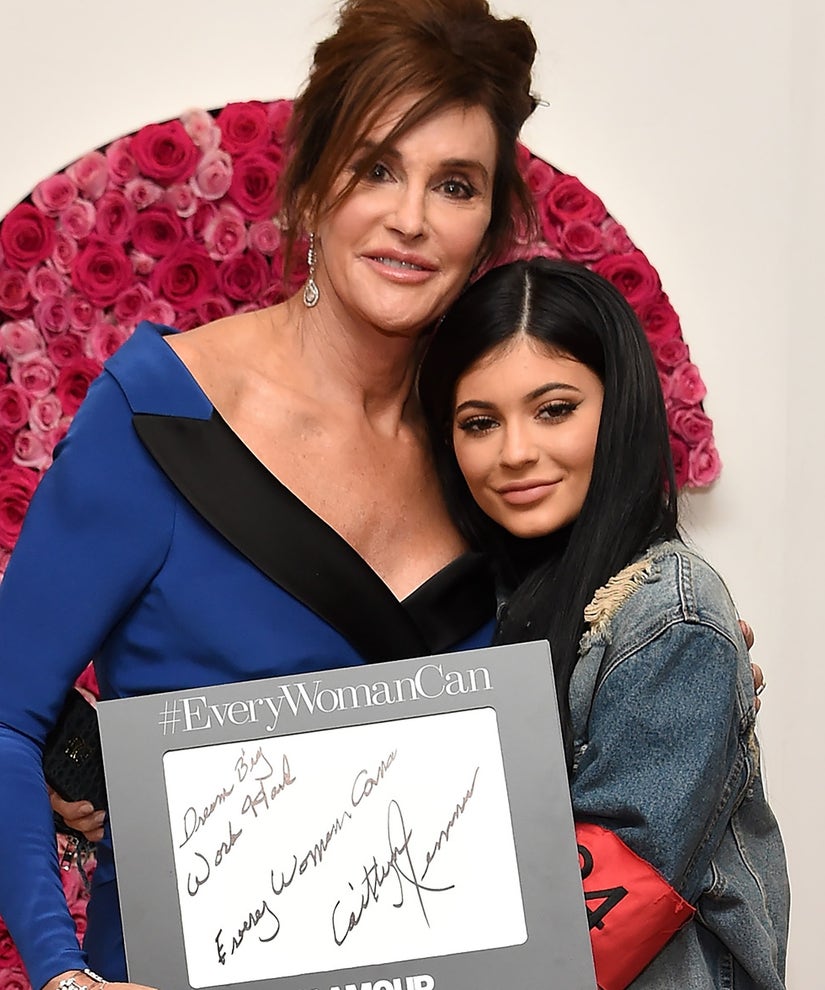 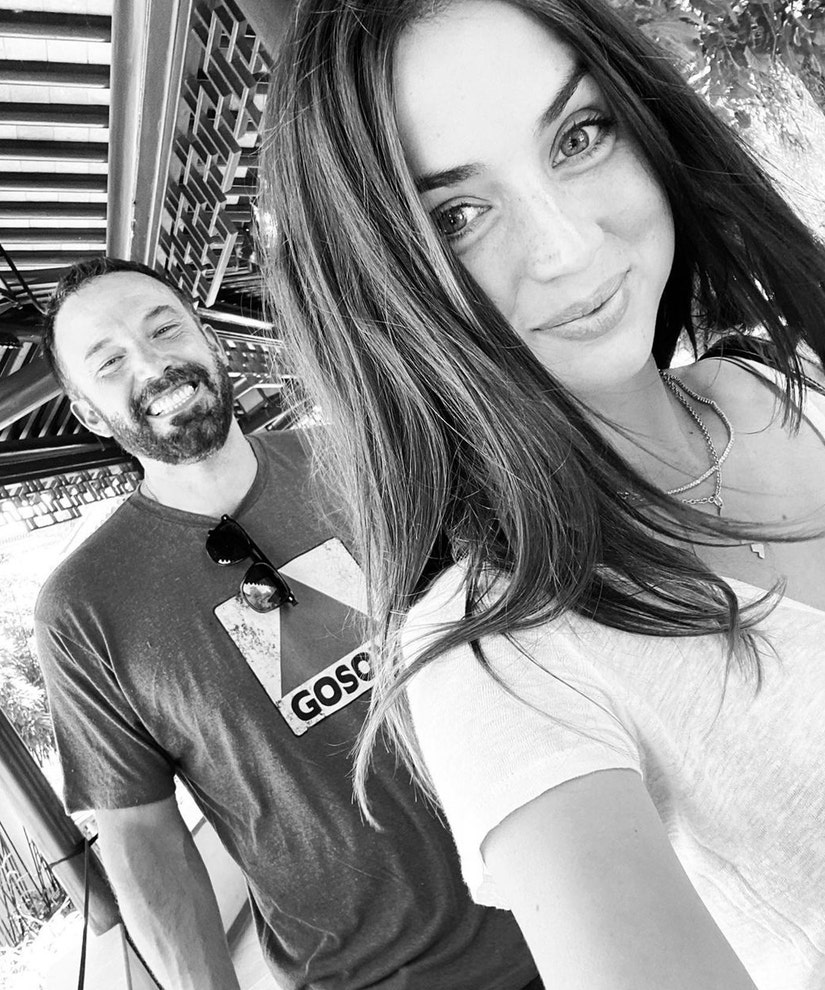 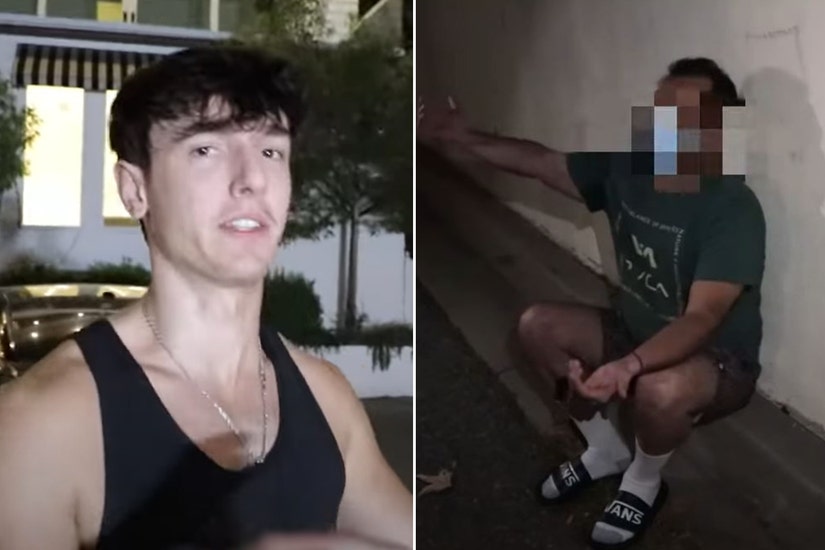