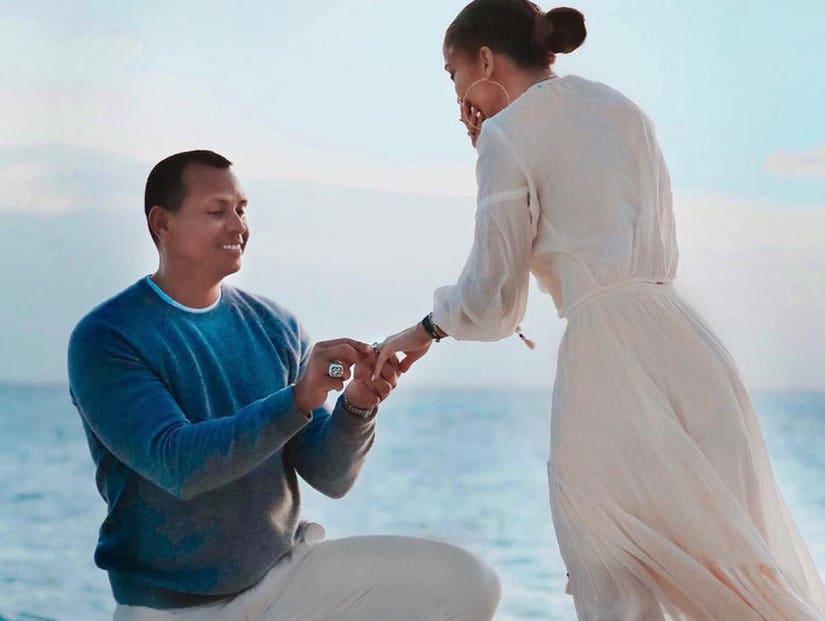 Rodriguez also thanks fans for their support, saying he feels "gratitude," "excitement" and "joy" after the engagement.

By now, we've all seen the massive ring Alex Rodriguez presented Jennifer Lopez with when they got engaged. Now, they're showing fans how he popped the question.

Both J.Lo and A-Rod took to their respective Instagram pages to share new photos of the proposal itself, which appeared to go down right at sunset during the couple's Bahamian vacation. 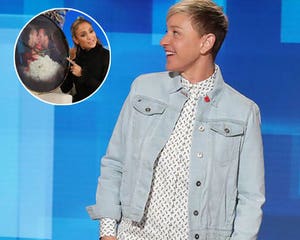 The images show A-Rod down on one knee, sporting white pants, sneakers, a grey sweater and his 2009 World Series ring while he pops the question. It doesn't appear he wears his ring often, after previously revealing he took it "out of the vault" in January and wearing it "always brings back amazing memories."

Rodriguez also commemorated the couple's big news on his Instagram Stories, sharing another shot of the two enjoying some post-engagement PDA with a message to the fans.

"There aren't many words to share with you, only feelings," he wrote. "Gratitude. Excitement. And just ... joy."

"We know there is work to do to keep building a family and future we can be proud of, and we can't do it without all of you," the message continued. "We are so thankful for all your messages of love and congratulations." 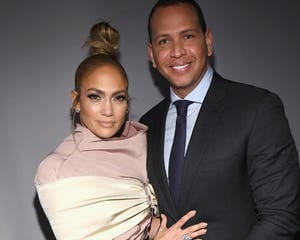