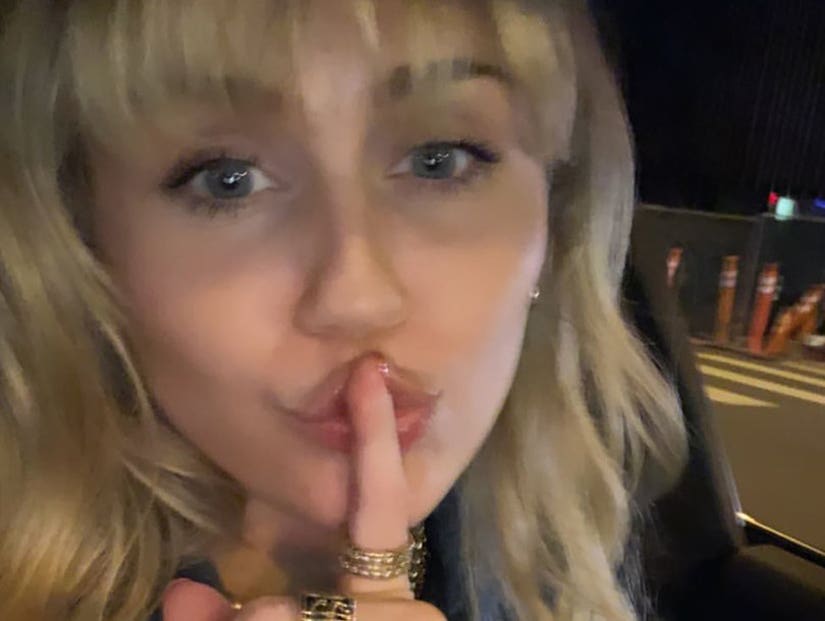 The former Disney Channel star teased the transformation through her Instagram Stories before her big debut, complete with a new take on her show's classic theme song.

It's the "Best of Both Worlds" again, as Miley Cyrus has fully merged with her one-time alter ego, Hannah Montana, in a style makeover that was slowly becoming a life takeover Thursday night.

The singer chronicled her journey back to blonde through a series of posts to her Instagram story, teasing her fans with her changing look with messages like "I use my hair to express myself" while using foil and "@HannahMontana forever" when it was time for the final reveal. 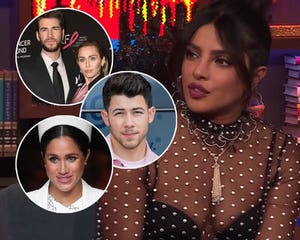 She was also sure to emphasize that this ain't no wig this time, baby. And while it is longer than Hannah normally wore her hair from 2006 to 2011 on the blockbuster Disney Channel series, there was no denying that she was embracing a look she intentionally shed all those years ago.

She even added Hannah's signature bangs to the look. Even more impressively, the transformation took everyone back a decade as she looked almost unchanged from her Disney Channel days. She even declared herself the #10YearChallenge winner, and we're not sure we can argue.

The artist formerly known as Hannah Montana then took her new-old look on the road, singing the theme song to the series, which celebrated its 13th anniversary this past week, while driving in her car.

At least when she wasn't cracking up laughing over it.

Cyrus has clearly come a long way in the eight years since the show wrapped. She intentionally shed her good-girl image after the show, establishing a career as herself with a heavy emphasis on her sexuality.

She became a global superstar in her own right, adopted several styles and looks over the year, and championed recreational cannabis use, all of this creating a bigger and bigger gap from the wholesome yoke of those Hannah Montana years. 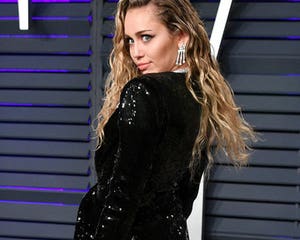 More recently, though, Cyrus has tempered much of her youthful wildness and recently settled into domestic life with new husband Liam Hemsworth. She remains, however, staunchly independent and sexual and confident in who she is as a woman.

And now she's confident enough to fully embrace even that chapter of her life. Though it does come complete with more grown up messages, like her drug-infused interpretation of her show's theme song.

"The best of both worlds, like when you take an upper and a downer at the same time," she joked in her car. "Like if you take a little molly and smoke a joint." 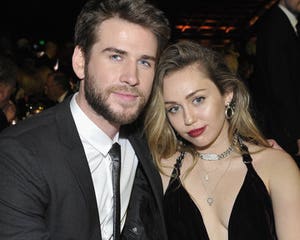 What Miley Cyrus Was Trying to Prove by Marrying Liam Hemsworth 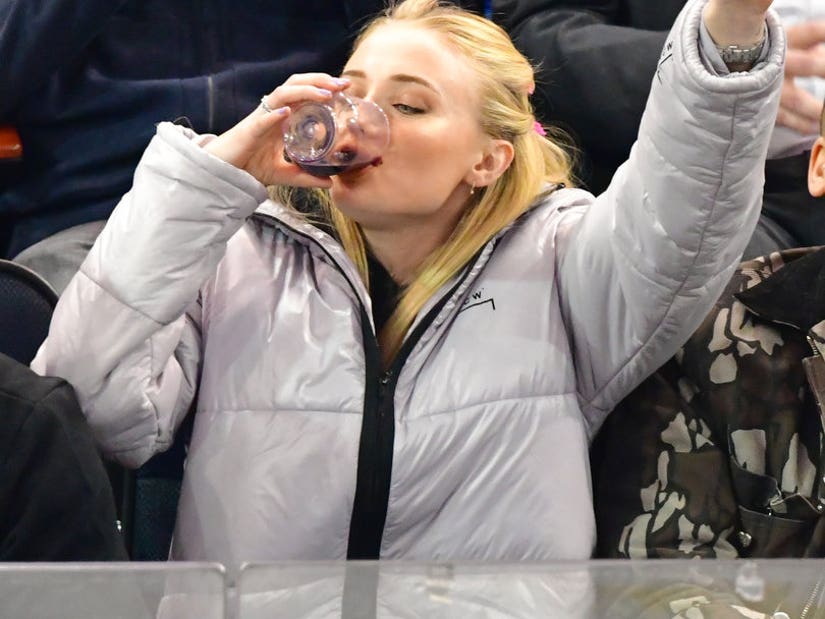