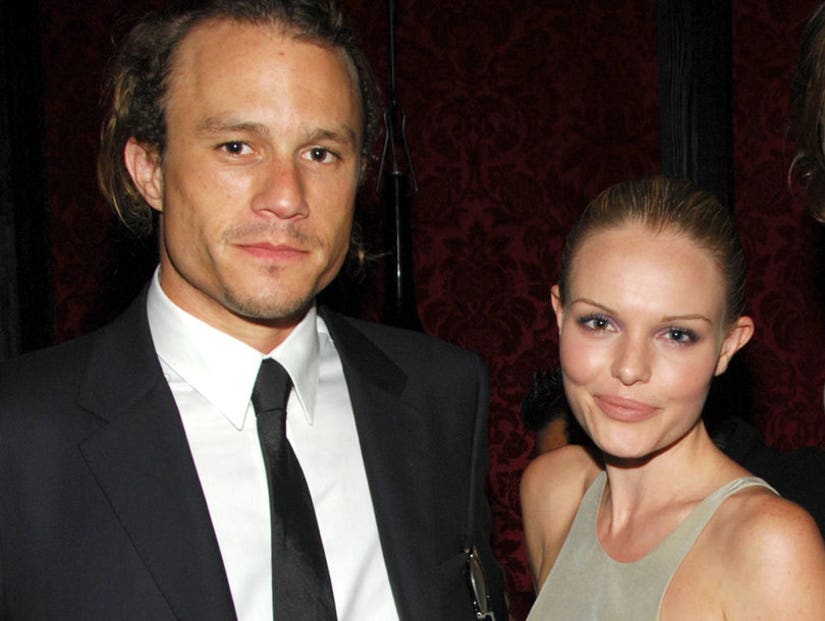 Back in 2008, Ledger tragically passed away at the young age of 28 after an accidental prescription drug overdose.

Kate Bosworth is paying tribute to Heath Ledger on what would have been the late actor's 40th birthday.

The "Blue Crush" star shared a touching Instagram post on Thursday, where she expressed how much she admired the Australian actor. Back in 2008, Ledger tragically passed away at the young age of 28 after an accidental prescription drug overdose. 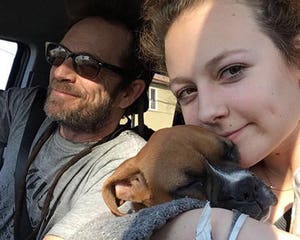 "Doesn't seem so long ago we were all running around LA, shotgunned into Hollywood + popping off the new millennium's cork, having a laugh," Bosworth captioned a photo of Ledger. "It was a crazy time. I was literally straight out of high school, feeling young & super shy and he was always so sweet within a surreal scene."

"I really, really would have loved to have known Heath today, at 40," she added. "No limits on what he would have accomplished. Here is what I remember: he was sensitive, gentle, kind, wickedly funny. Extraordinarily special. Time goes by, his image still a teenage heartthrob. And his work. So brilliant + honest & he was just getting started."

"But to remember the Human," she concluded. "I was on the outer orbit. Imagine those close to the sun. Thinking of all the people who knew and loved him on this day. Man, you made one hell of a mark. xo" 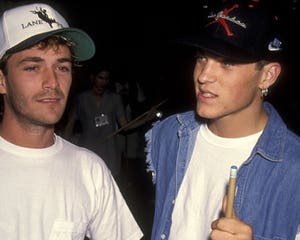 Ledger went on to win a posthumous Academy Award for his now legendary role as the Joker in "The Dark Knight." He is also well-known for playing bad boy Patrick Verona in "10 Things I Hate About You," the film which just celebrated its 20th anniversary last week.

During a Q&A and screening for the rom-com's milestone, Ledger's co-star Andrew Keegan paid tribute to the actor by sharing a hilarious story of how he first met Ledger in the late 90s.

"We were in this hotel in Tacoma, Washington, I think we were coming back from rehearsals because he came late," Keegan began. "At that time there was no internet, I didn't really look, I think I probably had seen a headshot. I was getting on the elevator and right as the doors were closing, one of those classic moments, and the door just stops."

"This guy gets on and he's got a Didgeridoo," he continued. "I could just remember I was in character too and I was like, 'This f--king guy. Really? Long hair, Didgeridoo, Australian accent.' And that's the memory of meeting him."

Keegan then got serious and said, "He was absolutely such an epic part of this project...We love Heath."

The actor is survived by his daughter Matilda, now 13, with whom he shared with his ex-girlfriend, Michelle Williams. 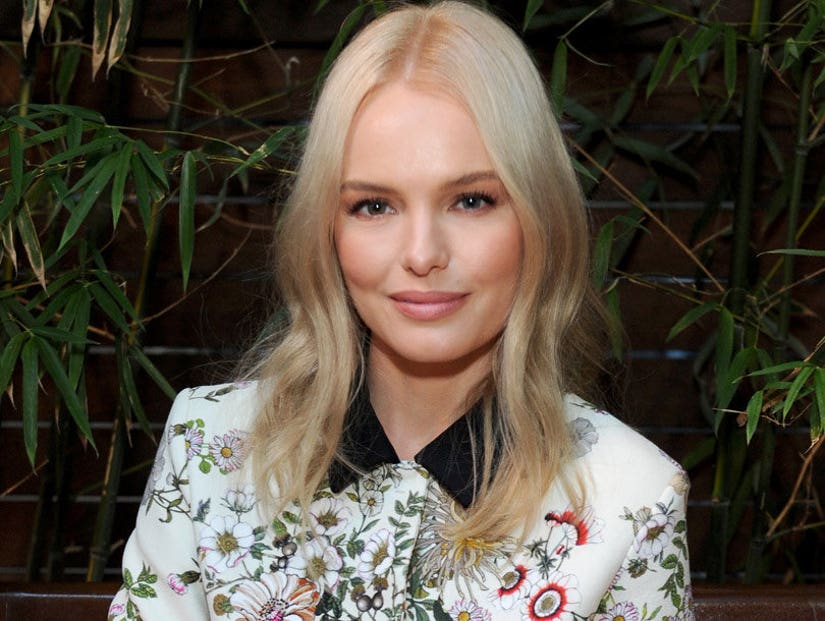