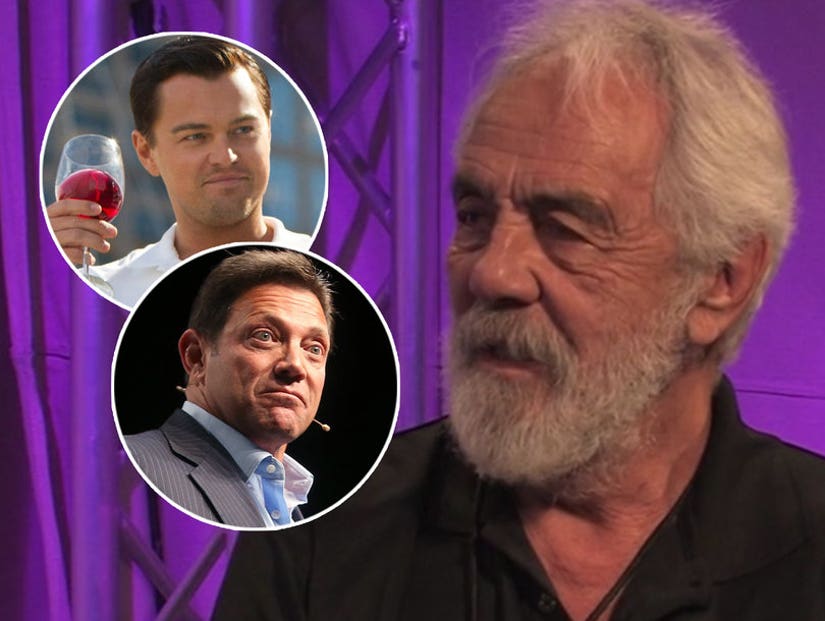 "He said, 'What do you think?' And I told him, 'You just did Tom Wolfe. You really haven't written anything,'" Chong tells TooFab.

In 2007, Belfort published "The Wolf of Wall Street," a memoir chronicling all the sex, drugs and risky antics the former stockbroker was able to survive. The best-selling book was then adapted into a 2013 Oscar-nominated film of the same name, starring Leonardo DiCaprio as Belfort. But according to Chong, it is very likely none of this would've happened had he not intervened.

Chong and Belfort were prison cellmates -- or "cellies," as Chong likes to call it -- at the Taft Correctional Institution in California from October 2003 to July 2004. Chong served nine months for conspiracy to distribute drug paraphernalia, while Belfort served 22 months for fraud and money laundering.

"Oh, yeah. I helped him write his book!" Chong told TooFab when we asked if the two were still in contact. "I was writing my book, and so he'd come in from playing tennis -- that was one of the perks of jail -- and he would say, 'What are you doing?' And I'd say, 'I'm writing my book.' And he goes, 'Oh, I'm gonna write a book.' And so he'd start writing." 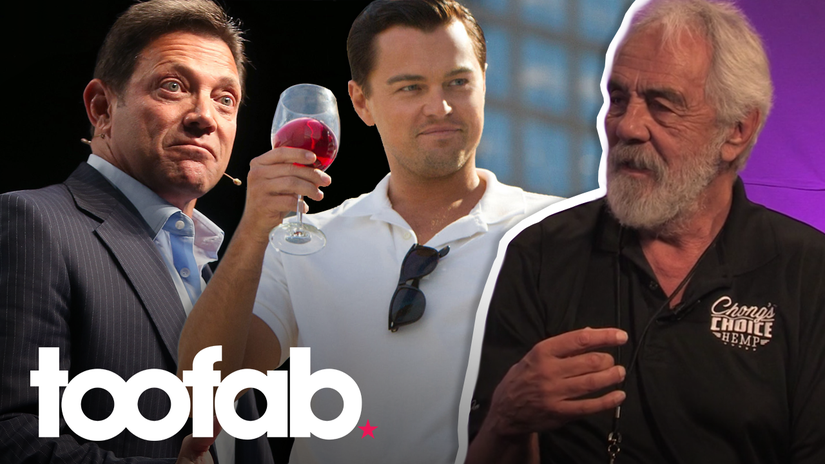 "And the thing is, he's a genius, but like a lot of geniuses that go bad, they tend to steal other people's material," Chong continued. "And so even Jordan's writing -- he had to kind of steal Tom Wolfe. And so I had to tell him. He wanted a critique. He said, 'What do you think?' And I told him, 'You just did Tom Wolfe. You really haven't written anything.' And then he said, 'What should I write?' And then I gave him the advice that he listened to, and it turned out to be a best seller."

"And the advice was, 'Write the most of,'" Chong recalled. "'Like, if it's gonna be a mountain, it can't be a hill; it has to be the biggest mountain ever in the world.' And that's what he did. And it became a big hit, a movie and all that."

Chong was adamant that Belfort copied Tom Wolfe's 1987 satirical novel, "Bonfire of the Vanities," almost word for word, and that it was Chong who steered him in the direction he ultimately went in. (Wolfe's bestseller centers around greed on Wall Street in the 1980s.) Belfort, however, tells a slightly different story.

"[Chong] was in the process of writing his book," he told The Hollywood Reporter in 2014. "We used to tell each other stories at night, and I had him rolling hysterically on the floor. The third night, he goes, 'You've got to write a book.' So I started writing, and I knew it was bad. It was terrible. I was about to call it quits, and then I went into the prison library and stumbled upon 'The Bonfire of the Vanities' by Tom Wolfe, and I was like, 'That's how I want to write!'"

Belfort did admit to scrapping his initial draft in prison, though, telling THR, "I wrote about 130 pages, but I tore them up. I just didn't think they were good enough." Once he got out of prison, he claims he gave the book another go after he "had zeroed out financially."

TooFab has contacted Belfort and his reps seeking comment. 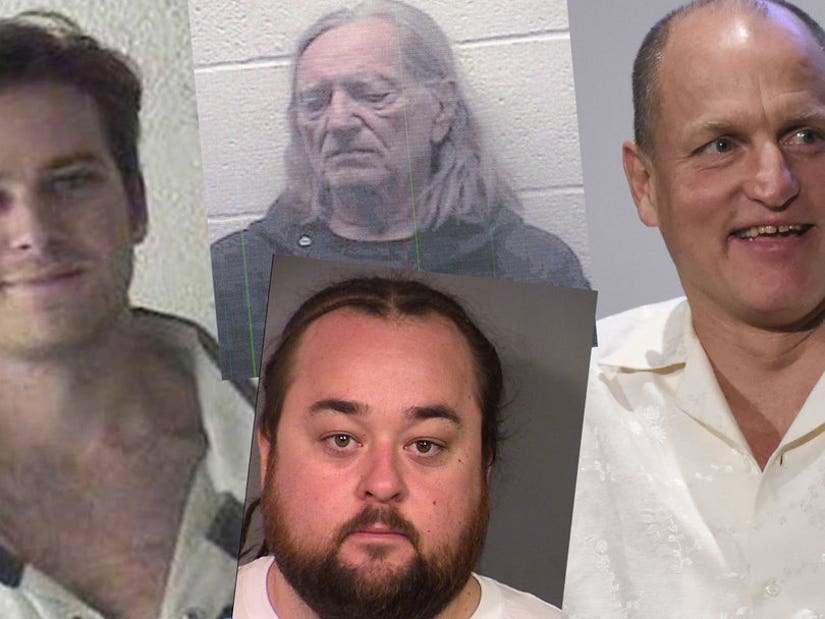