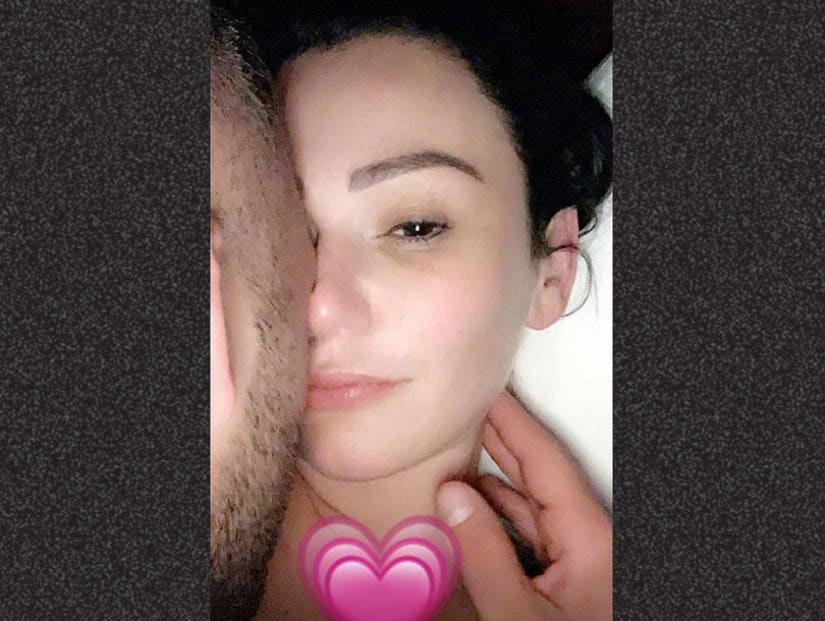 Jenni's new man already has the Snooki seal of approval, too!

Jenni "JWoww" Farley is moving on -- with a guy 10 years her junior.

While TooFab learned the "Jersey Shore" star has a new beau earlier this month, Farley confirmed the news herself on Wednesday night at a live podcast taping of "It's Happening with Snooki & Joey," hosted by Nicole "Snooki" Polizzi and Joey Camasta. 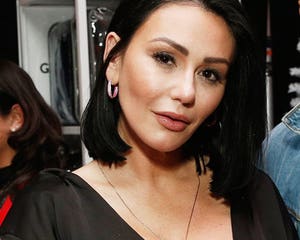 Last night, she also shared a photo snuggling up to a mystery man, with a heart emoji (above). 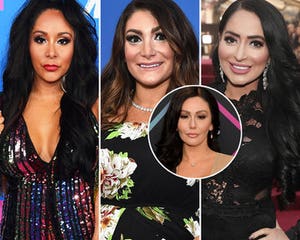 Jenni and Roger, who have been married since 2015, share children Meilani, 4, and Greyson, 2. She filed a restraining order against her estranged husband in December, after she accused him of abuse during their marriage. Roger has denied all allegations.

Despite the contentious separation, the exes did recently celebrate Easter together with their children. 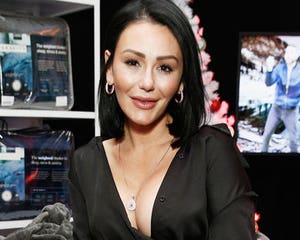 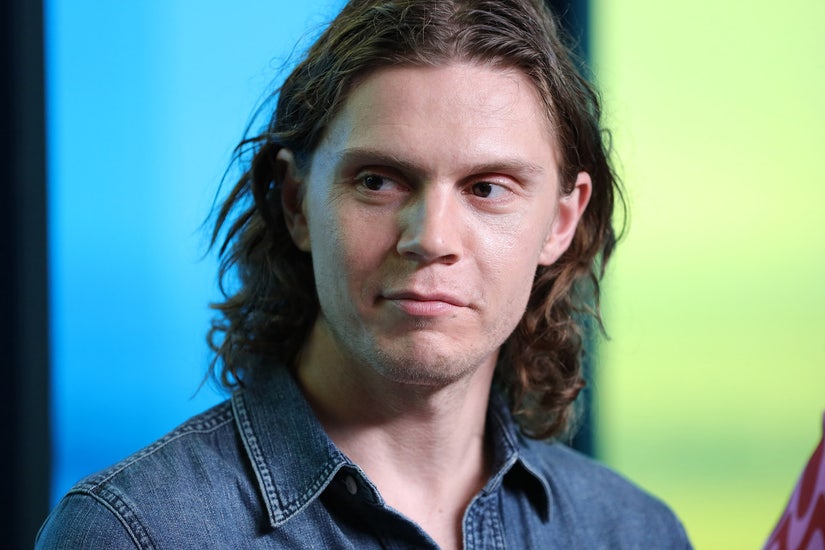 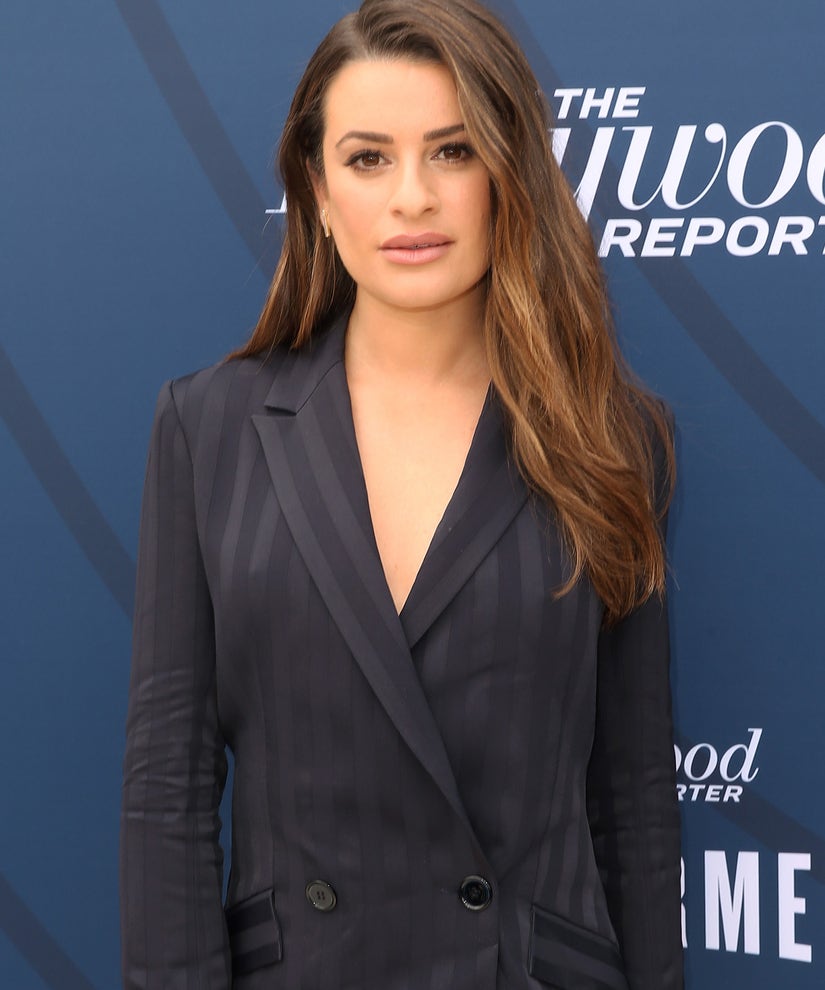 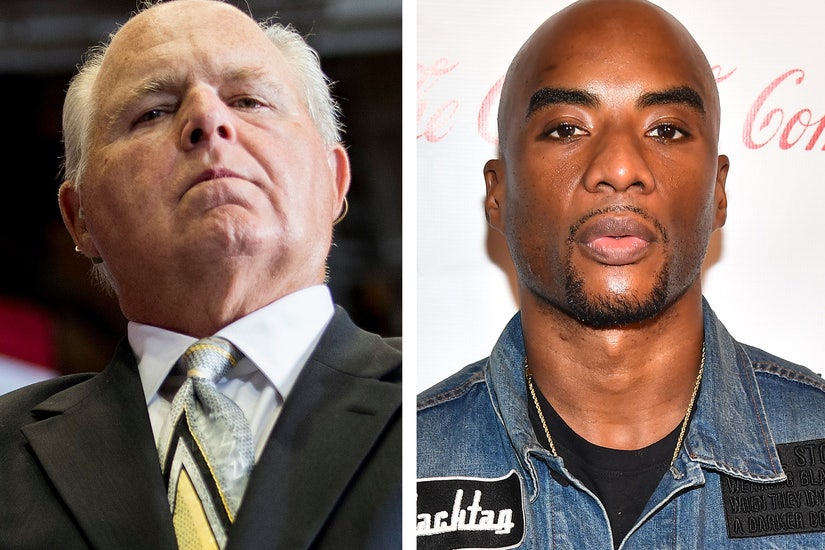